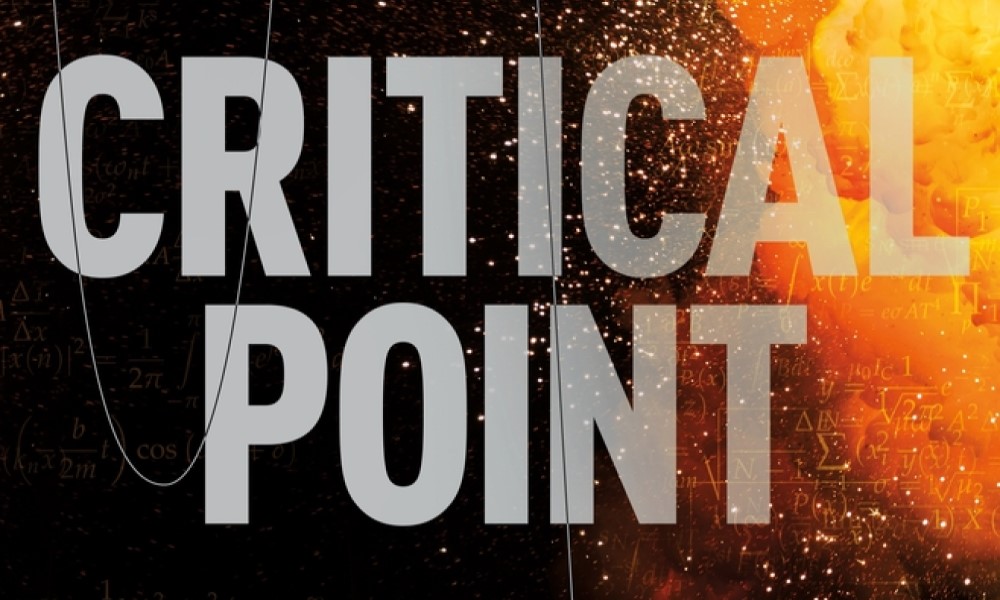 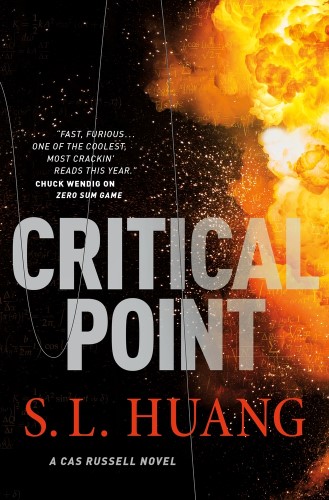 This week I want to write about CRITICAL POINT a new book by S.L. HUANG. This is a sequel, one of what could be many. Despite this, CRITICAL POINT is a pretty good read. It moves our characters along quickly and efficiently, from plot point to plot point with persistent efficiency.

This is no ordinary sci-fi novel—it is, instead, something more—this is a look inside the minds of those that wrote it.
It opens in the office of our main protagonist. Surprisingly, she can work out an order to the universe—a place for everything—and everything in it’s place.

Cas Russel is fully competent to do the calculation. It’s her gift. But much of her power has been removed by the telepath (yeah, its that kind of book) who has also taken, quite deliberately, much of her memory,
All this seemed necessary—at the time—to maintain the peace with an organization of telepaths, all working to keep the world free of someone else’s power.

This organization, Pithica, has attempted to get rid of Cas in the past and they may be up to it again.
Of course no one knows for sure. Cas is visited by Arthur’s daughter—something she didn’t know existed—and is drawn onto the whole thing.Arthur is Cas window into the world. He has brought her to the edge—forcing her to get an office and a telephone—and now he is missing.

Cas is flummoxed to find this out, doubly flummoxed to learn that Arthur has. Not only a family, but a large supportive one. Cas feels left out—ignored—by Arthurs’s failure to tell her about this, but goes to work anyway, gaining the support if Rio, Simon, and Pillar—all friends of Arthur and all but Cas, aware of his family. The trail is long and hard but finally leads to an unbound and seemingly free Arthur—and a whole coterie of attached items, items that seemingly lead nowhere…

Through it all Cas is relentless, even to the point of removing her fear entirely to allow her to get beyond the ‘special’ animals that guard the home of the bad guy…CRITICAL POINT is an interesting bit of sci-fi, kept aloft by the powers and guidance of Cas. She realizes that much can come of little and her discovery of a doctor making unusual, and striking, things is the real culprit—at least she thinks she does…

CRITICAL POINT is an unusual foray into an odd combination of sci-fi and fantasy. The author is trying to duplicate DIRK GENTLY but lacks, for the moment, the power to make it all work.