CMON to release Night of the Living Dead boardgame 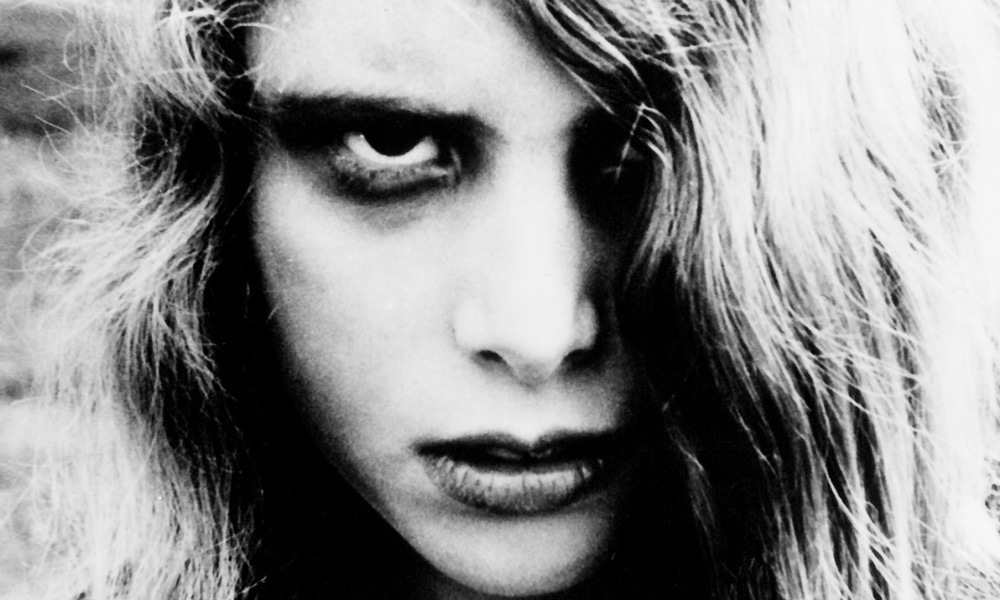 Fifty years ago, George A. Romero’s Night of the Living Dead changed the horror movie industry and created the zombie genre. Since then, zombies have become a mainstay in popular culture, and now, CMON Ltd., maker of worldwide best-selling tabletop games including their flagship title Zombicide, has acquired the license from Living Dead Media to create branded board games and associated play accessories (including miniature PVC figures, board, dice and tokens/coins, cards) based on Romero’s original iconic movie. These new games are officially approved by Image Ten, the original production company and custodians of George A. Romero’s iconic film, making them the definitive tabletop products based on the horror classic. 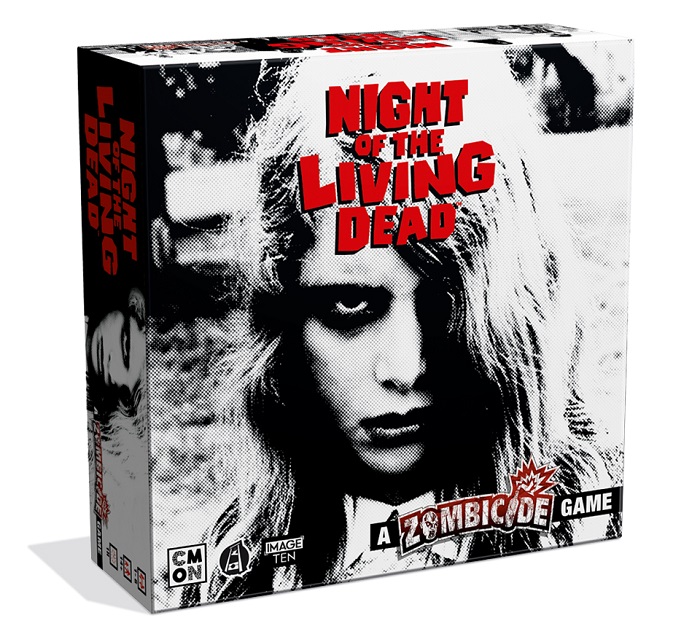 Geoff Skinner, CMON’s VP of Media Development, said of the partnership, “Night of the Living Dead is the quintessential zombie movie. It’s an honor to work with such a property, and we are excited to be able to partner with Living Dead Media and Image Ten on creating a game worthy of the movie’s legacy.”

For this release, CMON Ltd. is once again working with Evolution USA LLC, the licensing and brand management agent of Living Dead Media. Their first collaboration was a tabletop game based on the popular Gaumont-produced Netflix series, Narcos. That game is slated to hit store shelves on November 23rd.

Travis Rutherford, Partner/Chief Revenue Officer at Evolution, said, “We’re thrilled for Night of the Living Dead to be hitting gaming tables all over the world next year and are excited to see what the team at CMON has cooked up. Just like their work on Narcos, we know this will be a fitting addition to a legendary franchise.”