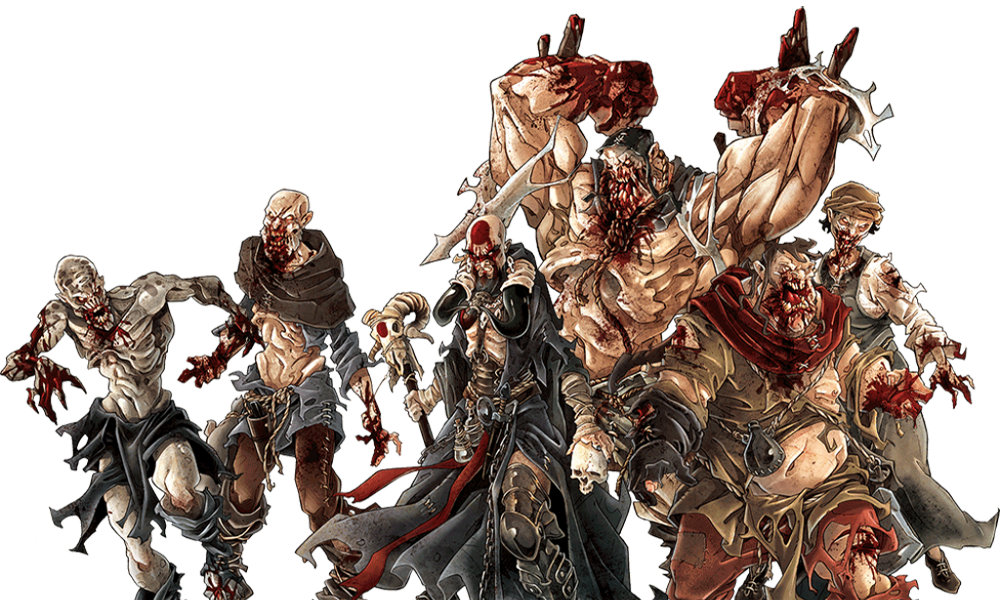 CMON Limited announced today that they have partnered with Need Games!, an up-and-coming Italian RPG publisher, to design and publish Zombicide: The Role-Playing Game (Z:RPG), based on the celebrated board game franchise.

Z:RPG, designed by Marco Maggi and Francesco Nepitello, merges the classic zombie-bashing action that players expect from the Zombicide line of board games with the exciting character creation and development of an immersive role-playing game. An intuitive set of game rules will allow players to create original Survivors during a Prologue that narrates the players’ first contact with the undead menace. Then, the Survivors will plunge head-first and galvanize into a group of die-hards with their first adventure: “The Crossroad”. This adventure will allow the players to describe where and how they got together, and why they watch each others’ backs. “The Crossroad” is a fully-customizable entry point, created to allow for different play-styles and settings, whether a classic urban locale, an infested shopping mall or hospital, a remote scientific lab, and more.

In Z:RPG, the rules governing gameplay for the players and the Game Master are not the same. Where the players use mechanics inspired by the fast-playing Zombicide board games, the Game Master employs a set of special Zombidice dice that will allow them to quickly determine the consequences of player actions, gauge the strength of their opposition, and even determine the enemy actions during combat. Players of Z:RPG will experience first-hand what it means to witness a zombie apocalypse, and they will discover if they have what it takes to survive it.

“We in the design team are very excited to be tasked with bringing Zombicide into the world of roleplaying,” said co-designer Francesco Nepitello. “We’re currently hard at work to create a game that will offer a new perspective into such a rich property.”

Zombicide: The Role-Playing Game is scheduled for Kickstarter in Q4 of 2019. Those attending GenCon 2018 will be able to meet co-designer Francesco Nepitello at the CMON booth (#415) from August 2 to August 5 in Indianapolis, IN.