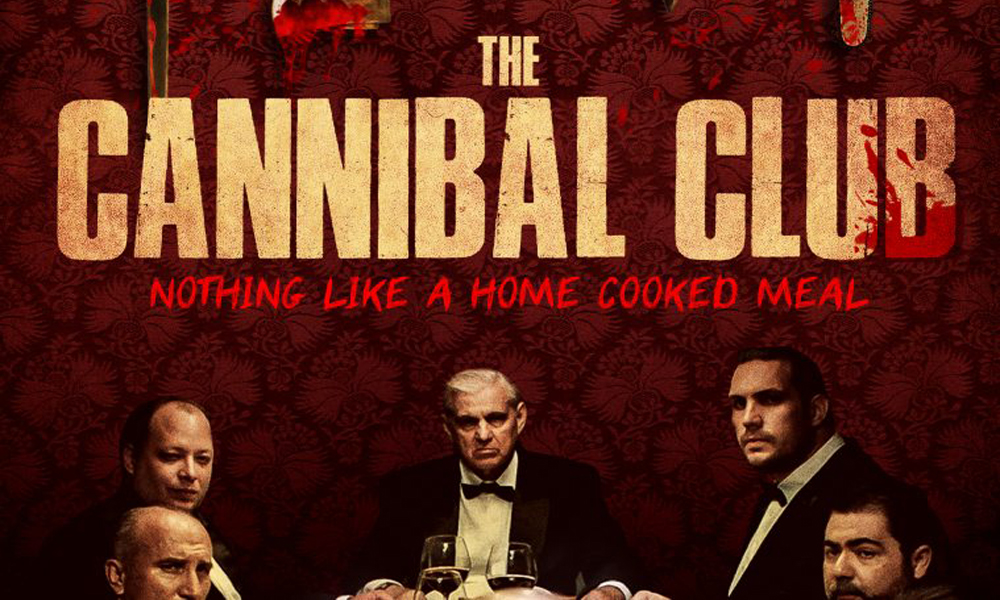 I figured given the jazzy music and display of exotic locales that ‘Cannibal Club’ was a metaphor, perhaps for the 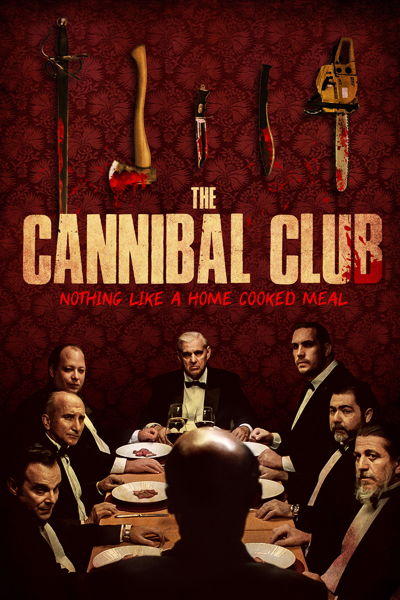 super wealthy in Brazil. Turns out it might indeed be a metaphor on some level but it is also quite literal on another. There’s an unnerving casualness to sex and violence in foreign films compared to stateside and UK productions which do tend to hold back on physical and full visible spurting red stuff or full frontal. In the first couple of minutes in Cannibal Club there’s been on screen hardcore pornography and clearly practical gore in close conjunction so the film certainly isn’t shy.

Sex and death are almost synonymous throughout this psychedelic nightmare.

The production is handsome, stylish, stark, and arresting. The use of strategic pools of darkness and blazing light made every scene intriguing. There’s a conspicuous sumptuousness to many of the costumes and locales which counterbalances with corresponding beats of vulgarity or violence. Conscientiously the film is clever enough to avoid lingering on shocking images or events which might strain the credibility of special effects. For instance it’s just as effective to have an axe kill occur off-screen with good sound effects and acting to create the impact rather than focus on a potentially unconvincing digital or even low budget physical showpiece. This film isn’t afraid to get dark in every way possible. I appreciated the near total lack of light in some of the more suspenseful moments and how committed it was to being visceral. There’s a lot of intensity to go round coupled with a strange undercurrent of…dark humor I think? Something may have been lost in translation but there was a few scenes and lines of dialogue I figured were meant as jokes, even if the tone of the overall film didn’t deviate from the same grim and crawling doom that permeates everything.

That commitment to audaciousness itself is refreshing, but there’s something missing in the recipe to give it lasting appeal. Cannibal Club is more like a protracted descent into madness than a coherent character driven narrative. We have a handful of reoccurring characters and they do things, but sometimes the venue will just shift to other characters discussing the death of another character who was just in a previous scene.
Overall Cannibal Club is striking if not moving: garish but not much beneath the vivid surface.