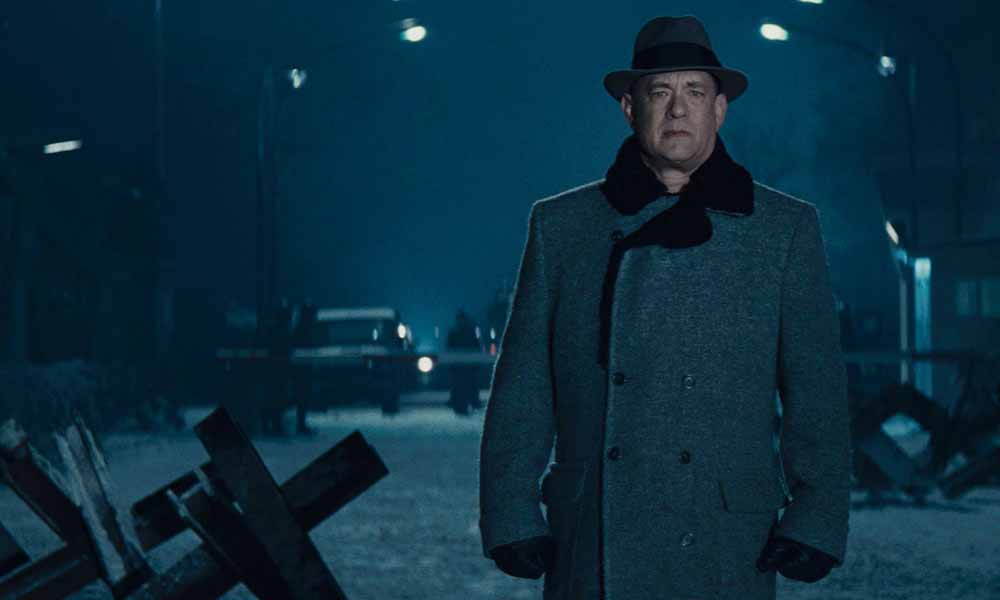 There are two basic types of spy films. The first are those like the James Bond series which are heavily action oriented and the other type are those that rely more on mystery and intrigue such as Tinker, Tailor, Soldier, Spy. Bridge of Spies, directed by Steven Spielberg, falls into the latter category. It is based upon actual events from the Cold War Era telling the story of Francis Gary Powers, an American pilot whose U-2 spy plane was shot down over the Soviet Union in 1960. 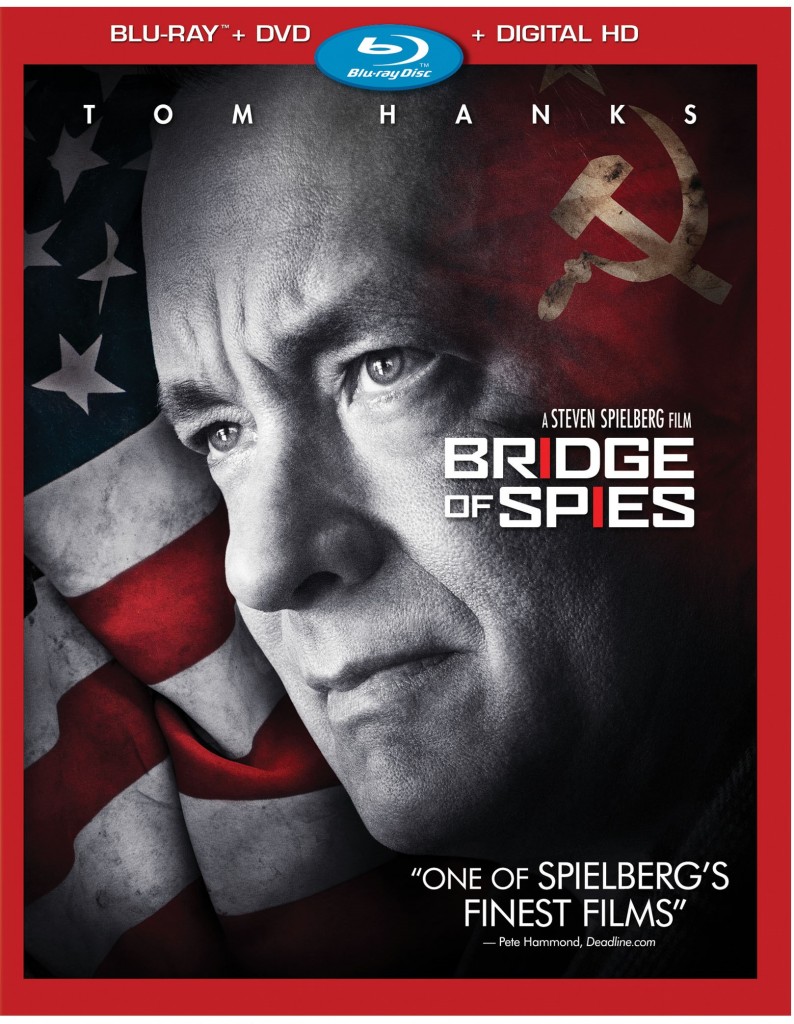 When a Soviet spy named Rudolf Abel is captured in New York, attorney James Donovan is asked by his partners to defend the man. However they are more interested in putting out good PR than actually defending the accused spy. Donovan, much to the anger of his bosses, mounts a sound defense, trying to get the man acquitted. In this era of fear of communists, Donovan becomes public enemy #1 to the American public who wants the Soviet executed. While Abel is found guilty, Donovan convinces the judge to sentence him to prison rather than executing him as he could be valuable to the Russians as a bargaining chip.

Sure enough, when Powers is captured the Soviets reach out to Donovan to negotiate a swap of prisoners. Donovan travels to East Berlin just as the Berlin Wall is being built to meet with the Russians and discuss terms of the swap. In the meantime, Donovan learns of an American college student who was trapped behind the wall and tries to attempt a 2-for-1 trade. This leaves Donovan in the precarious position of negotiating with the Russians who hold Powers, and the East Germans who hold Frederic Pryor, the student.

This tactic does not sit well with the CIA agents who are heading up the operation as they only want Powers and do not care about Pryor. Donovan has to walk a fine line and of diplomacy and intrigue to attempt to free both men and avoid a double cross by the Soviets.

Bridge of Spies is a film that was made for the talents of Tom Hanks. His strength is making his characters believable and bringing them to the screen with integrity. He passes the test with flying colors as Donovan is a man of incredible morality and compassion in a time when it was dangerous to be so when it came to communism. Not to be outdone, Mark Rylance turns in a stellar performance as Rudolf Abel, the calm, bookish Soviet spy who is resigned to his fate whatever it may be.

For Steven Spielberg it may have been his strongest directorial effort since Saving Private Ryan. He is able to bring both the drama and intrigue of this real life situation to life in startling clarity and gives one a true sense of the helplessness and panic that went on in Berlin during the period.

Bridge of Spies is a different kind of spy film and might not have the action and adrenalin for fans of the Bond films but if you are looking for a taut thriller with brilliant realized characters, the film packs a punch.

A Case of the Cold War: Bridge of Spies – this featurette looks at background of the film and the real-life people on which the characters are based.

Berlin 1961: Re-creating the Divide – Discusses the Berlin Wall with archival footage, as well as interviews with those who were present during the building of the Wall.

Spy Swap: Looking Back On The Final Act – Looks at the scene where the prisoners were swapped on the Glienicke Bridge.

U-2 Spy Plane – This includes an archival voiceover from Francis Gary Powers, and looks at the filming of the crash sequence and the historical details that went into it.