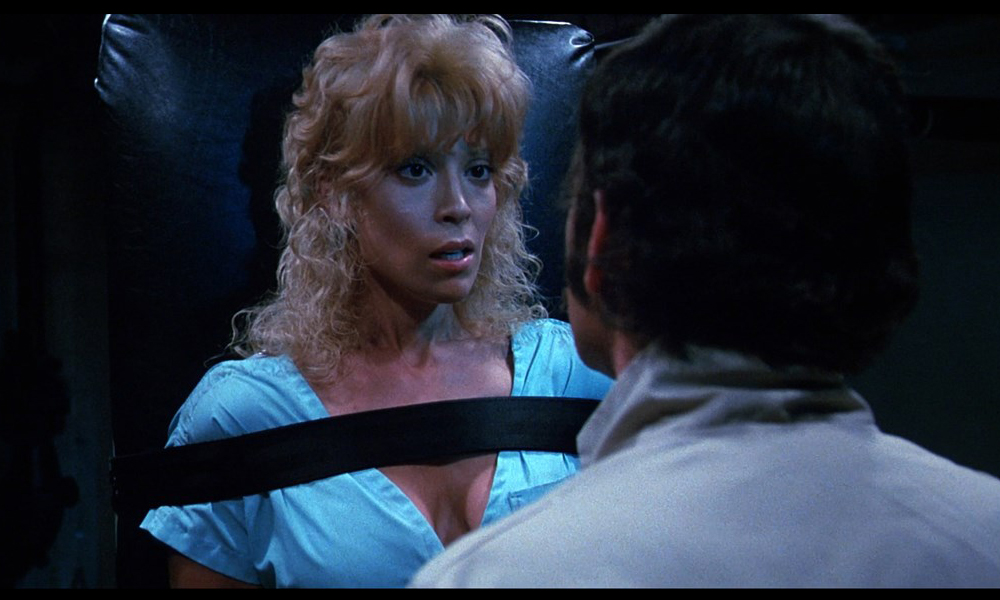 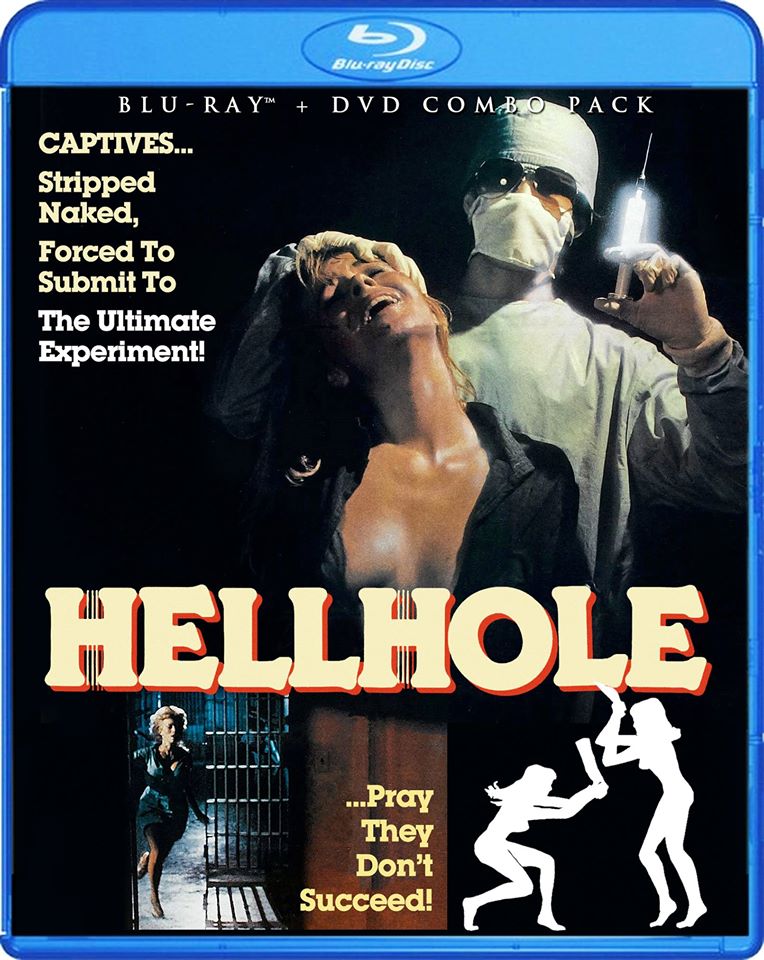 Have you run the gauntlet of horror movies yet? I ask that as someone who believes he has. I have been reviewing Blu-ray and DVD releases for ten years and as the library has grown, I’ve become more and more observant of films I have never seen. There is something comforting about picking up The Vampire Lovers and watching Peter Cushing do his thing, or marveling at the splendor of James Horner’s music for Humanoids of the Deep. Nothing, and I mean nothing, comes close to thrill of Death Race 2000 (just pick anything of a 100 awesome things of that film). I have found lately that I want to watch something different and experience a new film for the first time, rather than watching the same thing over and over again. Scream Factory, who released Blu-ray editions of the of all the films I mentioned above, has been my go-to for horror, sci-fi, and cult films, especially when it comes to films I have never seen or heard of. Rarely am I disappointed in what they give their royal treatment to, but this is a different story. Today’s release is a film called Hellhole.

I am not critiquing this Scream Factory release in terms of picture quality. In fact, it looked incredible. I’ve seen a Warner Brothers release of Logan’s Run that was pathetic quality in relation to this Blu-ray. The sound was incredible, and the score by Jeff Sturges deserved a better film. This movie was just plain awful. The fault of the disappointment, obviously, lies with me. I heard the blumhouse.com podcast, called Shock Waves, interview a few curators and producers (Jeff Nelson and Cliff MacMillan) behind the Scream Factory label and they mentioned Hellhole was coming in July. What was this film? It was something different, something I had to see. 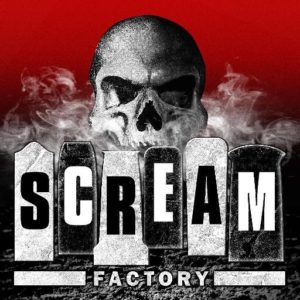 Hellhole features cult favorite heroine, Judy Landers (best known for Dr. Alien, Stewardess School, and the TV series Madame’s Place), as Susan. She has been locked up in an insane asylum by a wealthy evil man, Monroe (Martin Beck), who had her mother murdered by a hitman. Monroe believes Susan knows the location of incriminating papers that could put him behind bars. The only problem is that Susan has amnesia and knows nothing about her life before the accident which followed her mother’s murder. As it turns out, the hospital’s presiding physician, Dr. Fletcher (played by another cult favorite, Marjoe Gortner), is secretly performing an experimental chemical lobotomy procedure on her patients. If you get out of line, you’re next. To top it all off, the murdering thug hired by Monroe, Silk (Ray Sharkey), cruises the asylum on the prowl for Susan. The pieces of real danger seem to be in place for our character, yet what happens in the story reduces the film to just a really bad T&A movie. 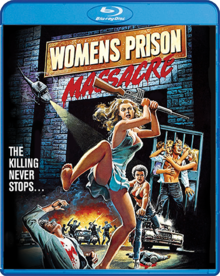 I know there is an audience for these types of films (there certainly was when it was made). However, with the title being under the “Scream Factory” moniker, I expected at least some true element of horror. Perhaps there could have been a viral mutation from the experiments, or even mental powers developed by those that had the drug tested on them. Anything would have been better than constant cat fights, drugged induce sex scenes, and of course the obligatory forced shower scene. Those very same elements were the reasons why I never picked up Woman’s Prison Massacre.

I know, via their interview on Shock Waves, that Shout! Factory is going to expand their titles for a new brand called Shout Select. This new branding will encompass films like John Carpenter’s Elvis, Roadhouse, and Midnight Run. Perhaps it is time for an exploitation label as well? The only thing that made me scream about Hellhole was the fact that I was still watching this terrible movie with the hopes of it being a horror film. I have never wanted Joe Bob Briggs and Rhonda Shear to cut in more than during this film. Scream Factory, you produce incredible Blu-rays, but let us just keep the genres and labels as separate as possible. Thank you!

April and the Extraordinary World