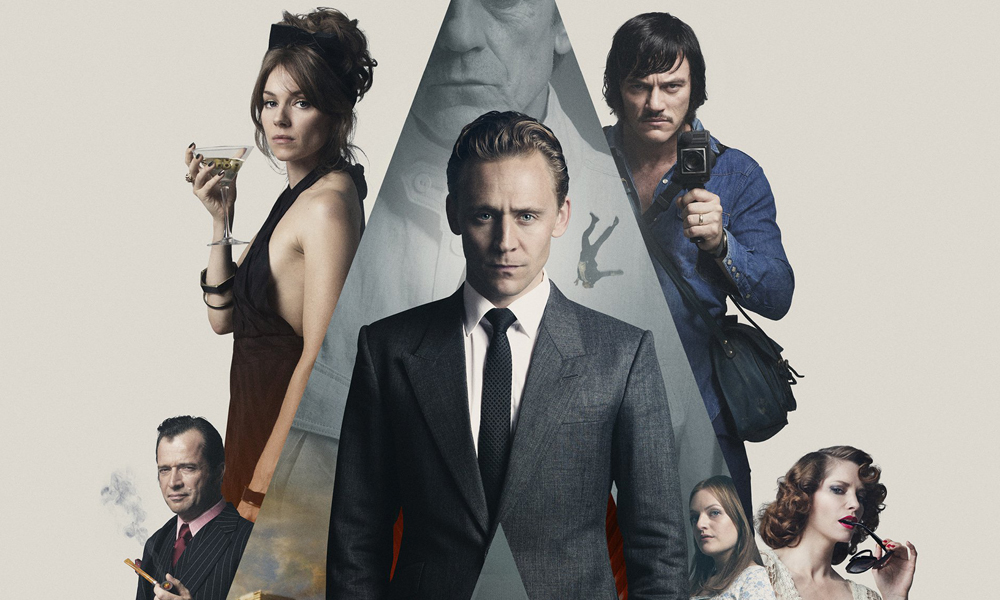 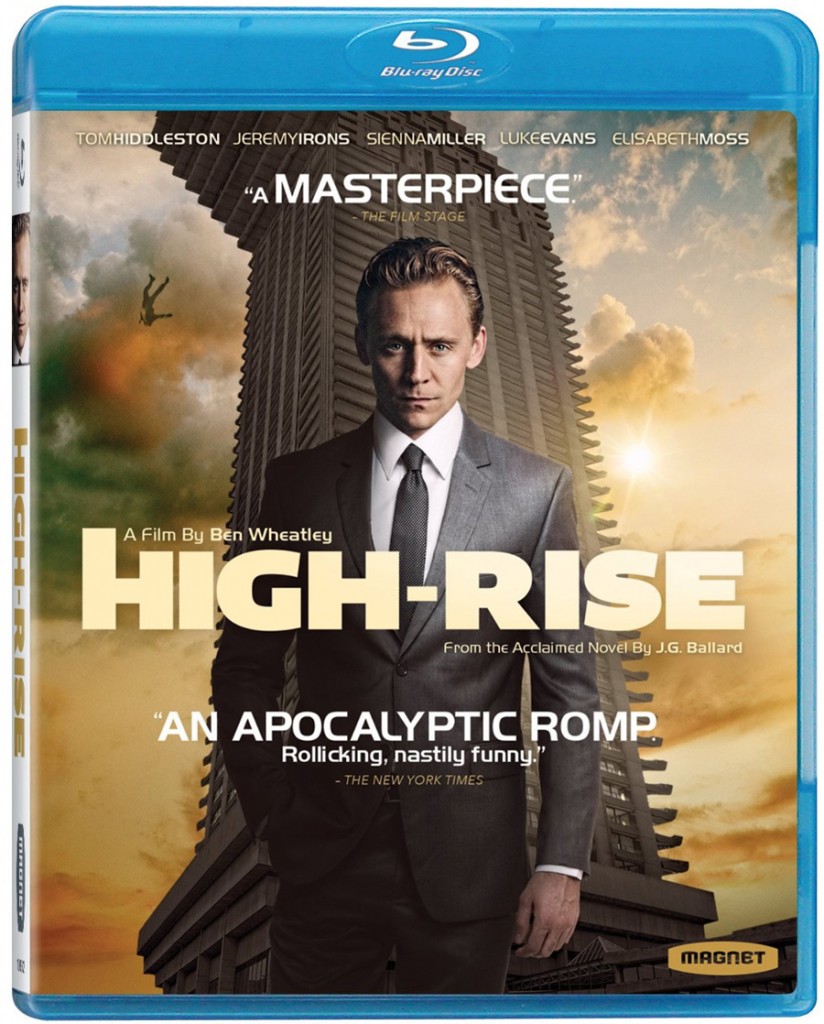 The futuristic dystopia film is nothing new to the sci-fi genre. It spans all mediums from movies to television and often finds its deep roots in novels. Our film for today’s blu-ray shopping bag is J.G Ballard’s High-Rise. Ballard isn’t really a name that comes to mind for science fiction, which is what made High-Rise so much more enticing. In fact, I have only ever seen two of his works translated to the screen. The first is Steven Spielberg’s Empire of the Sun (1987), which is loosely based on Ballard’s younger years during WW2. The second is David Cronenberg’s film adaptation of his novel “Crash” called Crash (1996). A novel I was subjected to for a sci-fi literature class, that oddly enough has no sci-fi elements to it. That is unless you call people who like to have sex after car accidents or with deep rooted scars sci-fi? The final dose of enticement came with the casting of Tom Hiddleston, best known as the Norse God, Loki, in the Marvel Cinematic Universe, in the lead. So let’s get to it, shall we?

High-Rise never actually sets a time or place for where this future occurs. In fact, much of the clothes, cars, haircuts, and professions come from the seventies. This may be a tribute or a nod to 1975 when the novel was actually released. The story finds Dr. Laing (Hiddleston) moving into a new high-rise apartment complex. This particular building is one out of five different high-rises and has a class system all to itself. Naturally, the higher up you live, the more wealthy you are. There are some commonalities between the tenants, such as the gym, the pool, and the grocery store. However, no one really socializes with anyone two floors below or above where they live.

This societal structure is the the lynch pin in their microcosm. The higher floored tenants get to call the shots. Therefore, when something like a birthday pool party for one man’s child gets cancelled, there becomes an issue. The issue is further heightened because everyone pays the same amount for the commonalities. Hiddleston’s Laing is able to rise above his station in the high-rise because its architect and founder, Royal (Jeremy Irons), needs a new squash partner. It is here we see just how opulent the higher floors have it and how bored they are with their lives.

As I mentioned before, the event of the birthday pool party is the beginning of the end when the Che Guevara-type filmmaker and father, Wilder (Luke Evans), suddenly demands equality. This spins the residents of the building into a frenzy and anarchy begins. The sad part is that since the story was originally released in 1975 and inspired many other filmmakers and writers, there is really nothing new here. We have the bastard son who will rise to power, whores that take control, cruel businessmen who decay into insanity, and one man, Laing, who tries to make sense of it all.

It’s easy to see where this story is going and how it will all end. What is more interesting is the backstory on how “High-Rise”, the novel, has languished for 40 years in development hell. At one point it was even considered unfilmable. That’s a story I would rather see than this film. I found myself asking, why did these people want to live in the high-rise so badly? What was the overall appeal? We saw nothing of the outside world, nor learned of any strife that would push people to dwell like this. To me, it all felt like they really wanted to live in an IKEA. I kept trying to piece a theme or a lesson together to take from this tale and I only found myself wondering if the book was better. Yes, there is some commentary about the class system and consumerism, but it’s nothing we haven’t seen before. Only this time, it starred Tom Hiddleston.

Donnie Brasco / We Own the Night

Evils of the Night