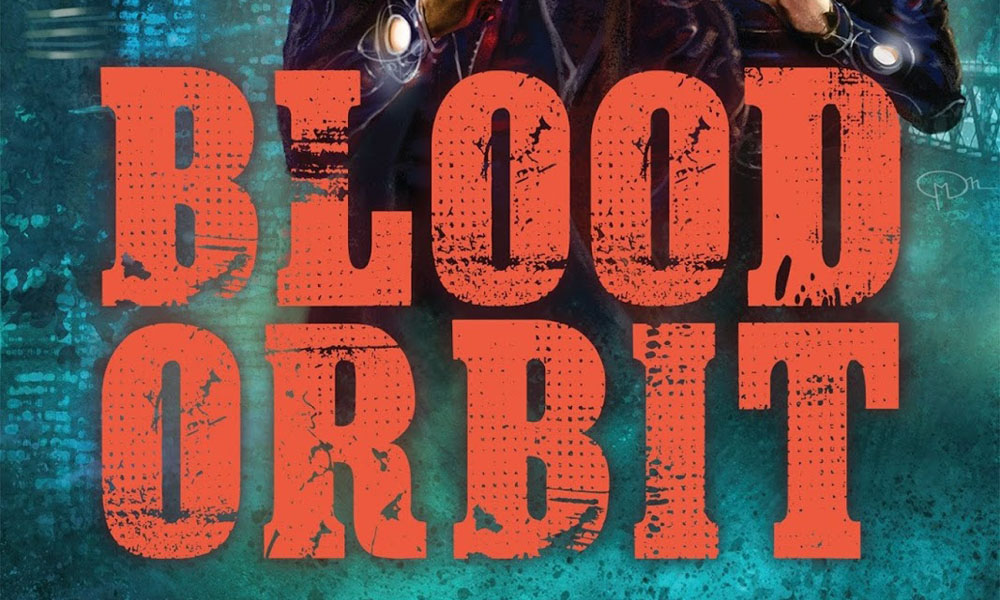 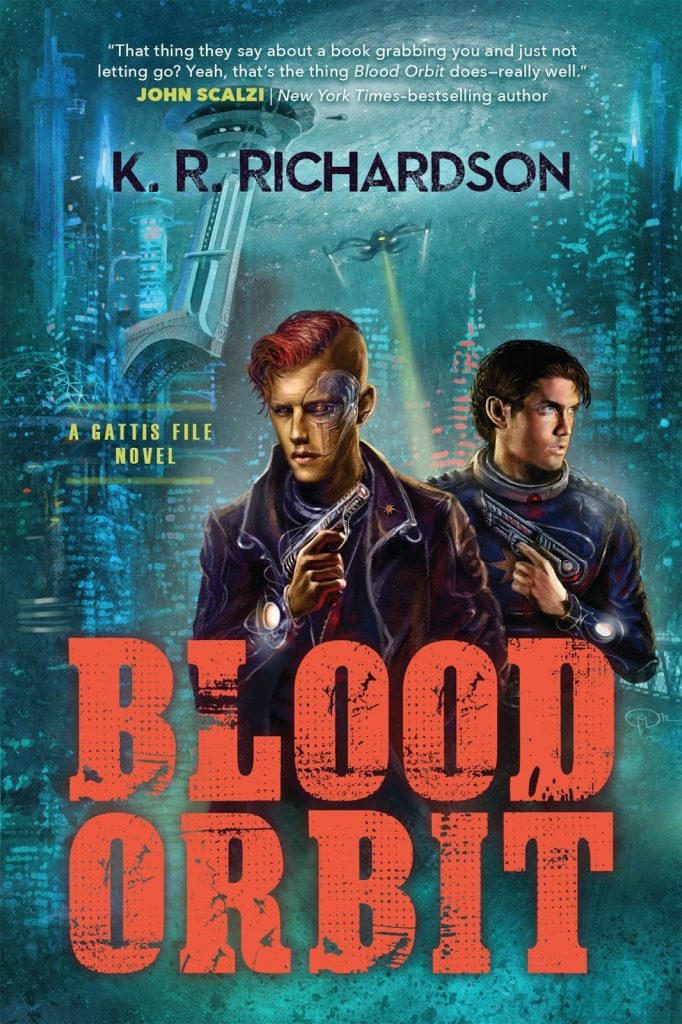 addresses our ever-failing human characteristics of prejudice, corruption, and racism in this futuristic police procedural. Ohbata and Dreihleen are two of the planet Gattis’s marginalized societies trying to break through oppression, and yet refuse to let go of the prejudice and hate that keeps them oppressed. When a mass murder takes place in a Dreihleen ghetto, people are quick to assume that it is a racial crime between the Ohbata and the Dreighleen, and only Dillal and Matheson want to follow the evidence to its corrupt end.

Richardson is a smooth storyteller as he lays out a vivid setting and weaves bits of character background and the prevailing culture without using paragraphs of exposition. A reader doesn’t feel disoriented even though they are thrown into a society they aren’t familiar with.

Matheson is the true protagonist of this story despite the point of view shifting back and forth between Matheson and Dillal. Matheson is the law enforcer everyone wants to know in real life. A person who cares about the law and about the people he’s supposed to be protecting. He has a past that the reader only gets glimpses of, but those glimpses are appalling and moving and makes the reader want Matheson to be successful in his endeavors.

At first, you think that Dillal is going to be the a-typical head inspector mentoring the green rookie. Richardson turns the story and shows the reader a character who is working through his despised biracial ethnicity by playing by a corrupt system’s rules, and he shows Matheson how to do the same. Dillal is passionate about his work and he will stop at nothing to achieve the downfall of corruption, even to the point of becoming a cyborg. The inspector has his fingertips in Ohbata affairs as well as Dreihleen’s and uses his knowledge to get an edge on the corporations that threaten to, in essence, commit genocide.

There are a few shortcomings of this book, and most of them have to do with Matheson. By the middle of the book, one starts to wonder why Matheson sticks with his job. He proves how capable he is as a law enforcer, yet he’s constantly acting like he’s never been able to handle a simple cut on the finger. Maybe him being a green rookie and coming from a privileged background is supposed to flush out his character, but it goes too far. His reaction to violence and gore is taken to the point of hyperbole, and I get less and less confidence in his ability to get anything done as the book goes on instead of the other way around. Despite this, Blood Orbit is an entertaining read.