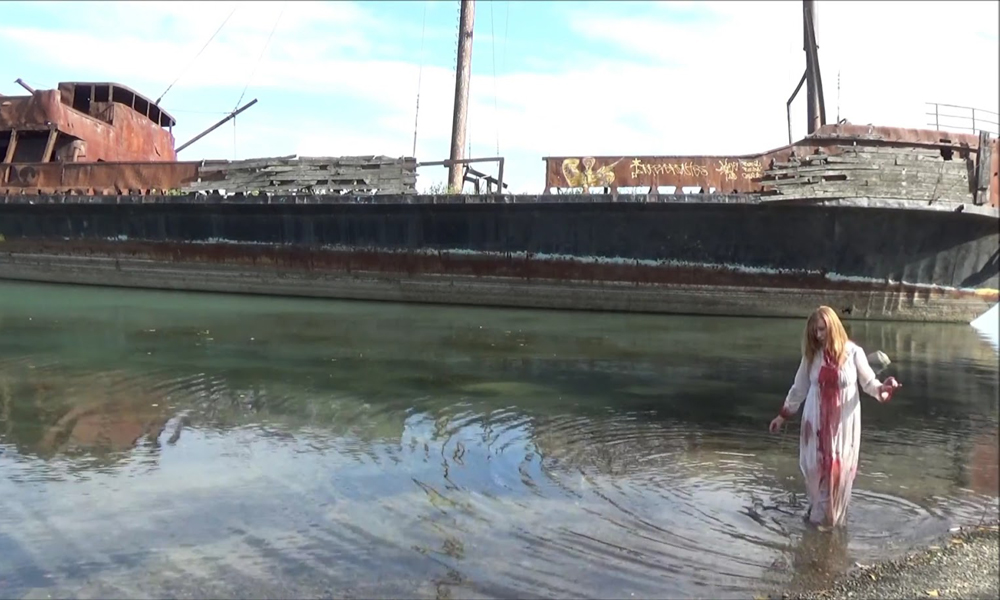 “Castle Films is in essence a label designed to release my smaller, stranger films, movies , pictures that are far more influenced by the dreamier, more sensual and esoteric genre films primarily produced in Europe in the 1970s, but tempered with a modern, singular and more abstract sensibility,” says Alexander of the partnership. 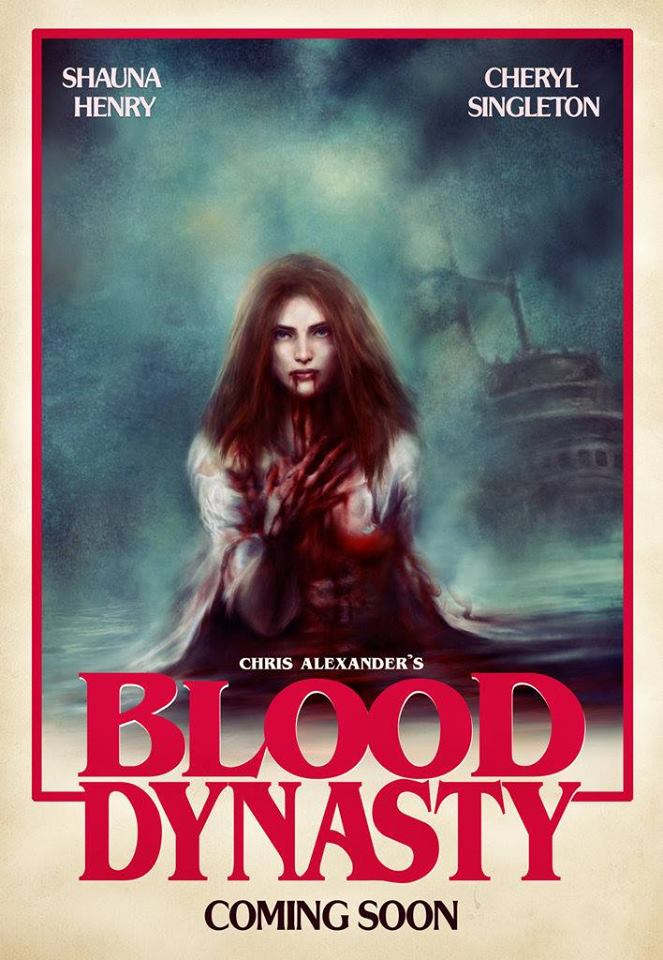 “I’m excited that Blood Dynasty will be the first release under this banner and thrilled to have the support and savvy of David to propel it forward. David lives to make movies and it’s that very drive, the same one that defined the ethic of my favorite director Jess Franco, that represents everything I love about independent cinema.”

“There’s not a week that goes by where a filmmaker approaches me and wants Rapid Heart to release his or her movie into the marketplace,” says DeCoteau.

“I launched Rapid Heart back in 1999 when I concluded my overall directing deal with Full Moon. Rapid Heart was always intended to be a boutique production/distribution company for genre movies directed and produced by me. We were never in the acquisition business at all but when my friend Chris Alexander showed me some of his wild and intense movies I thought his films should be available worldwide. Castle Films is Chris’s boutique imprint that Rapid Heart will bring into the digital marketplace. They’ll be exclusively available on Rapid Heart TV’s YouTube channel, Amazon VOD and VIMEO WORLDWIDE VOD just in time for Halloween”

Blood Dynasty is the third in Alexander’s “Irina” vampire film cycle, that began with 2012’s award winning Blood for Irina and continued in 2014’s Queen of Blood. The character of Irina – inspired in part by Lina Romay’s character in Franco’s Female Vampire – is once more reborn, rising from the sea to bring madness and bloodlust to a lonely young woman living in a decaying motel. Shauna, Henry, Cheryl Singleton, Holly Riot and Andre Becker star.

Like the previous films, the vampire Irina is more of a “karmic” character, a dream that is constantly placed in different incarnations in different times and worlds and representing different emotional and psychological states. Like the previous films, Blood Dynasty is slow, hypnotic, immersive and challenging and is driven by Alexander’s own pulsing, swirling electronic score. And like the other films…it’s soaked in dripping, ultra-red blood!