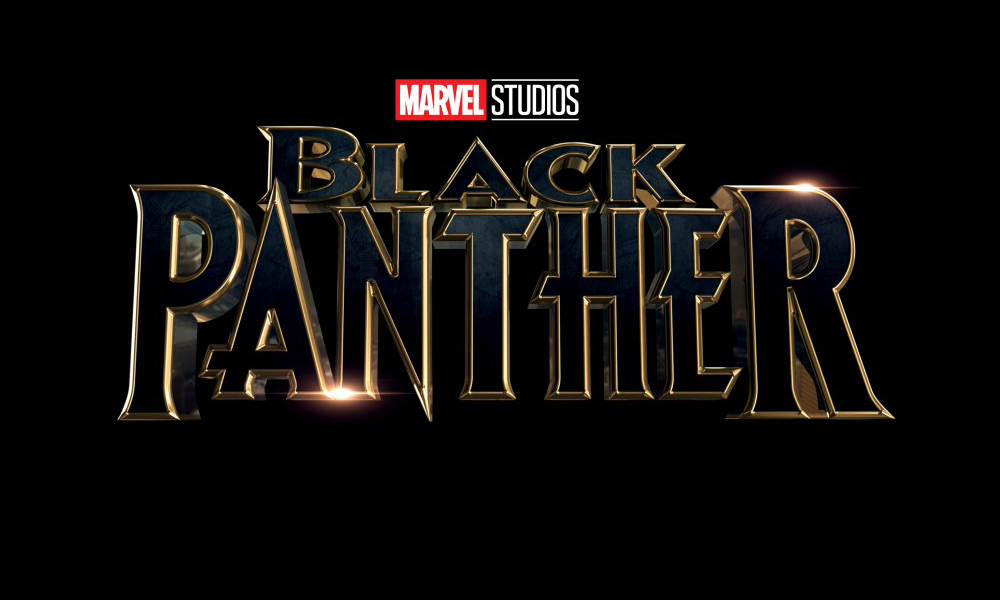 Early on Friday, Marvel Studios released the first poster for the Black Panther. During Game 4 of the NBA finals, the very first trailer for the film debuted. Check it out below! 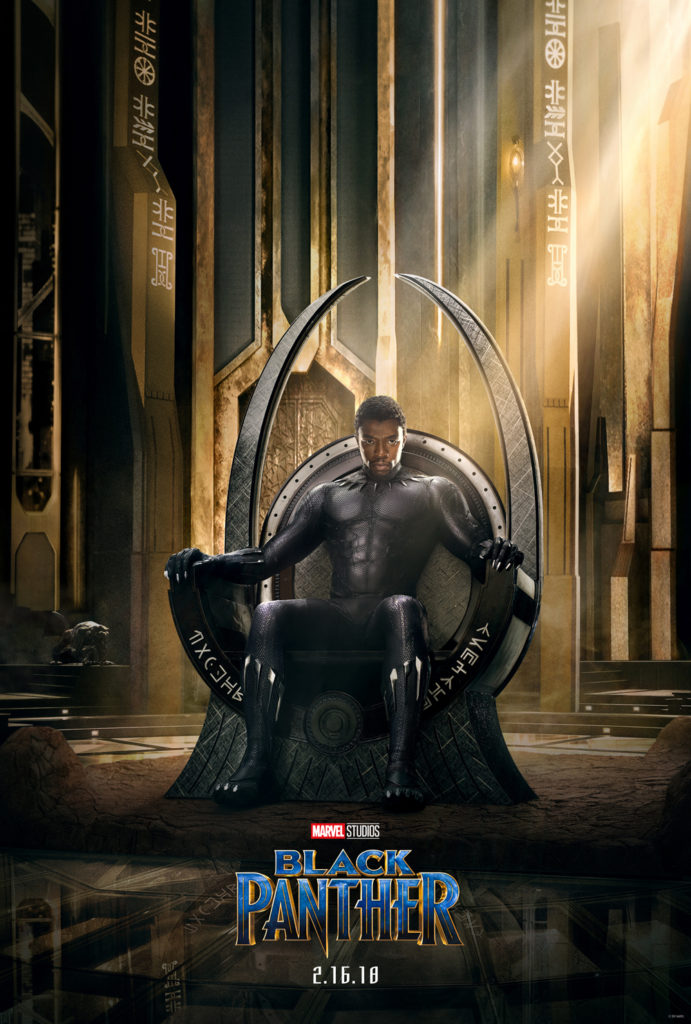