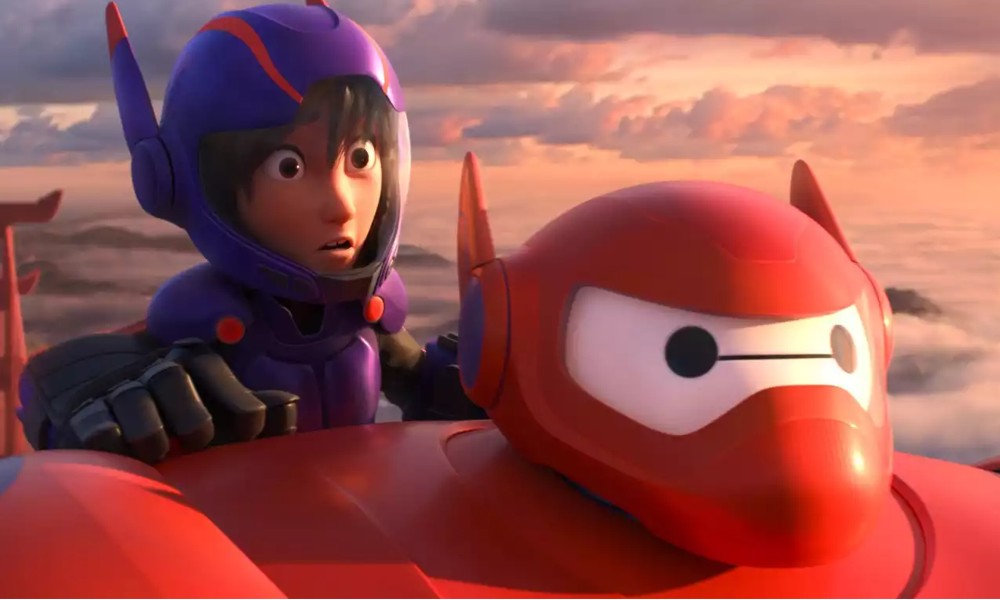 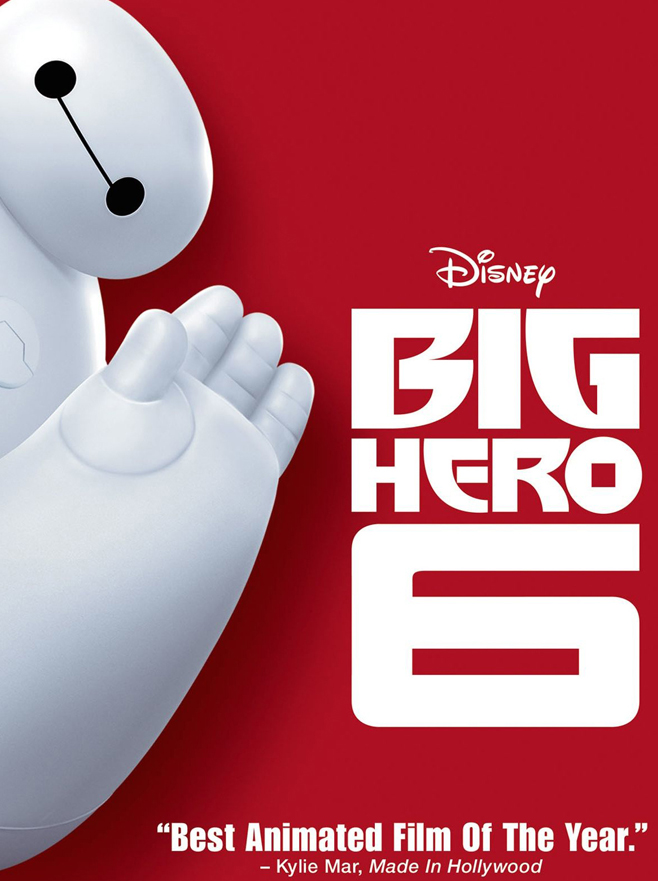 When Disney announced that the Marvel characters from Big Hero Six were getting the movie treatment, even the deepest of Marvel aficionados went searching their character guides. Who are the Big Hero Six? The point is almost irrelevant as these are heroes who now are having their story told on the big screen. Unlike the Guardians of the Galaxy (also relative unknowns), Big Hero 6 (notice the subtle difference) arrived in animated form and took place in the fictional city of San Fransokyo. However, like the Guardians of the Galaxy, this superhero team delivered plenty of fun and excitement.

Big Hero 6 wraps its tale around Hiro (Ryan Potter), a brilliant teenager who graduated high school at 13 and would rather spend his time “Bot Fighting” (robot fighting) than go to college. His older brother, Tadashi (Daniel Henney), has other plans in mind for his sibling. Tadashi reveals to Hiro his own “bot” and medical service droid called Baymax (Scott Adsit), whom he believes will help really people. Throw in a quick tour of Tadashi’s “Nerd School” and Hiro sees that there are, in fact, new challenges out there and he is now ready to give school another shot.

Since this is an origin story, things do not go well for Hiro as he loses his brother during a science expo that wins him a scholarship to “Nerd School”. Hiro also loses his brilliant new invention, as well as the school’s headmaster in the disaster. Withdrawn from everything, Hiro is at his darkest point when Baymax awakens and thus the story of Big Hero 6 begins.

Much like Guardians of the Galaxy, Big Hero 6 finds a way to focus on its lead character, introduce Hiro’s superhero team, and make everything feel very real. There are numerous times when Big Hero 6 really pulls on your heart strings. Hiro’s story is about revenge, its perils, and letting go. Hiro must find the strength to stop the film’s villain, yet still honor his brother and what he created. A strong tale if ever there was one for kids. Wrapping the movie around Marvel characters and beautifully animating it only make the story sweeter.

Marvel fans will love the Stan Lee cameo (oh, it’s in there) as well as watching a new super hero team form. It is not all “Avengers Assemble” from the get go. They have to learn to work together first.

The special features for this Blu-ray edition are posted below. Out of all of them, the one you must watch is the short animated film called “Feast”.  The film is only 6 minutes long, but is an incredible story about the love one pet has for food and his master. Walt Disney would be proud of both of Big Hero 6 and “Feast”. These oscar winners simply belong in everyone’s collection.