Batman: What’s The Latest On The DCU’s Most Popular Character? 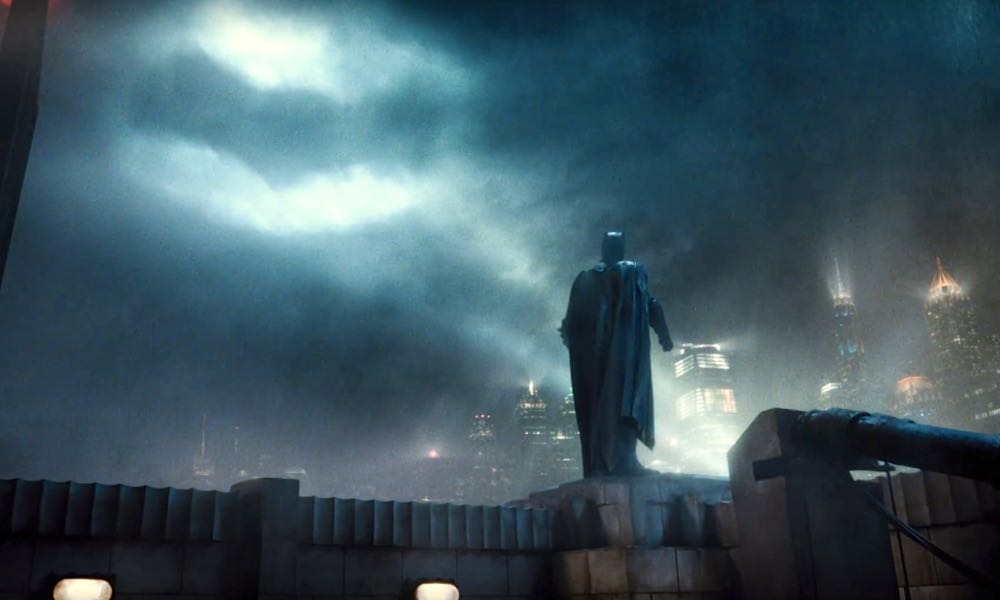 The DCU is undergoing a revolution or perhaps, more correctly, an evolution of their classic characters. With the unparalleled success of the Wonder Woman and Aquaman films, is it any wonder that DC is scrambling to find the key to unlock the only partially tapped-into greatness of one of their most excellent, and most popular characters? We are not likely to see a Batman TV series again anytime soon, so all of our hopes and dreams for the future of the character resides in the films. 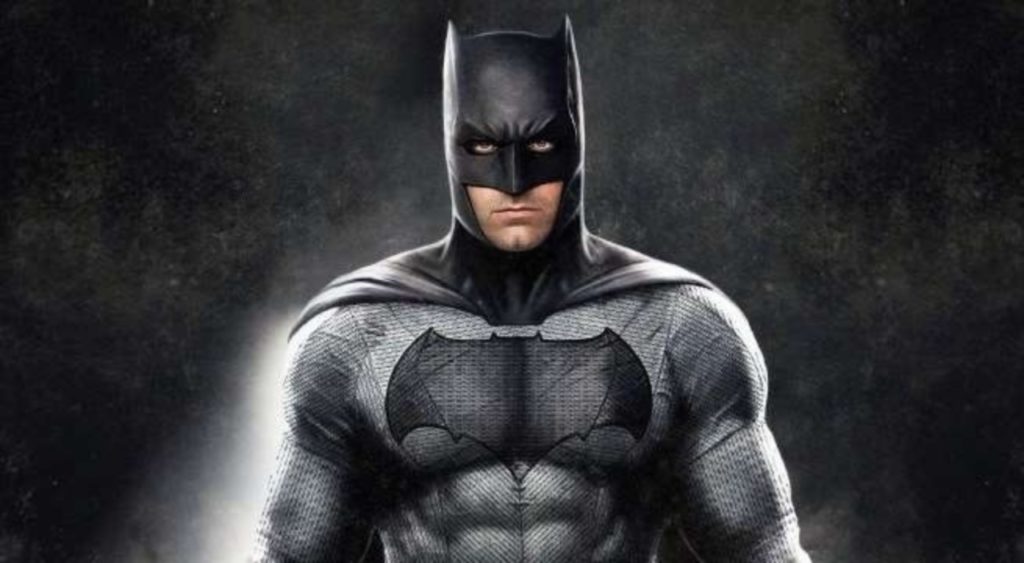 Recent items in the news act as clues to help determine and tell us, just what’s going on with Batman on the big screen? First of all, it recently got announced that  Matt Reeves‘ The Batman will hit theaters on June 25, 2021. Also, Ben Affleck is reportedly officially out as Bruce Wayne after donning the cape and cowl for Batman vs. Superman: Dawn of Justice, Suicide Squad, and Justice League. As has been rumored for a while now, Reeves’ noir-tinged script will focus on a younger Batman, with casting underway to find the early-days Dark Knight and his new Rogues Gallery.

Reeves goes on to say: “It’s very much a point of view-driven, noir Batman tale. It’s told very squarely on his shoulders, and I hope it’s going to be a story that will be thrilling but also emotional. It’s more Batman in his detective mode than we’ve seen in the films. The comics have a history of that. He’s supposed to be the world’s greatest detective, and that’s not necessarily been a part of what the movies have been. I’d love this to be one where when we go on that journey of tracking down the criminals and trying to solve a crime; it’s going to allow his character to have an arc so that he can go through a transformation.”

Man!  That is so great to hear! That is something I have said for years, how unfortunate it was that the character had gotten changed from its original detective/scientist roots into a punch first ninja to such a large degree. This statement gives me hope we can finally move away from that GD origin story, and how it explains his behavior in the here-and-now present day; enough already.

There’s another wild-card in the Caped-Crusader deck though, that might deserve more attention, and that is the possibility that a Batman Beyond movie could arrive sometime soon. Forgive me stating the obvious; a Batman Beyond movie would be a complete game changer, a fundamental shift in the character’s entire franchise.

The mind boggles at the idea of that top-notch series redone in live-action form and all the stuff it would entail. For example, the studios could hire Michael Keaton and have him reprise his role as Bruce Wayne, and that’s just the beginning of the tip of the iceberg. I could go on, but that would be shameless self-indulgence at your expense dear reader; let’s say it would be beyond awesome. (pun intended) Stay tuned here for more news as it happens, and as always, happy viewing.