POLL: Batman v Superman – Which Did YOU Want? 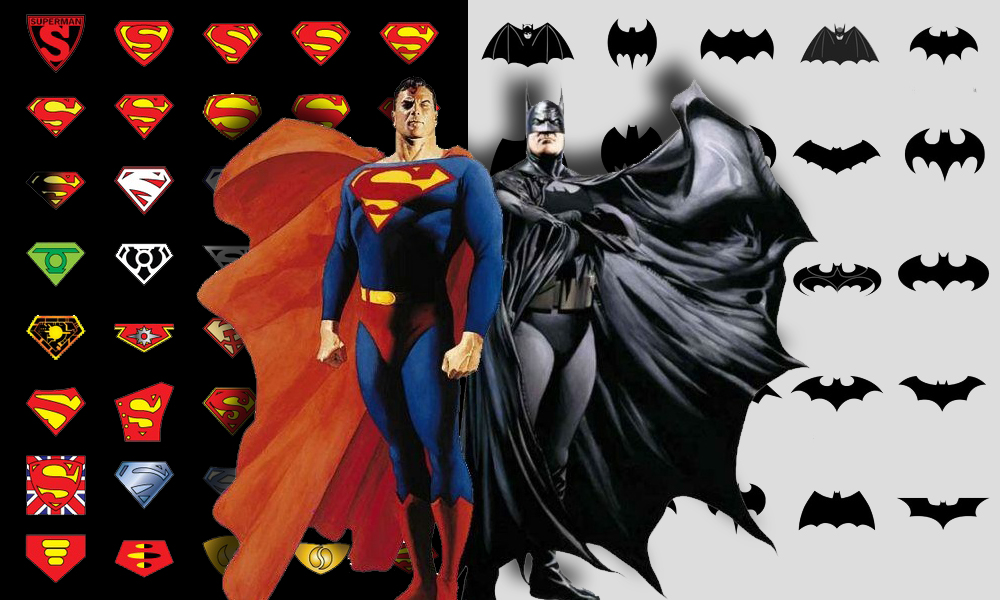 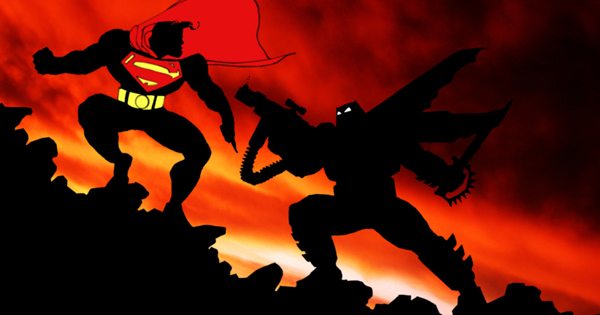 The internet is a buzz with opinions over Warner Brothers’ and DC Comics’ Batman v Superman: Dawn of Justice. This film was announced over three years ago, yet it has been nearly 47 years since Warner Brothers brought DC Comics, and has been 77 years since both characters co-existed (1939). Batman v Superman could have happened years, if not decades, ago. Since these characters have always been part of our lives and had multiple incarnations, we wanted to know which Batman and Superman pairing you would have preferred. The catch here is timing. We placed these Batmen and Supermen as close as possible for their pairings in the era which they might have actually met.

This is your chance to let us know which Batman v Superman you wanted to see!