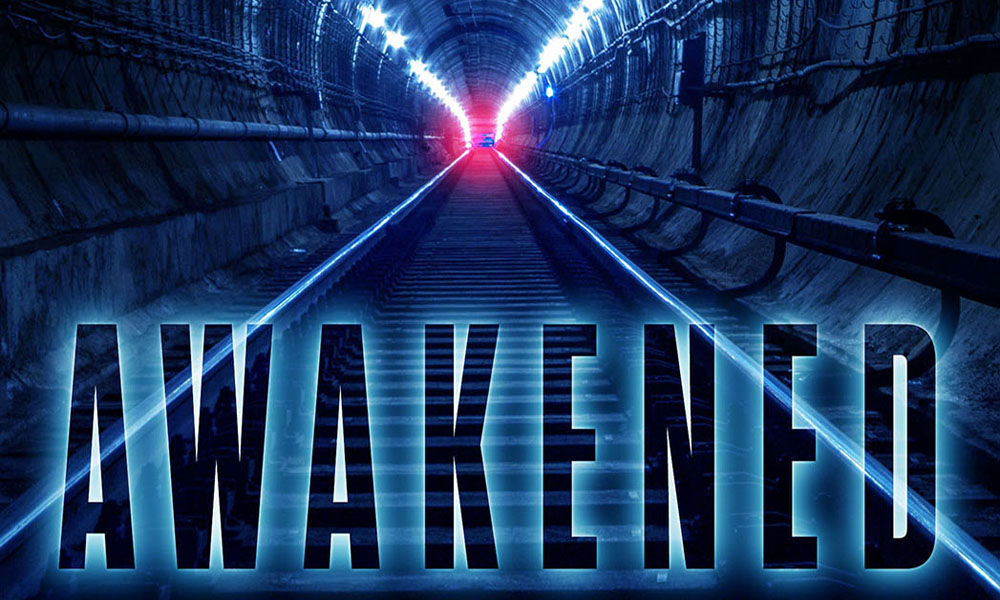 After years of waiting the Z Train subway, connecting New York city with communities across the Hudson River, is 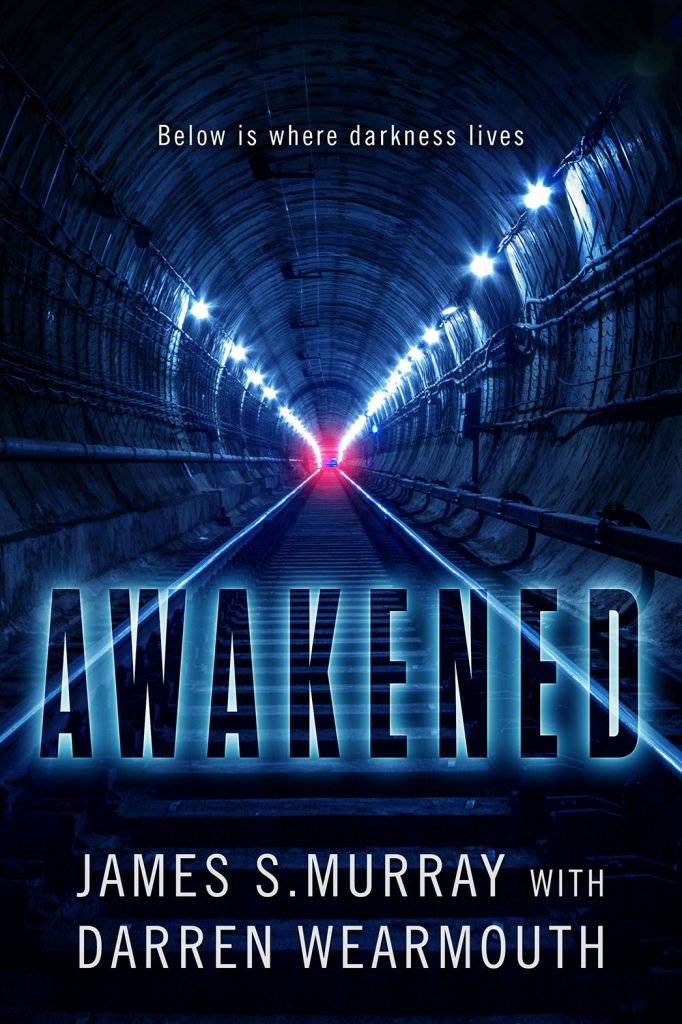 finally up and ready for passengers. The inaugural run is a big event, even the President of the United States and Mayor are there. But when the shiny new train slowly comes out of the tunnel the party goes from excitement to chaos quickly. The train that was full moments before is now empty and blood covers everything inside of the train cars. Deadly and flammable methane fills the tunnels and water starts rising; the people who do not drown, suffocate, or spark a fire are in grave danger. Something has been living beneath the streets of New York, it’s not happy it’s been awoken, and it’s coming for them.

This book started out slowly for me but quickly picked up the pace to the point that I was on the edge of my seat a lot while reading. It had great character development and the scenes were described so vividly I felt I was right there, at a few points my claustrophobia kicked in and I like books that give me an uncomfortable feeling like that. Many of the scenes are intense, and right when you thought you had figured it all out the author threw in a twist and flipped your thoughts upsidedown, I thought I had it figured out at least three times and was wrong each time.

I really love how they added in a conspiracy theory, I totally wasn’t expecting it at all. People aren’t always what they seem in this book so trust no one, but you will end up rooting for the characters without knowing if they are trustworthy or not. With multiple characters from beginning to end giving their view points of what was going on you would think that it could get confusing but it doesn’t, it creates some amazing layers to the story. The ending was left open so there will probably be a sequel and if so I really want to read it to find out what happens.

Overall this is a great book with both science fiction and horror elements, along with some mystery. I highly recommend this for anyone who likes reading those three genres and conspiracy theory buffs. You won’t be disappointed with getting this book and you most likely will not want to put it down once the action starts.