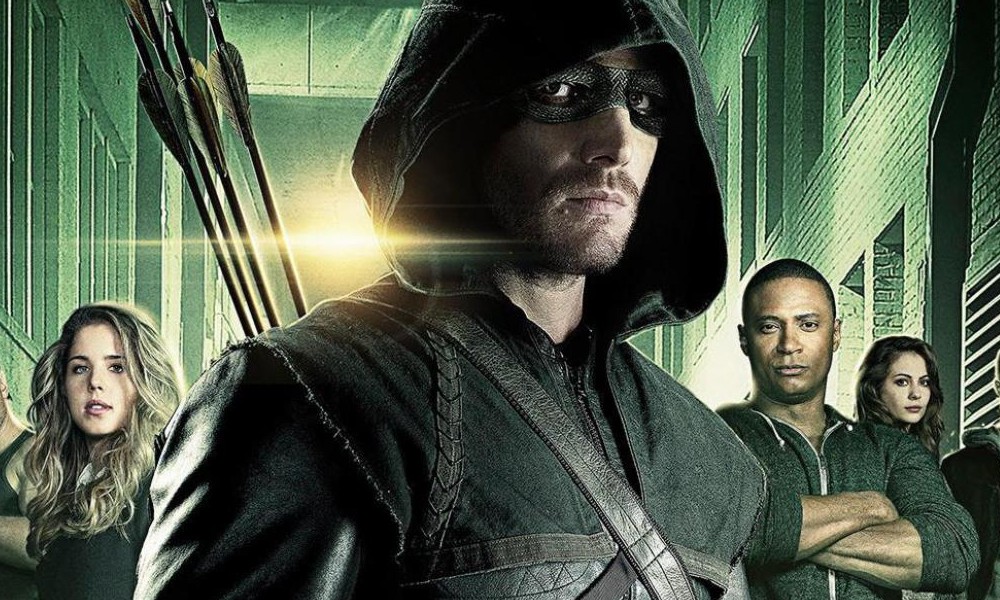 A new clip from tonight’s season premiere portrays Thea having an identity crisis.

The hit DC comics-based series begins its fourth season tonight, and joining the team in Roy’s old outfit, we find Thea Queen (Oliver’s sister in the series portrayed by Willa Holland) would like the gang to address her as Red Arrow, but “Speedy” is the nickname the team has already adopted for her. Nice to see the usually seriously melodramatic series is incorporating a touch of humor into the show.

That’s not the only changes for the show this season. Oliver is officially going to adopt the classic “Green Arrow” as his nom de guerre, and Diggle (portrayed by David Ramsey) has adopted some sort of helmet to disguise his identity. The vigilante team is facing a new menace this season in “Star City” which has been renamed from Starling City in honor of Ray Palmer, that  everyone thinks is dead.

As a whole, the team — in the five-months of absence from Oliver since he’s been living the suburban life — has been a well-oiled machine. You’ll see that at the top of the premiere. They are a very competent team. They work well together — but they come against some things that are going to require a specific set of skills that they just don’t have. It’s going to require Oliver’s expertise. How they come together again and figure out this new paradigm, this new leadership shift, is part of the challenge. There’s also mending old wounds. That is part of the story in the first couple of episodes.