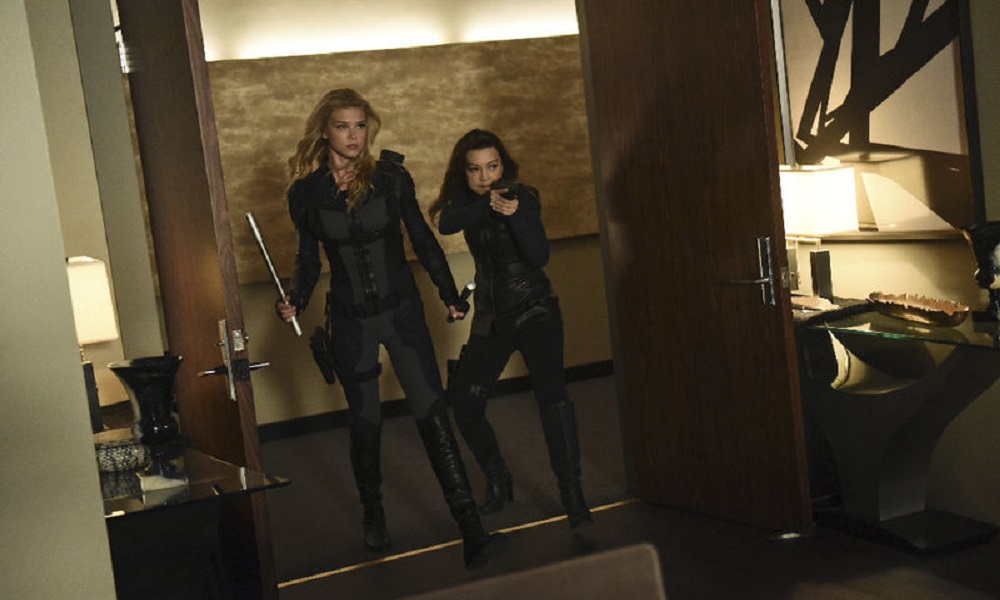 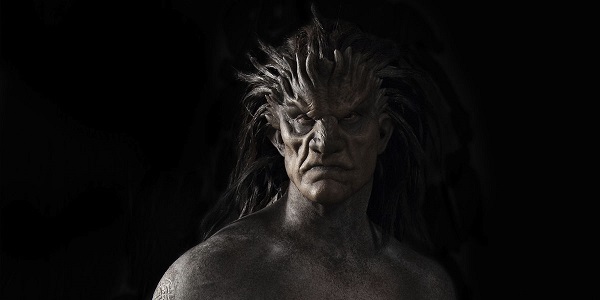 When Agents of S.H.I.E.L.D. is at its worst, it is like watching a bunch of kindergarten children who have just downed a couple of Monster energy drinks. It is noisy and goes off in too many directions to follow. Such is the case with “Among us Hide…” Thankfully I had the show recorded on my DVR as I had to replay several scenes just to make sure I soaked everything in and still not sure it all registered.

After last week’s episode was entirely devoted to telling Simmons’ tale of being stuck on the alien planet, we return to the storylines we left behind two weeks ago when May’s ex-husband, Andrew Garner was apparently killed in an attack by Hydra agents. Because of how those events played out it was obvious that Garner didn’t die and sure enough he is found alive and surprisingly with only minor injuries despite being caught in an explosion.

After failing to kill Garner, Werner Von Strucker is on the run and seeks the aid of Gideon Malick (Powers Boothe), a member of the shadowy World Security Council that we saw in the Avengers film. The fact that his character is revealed to be a member of Hydra is an “Ah Ha” moment and makes sense considering of S.H.I.E.L.D’s call from grace. May and Bobbi, who returns to field action for the first time this season, are hot on Von Strucker’s trail. Malick betrays Von Strucker, turning him over to Ward’s men.

Daisy and Mack are trying to track down who Lash really is while Coulson is doing another hide and seek dance with ATCU Director Rosalind Price and gets a visit of her facility where the captured Inhumans are taken. Rosalind reveals the deeply personal reasons behind her efforts to cure the Inhumans. May and Bobbi are too late to save Von Strucker but as he is dying he reveals that the monstrous Lash is the alter ego of none other than Andrew Garner.

Ok, they got me. I knew Garner would survive the attempt on his life but was blindsided by him being revealed as Lash. I’m not quite sure I like the development. This opens up a lot of questions about his character. By his power it would seem like Lash had been Inhuman before the release of the Terrigen compound. How did he hide this from May during their marriage? It seems a desperate attempt to give some significance to the character by making him one that was close to S.H.I.E.L.D.

It was great to see Bobbi back in action and kicking butt. She and May had some tremendous action and comedy scenes together this week. Had their storyline involving the search for Von Strucker been the main focus the episode would have been much better. But toss in Coulson’s continued dalliances with Rosalind and Daisy and Mack’s sub-plot which seemed there only to give them something to do, and there was just too much going on. The inclusion of Gideon Malick does give the show another major player and it seems there truly is no end in sight for Hyrda.