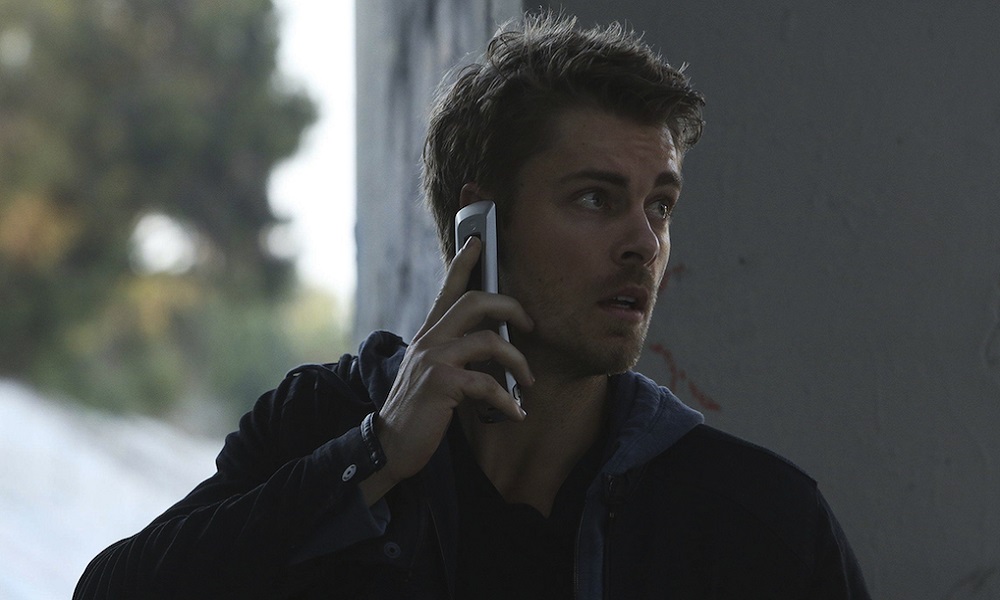 If there is one issue that Agents of S.H.I.E.L.D. has had during its two plus season run it has been the inability to maintain the momentum of the season premiere and season three appears to be no different. Now don’t get me wrong, I am not saying this was a bad episode but it had a small and unambitious feel. AOS too often likes to take baby steps when it should be taking long strides. 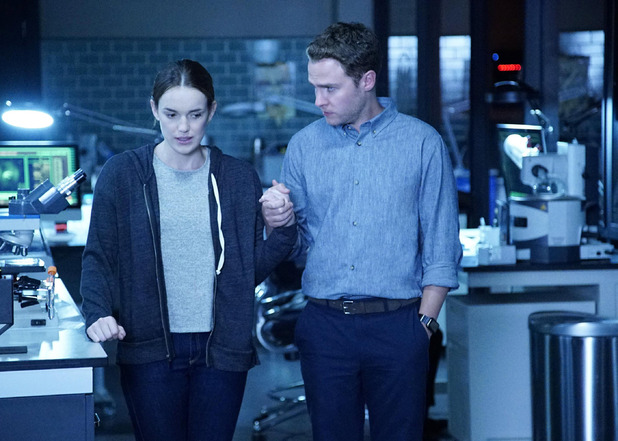 After the attack at the hospital by the monstrous Inhuman Lash, Lincoln Campbell has been on the run from both Lash and the government’s new Advanced Threat Containment Unit (ATCU). Coulson sends Daisy and Mack to find Lincoln before they do while he has a face-to-face meeting with Roaslind Price, the ATCU’s Director. While Daisy and Mack get to Lincoln first, Price plays her trump card, divulging that she knows about Daisy. Not wanting to risk losing her, Coulson relents to letting the ATCU take Lincoln. Coulson then comes up with another plan…He offers to aid Price in capturing the Inhumans in return for letting both Daisy and Lincoln go.

Hunter and May continue their search for Ward by attempting to infiltrate the new HYDRA. Hunter meets with a contact he has who explains that Hunter must go through an initiation to prove his worthiness first. He must fight another man…to the death! In other events, Simmons is having trouble readjusting to being home after Fitz rescued her from the alien planet. She has become obsessed to learning more about the planet and plans to try and re-open the portal.

This episode was a mixed bag for me. It just didn’t feel like the plotlines this week warranted a full show to themselves. It’s just too deliberate of a pace. The one-upmanship between Coulson and Price has already become predictable. Just one you think one has gained the advantage, the other pulls a surprise out of the bag. And why would Coulson trust Price now that she knows about daisy? It doesn’t make a great deal of sense logically. Another issue I have is that the character of Lincoln isn’t all that likable.  He refused to help the team with the new Inhuman in the season’s first episode and frankly seems to be a bit of a jerk.  Hard to root for the guy…

Seeing Hunter without a shirt…gosh that man is skinny, and not the skinny but wiry type, just skinny. So it made sense that he used an “advantage” to defeat his larger, stronger opponent. But how is it that two S.H.I.E.L.D. agents can waltz right in and get a meeting with one of Ward’s new henchmen? If not Hunter, certainly Agent May would be recognized, wouldn’t she? I just hate gaps in logic like that.

The most intriguing element to this week’s show was Simmons wanting to return to the planet where she had been trapped. She wants to know where it is and what was pursuing her and frankly, so do I!