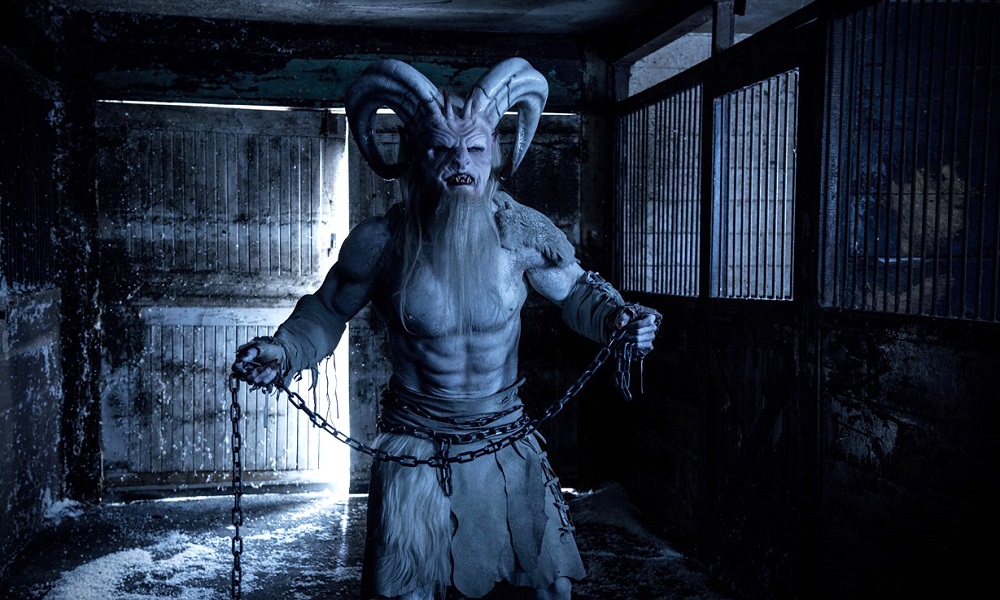 Starring: William Shatner, George Buza, Adrian Holmes, Jessica Clement
Running time: 99 Minutes
Directed by: Grant Harvey
Year of release: 2015
A Christmas Horror Story is an anthology film consisting of four different tales that are all tied together. The wraparound story finds William Shatner playing a radio DJ in the small, cursed town of Bailey Downs, who is stuck working the Christmas Eve shift and indulging in more than a little bit of holiday eggnog. 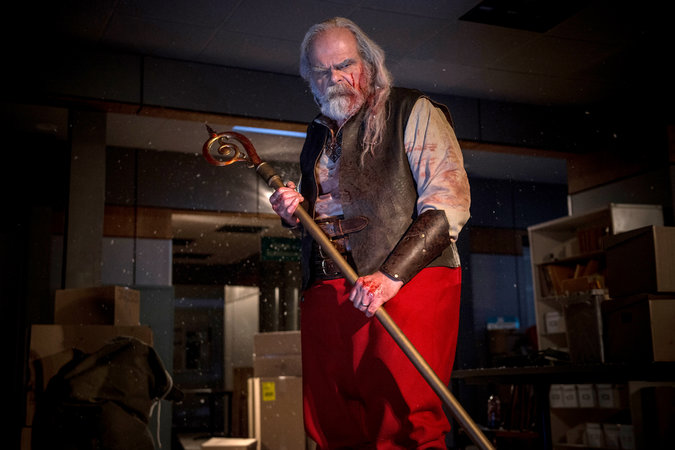 In one story, a group of teenagers sneak into a local school and former Catholic convent, to investigate the scene of a grisly double murder one year earlier for their web show. As they explore the basement they find themselves locked in, and unable to call for help. As they delve into the mystery, they uncover the details of a pregnant nun who had to give up her baby years earlier in an abortion forced on her by the church.

Adrian Holmes plays Scott Peters, one of the cops who was on scene at the school murder a year earlier and has been emotionally traumatized ever since. Along with his wife and son, they head out to the forest and trespass on private property in order to cut down a tree for Christmas. Their son Will disappears as they return to their pickup with their purloined pine tree.  After a frantic search they find Will hiding inside a hollowed out tree. But they will soon discover that what they returned home with is not their son.

A family who does not get along at all travels to see a wealthy aunt in the hopes that dad can get her to invest into his sinking business. But while visiting they incur the anger of their Aunt Edda’s servant, who unleashes the wrath of Krampus, the anti-Santa Claus demon who punishes people on Christmas. The family has to battle for their lives against the demon when they are stranded along the road. 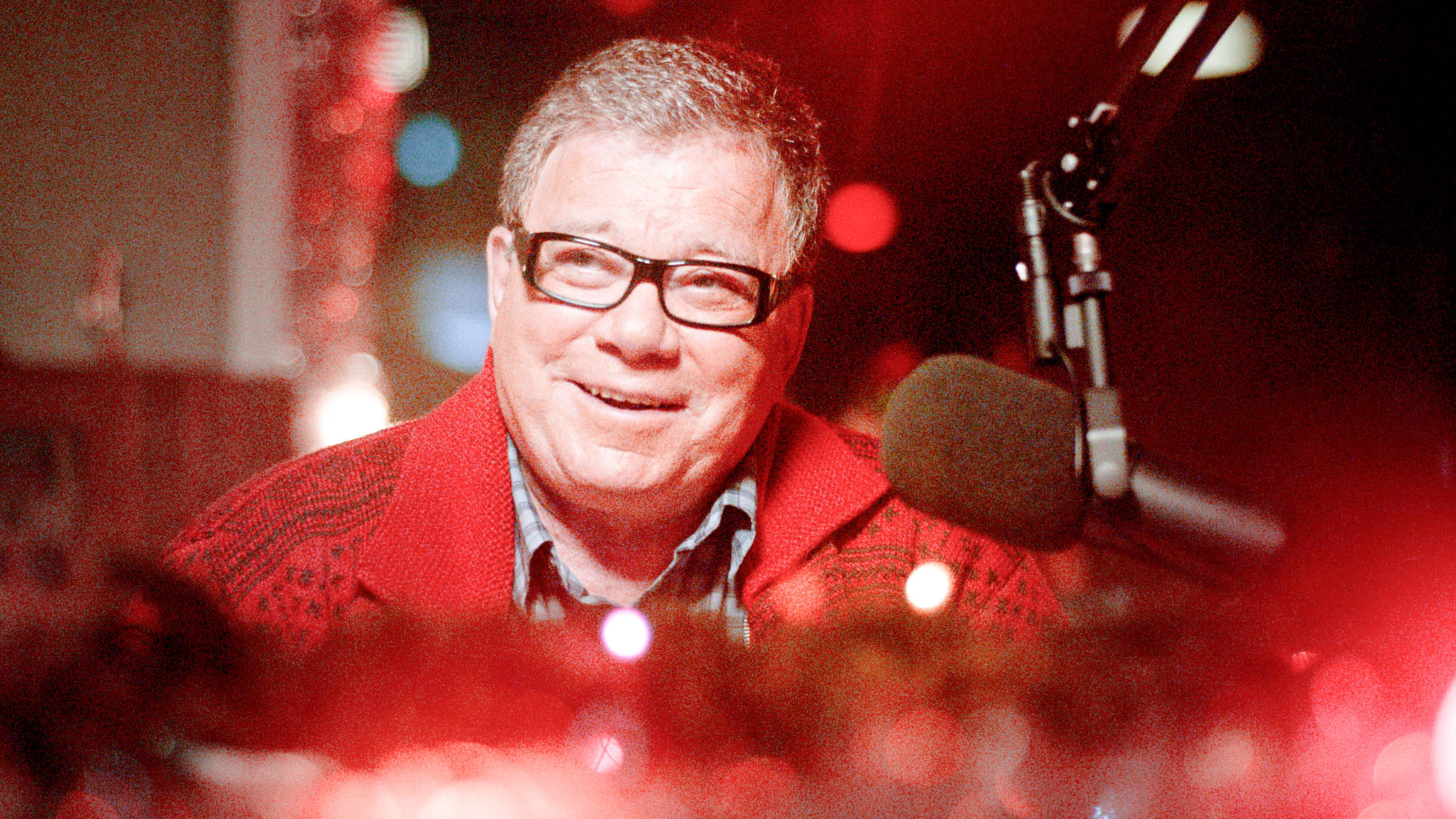 As Santa gets ready to pack his sleigh and deliver toys to kids around the world, the North Pole is hit by a zombie plague. While Santa and Mrs. Claus are not affected, the elves are not so merry anymore and attack Santa with visions of Santa meat dancing in their heads. Armed with a deadly staff ol’ St. Nick has to fight off the zombie elves and save Christmas.

A Christmas Horror Story reminds me of Trick ‘r Treat from a few years back that used a similar style of several stories all being interwoven together. This film doesn’t do it quite as well but it’s not bad. By far the most entertaining segment is Santa battling the undead elves. It is a mix of horror and slapstick comedy that sets it apart from the other more straight forward horror tales. George Buza, best known for his role in 90s series “Maniac Mansion” and as the voice of The Beast in the X-Men Animated Series, cuts a striking and terrifyingly different vision of Santa who is not one to be toyed with, pun intended.

Shatner is also fabulous, essentially playing himself as boozy DJ Dan whose scenes are interspersed throughout the film as he provides an ever-increasing slurred narration of the craziness happening in Bailey Downs. The School segment worked the least as it had only a tertiary tie to Christmas and the other segments.

While not a classic by any means, A Christmas Horror Story is worth a watch on a cold, December night and a nice change of pace from Rudolph, Frosty, and Charlie Brown.

Behind the Scenes documentary (15:00)