31 Days of Horror: The Burning 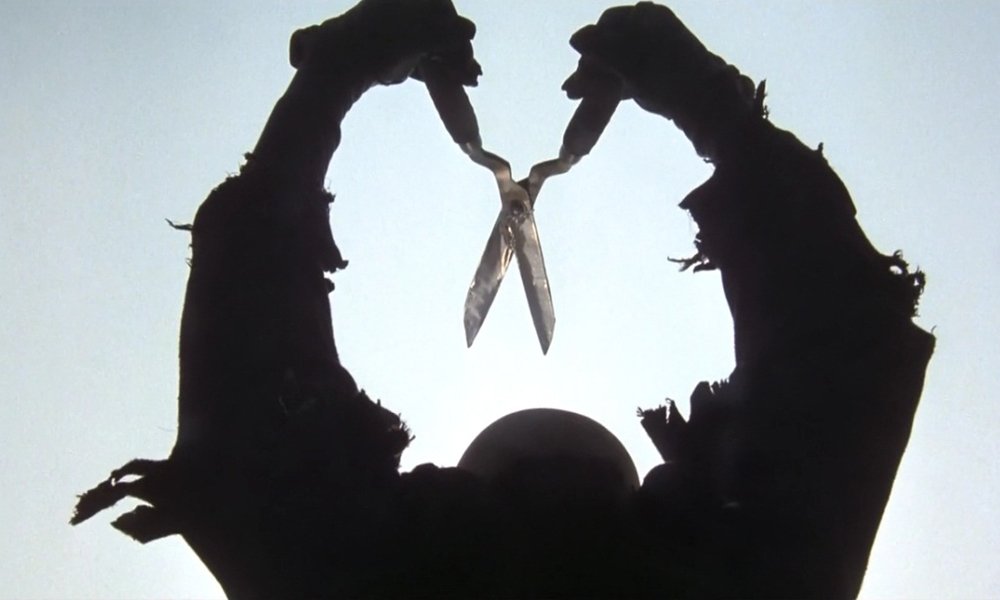 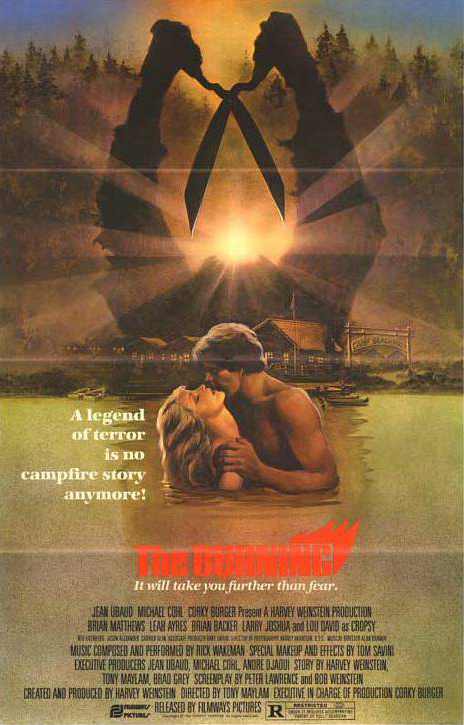 The first time I saw The Burning was at a double feature at The New Beverly in Los Angeles. The film was less than perfect, appearance wise. The print was red. Quite literally, it had been burnt by the bulbs of multiple screenings. Did it ruin my overall enjoyment of the film? No. Which is why I have no problem returning to Camp Stonewater again and again.

The Burning has all the bright light of a crisp, clear summer’s day, a perfect transfer that is the opposite of the dark horror that follows. Here, we see the fake blood flow. The hair on Jason Alexander’s head actually looks real, because it is. All of this makes the first Weinstein film look incredible. As horror movies go, The Burning is your typical summer camp movie packed with gruesome deaths, a genre that has been done to death in the Friday the 13th series. The Burning, on the other hand, does have a few interesting twists. The first being that these kids had nothing to do with the birth or culmination of the killer “Cropsy” (Lou David). In fact, all of them, save one, have no connection to him. It’s an interesting twist to the story as the killer usually hunts those that either created him or are in the same line of work (camp counselors). Crospy is out for the slaughter and does not care if you are a jock, a virgin, or a pot smoking kid. You are in his sights and he is coming for you.

Another departure from Friday the 13th and especially The Texas Chainsaw Massacre formula is that all these kids and camp counselors are likable. Sure, there are the likes of a young Jason Alexander, Holly Hunter, and Fisher Stevens in the cast, but everyone else brings a young identifiable persona to the screen. We all knew the jock who was trying to get laid, the prude who is looking for Mister Right, the horn ball who was a total dick, but always made you laugh, and last but not least, the goofy, weird kid who always stared more than he spoke to you. In short, when the carnage begins, their deaths weigh in a little bit more.

The Burning does suffer from the lack of rhyme and reason for Crospy’s killings. Most films of this nature over explain that, anyhow. One also has to wonder about the ending. Was this all a story told around the camp fire? How can our hero really be Brian Backer? There really is no one else deserving of said title. The appeal here is a fun cast, an incredible transfer, and clever special effects by Tom Savini. The Burning is a horror film like no other, which is a good thing. If there were others like it, they would probably accompany the same title with multiple Roman Numerals behind them. All and all this is fun movie and one you probably have never seen. [review]