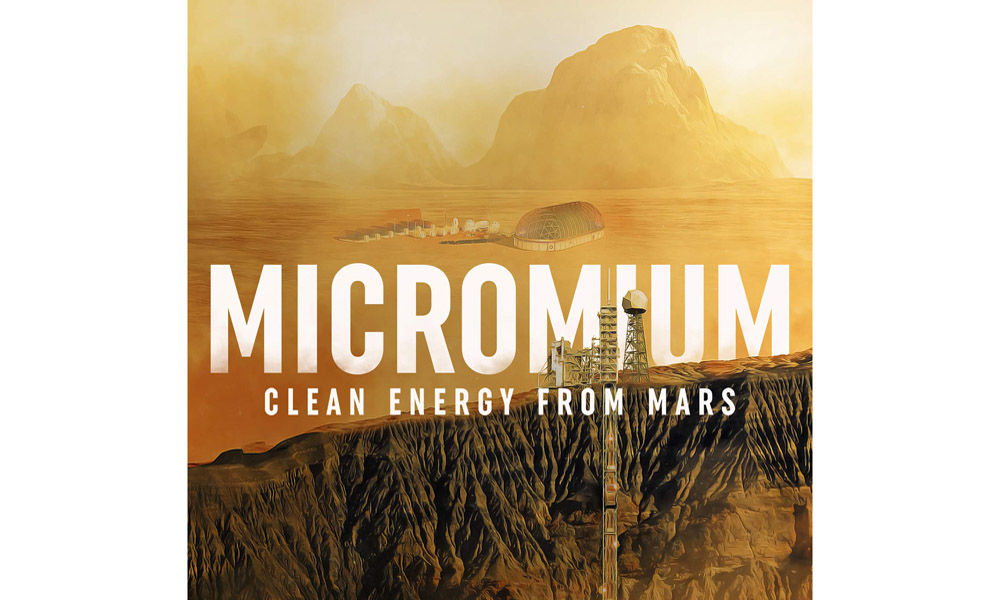 David Gittlin’s Micromium is a story with good material and ideas, and for someone who enjoys stories about Mars, this novella is alluring. Micromium has a bit of a tease for everyone: environmental battles, aliens, human corruption, death, and love. Gittlin creates some beautiful villains in this story. You hate them even as you understand them. The conflicts they bring turn the pages as fast as you can read them. When a villain finds redemption, you smile and nod in satisfaction, when a villain is beyond redemption, you grimly accept it. 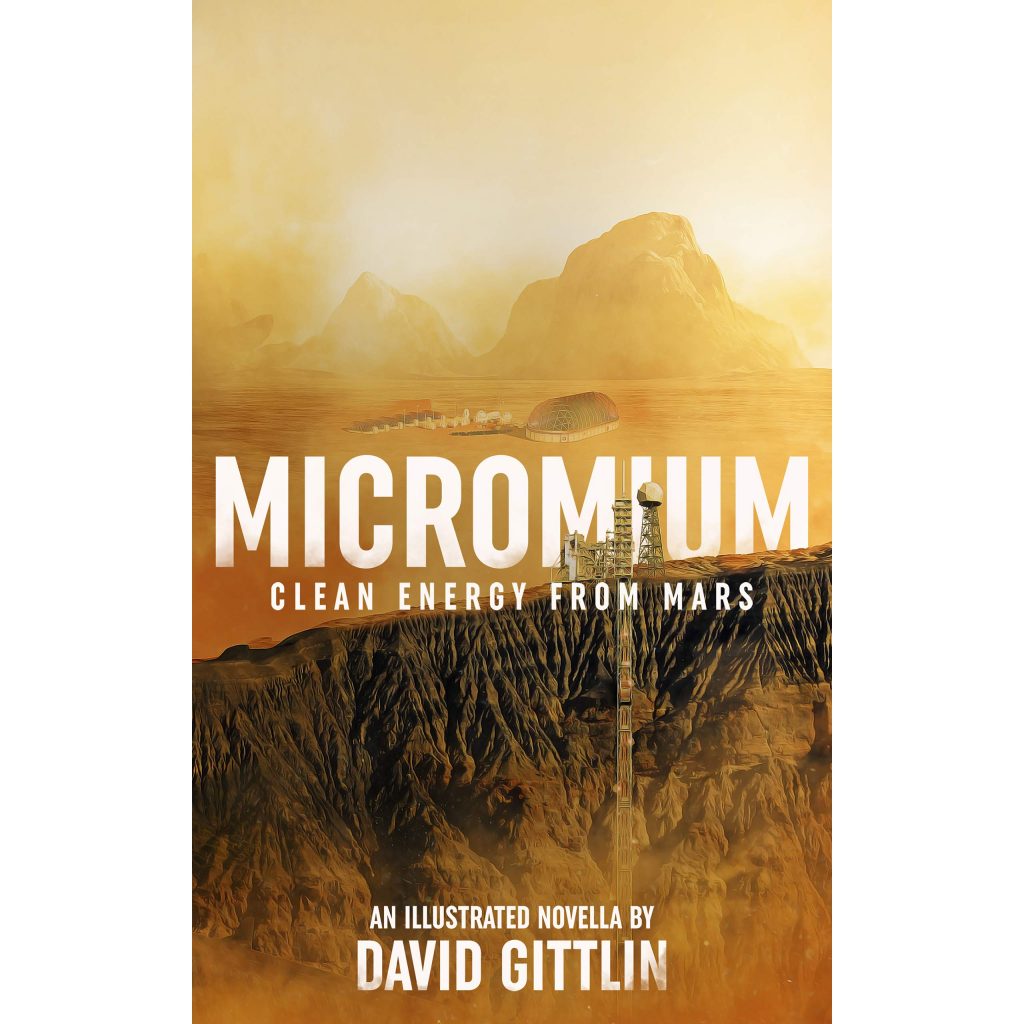 Gittlin uses descriptive sentences to enhance his characters’ features. A character’s hair isn’t red or brown or auburn it’s russet. Gittlin expands this strategy to describe what makes a character who they are. The character isn’t stoic or hardened or even cruel he’s: “A Swede with blood as cold as his native country in the winter.” This technique is a nice tool for giving a reader a glimpse into what makes the character who they are. However, there are times that the sentence long descriptions miss the mark because the physical descriptions are being used to suggest emotional and mental qualities of a character that one can’t know about a person by looking at them: “The high forehead hinted at her genius-level intelligence.”

The attribute of having so many ideas packed into this novella is also its downfall. So many layers within such a small amount of space make it impossible to flush out deep-rooted emotion and mental trauma, sexual tension, first encounters, politics, murder, corporate greed, and the issues with environmental change to a full crescendo. The effect is underdeveloped moments that should have been “Wow” factors, but instead become rushed memories that end up needing to rely on the literary device of Deus ex Machina. If this story were a full-length novel, then perhaps it would be more fulfilling.

The book is hard to get into because of the exposition used to set up the story. For science fiction, there is an expectation for some exposition to establish the world. However, using exposition to set up characters keeps the reader at arms-length.

The characters that are supposed to be the antagonists are more developed than the protagonists. The fault is that the pesky exposition is supposed to give insight to the inner workings of the “good guys,” rather creates characters that a reader is unable to identify with. It is interesting that this exposition is not given to the “bad guys,” leaving their actions to speak for them. The result is villains that expose their inner-selves.
It is unfortunate that the potential of this story is not realized.