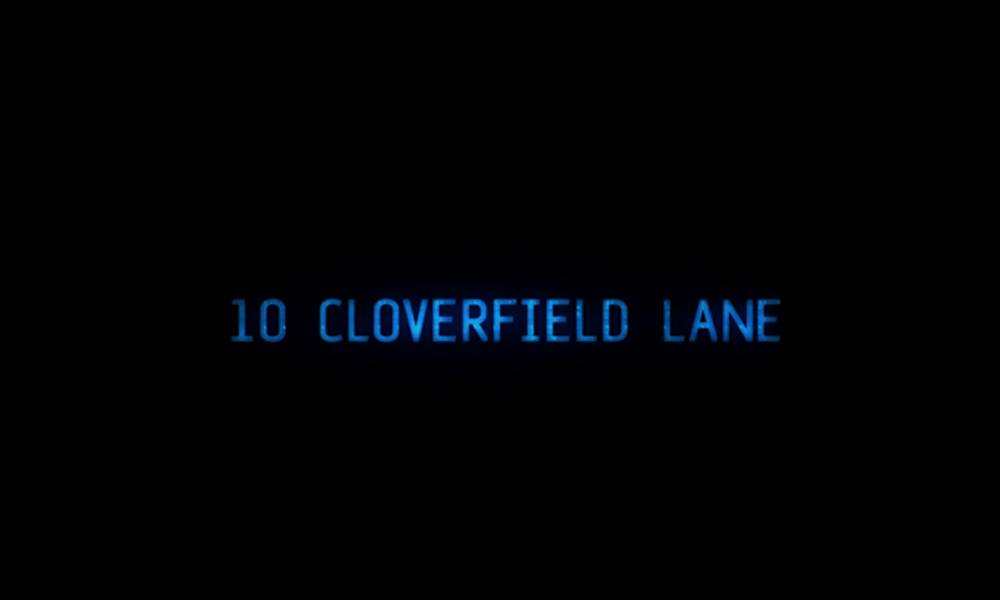 Leave it to JJ Abrams to drop a sequel on us that no one knew about. On Friday, Bad Robot and Paramount Pictures released the trailer for 10 Cloverfield Lane. The film features Mary Elizabeth Winstead, John Goodman, and John Gallagher Jr.

Synopsis: Waking up from a car accident, a young woman finds herself in the basement of a man who says he’s saved her life from a chemical attack that has left the outside uninhabitable. 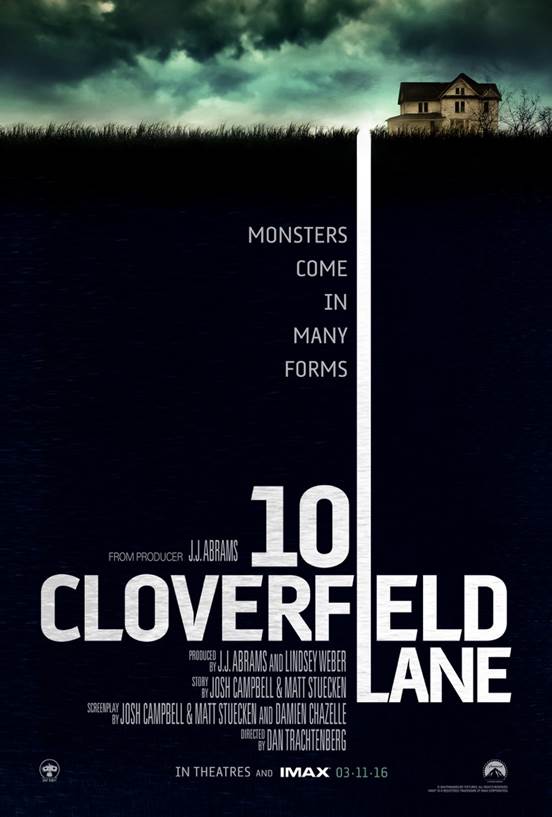 IN THEATERS AND IMAX