Zombieland: Double Tap (2019): The First Trailer For The Sequel Is Here 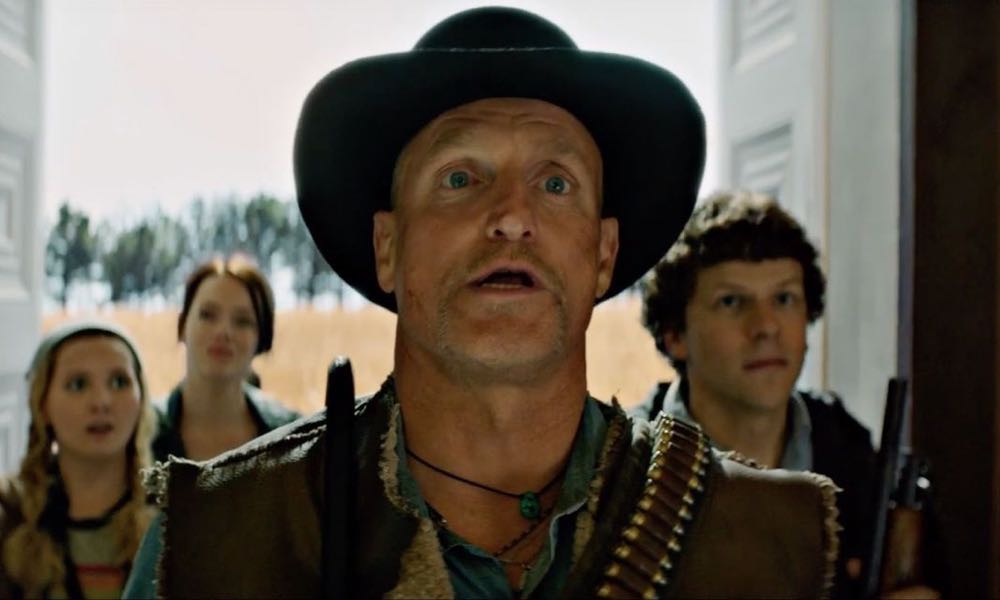 The uniqueness that was Zombieland is back with the first trailer for the sequel Zombieland: Double Tap with all the stars returning from the original comedy accompanied by folks like Luke Wilson, Zoey Deutch, Rosario Dawson, and Thomas Middleditch.

The sequels narrative follows the central four characters played by Woody Harrelson, Jesse Eisenberg, Abigail Breslin, and Emma Stone as they obey their strict set of rules for surviving a zombie apocalypse (the second of which is to always “double tap” zombies to make sure they stay dead). This time, though, they’re taking their survival all the way to the White House.

The film was directed by Ruben Fleischer and written by Rhett Reese & Paul Wernick along with Dave Callaham.