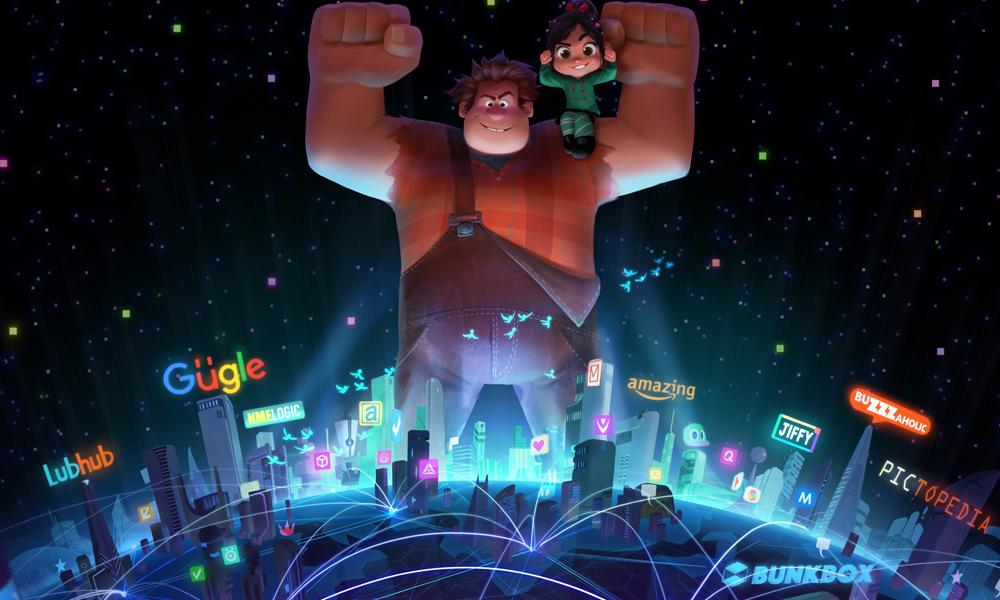 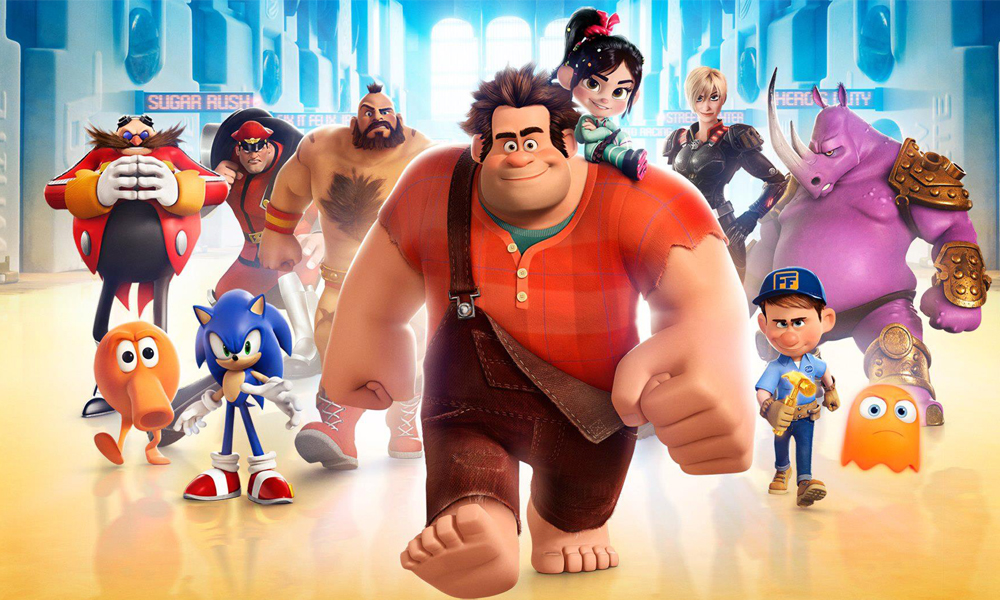 Today, Walt Disney has announced a sequel to Wreck-It Ralph. The sequel, not yet titled, will feature the re-teaming of John C. Reilly, Sarah Silverman and be written by Ralph’s original scribe Phil Johnson. Check out the full press release below.

Press Release: Wreck-It Ralph is heading back to the big screen, and this time, he’s wrecking the internet. The Oscar®-nominated Walt Disney Animation Studios team from the original film is reteaming for the follow-up, including director Rich Moore (“Zootopia,” “The Simpsons”) and producer Clark Spencer (“Zootopia,” “Bolt”). Phil Johnston (writer, “Wreck-It Ralph,” “Zootopia,” “Cedar Rapids”) joins Moore as director and a writer on the project. John C. Reilly and Sarah Silverman return as the bad-guy-turned-good, Ralph, and the girl with the game-winning glitch, Vanellope von Schweetz. The untitled sequel will hit theaters—literally—on March 9, 2018.

The filmmakers and Reilly made the announcement on Facebook Live today.

“From the moment we started working on the first ‘Wreck-It Ralph,’ we knew there were so many possibilities with these characters,” said Moore, who has been developing it since shortly after the release of the first film, and while directing this year’s critically-acclaimed hit “Zootopia” with Byron Howard. “This time, Ralph’s wrecking wreaks havoc on the Web—as only he can do. Characters we loved in the first film are back and we are ecstatic to be working with them—and the actors who voice them—once again.”

“The world of the internet is the perfect place to send Ralph and Vanellope,” said Johnston. “The scope and scale are so vast and the possibilities for comedy are endless.”

“Ralph is a character very near and dear to my heart,” added Reilly. “I’m really looking forward to playing the big lug again. Making the first ‘Wreck-It Ralph’ was one of the most special experiences I’ve ever had and I’m really looking forward to bringing him back to life. So many kids I’ve met all over the world are excited to see him again, too. They tell me all the time!”