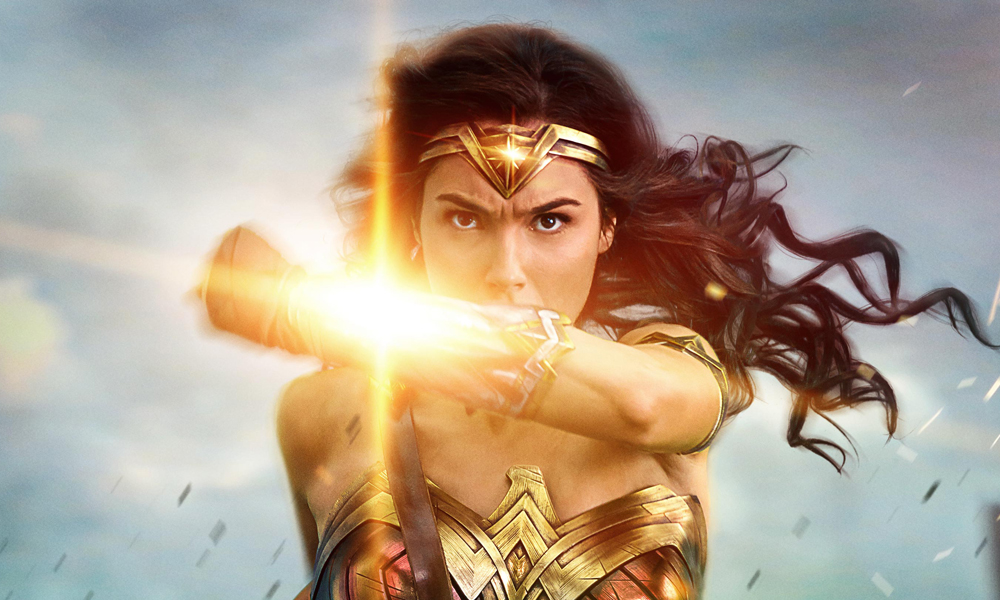 Warner Brothers and DC Entertainment have released the official final trailer for Wonder Woman. I have to be honest with you, this may be the longest trailer for a superhero film I have ever seen. Less than 30 days to go! Check out the new trailer and poster below.

We updated the post to include all the United Kingdom TV spots on May 8th! 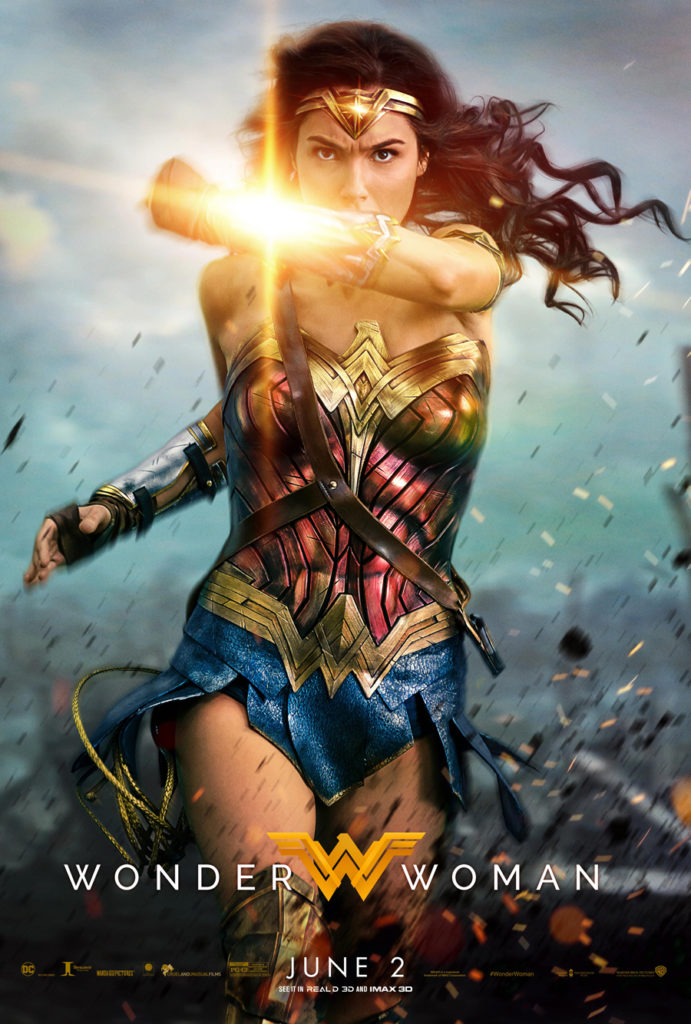