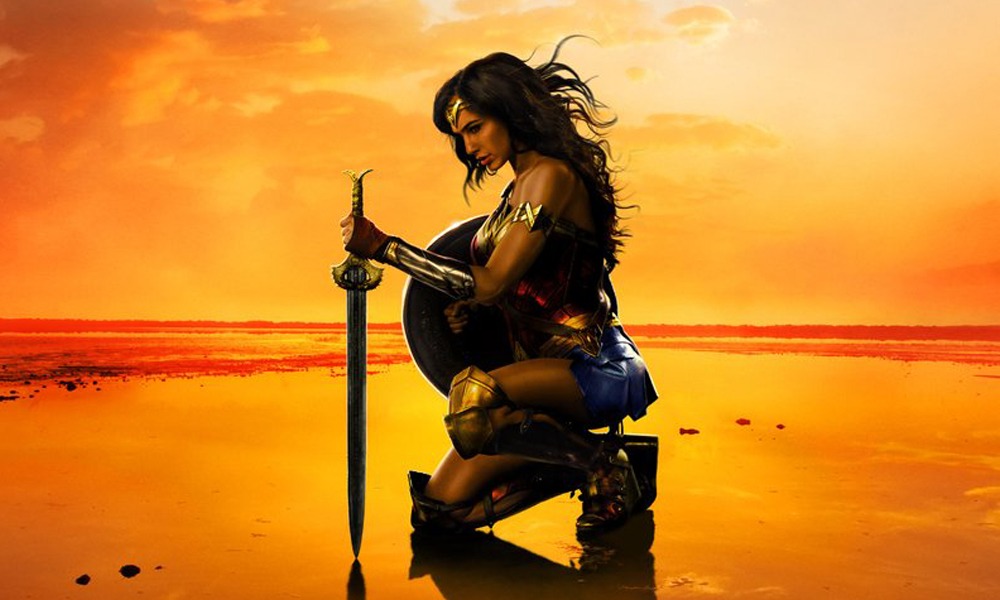 Also, Wonder Woman herself, Gal Gadot, released an image of the new poster on her Twitter on Thursday. We posted it below! 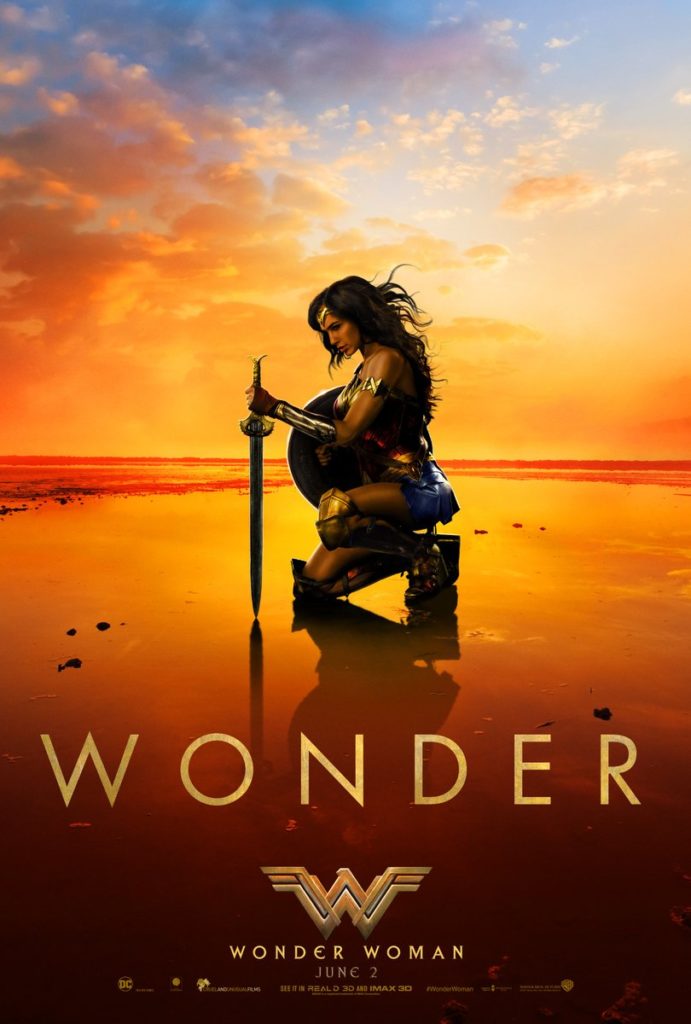