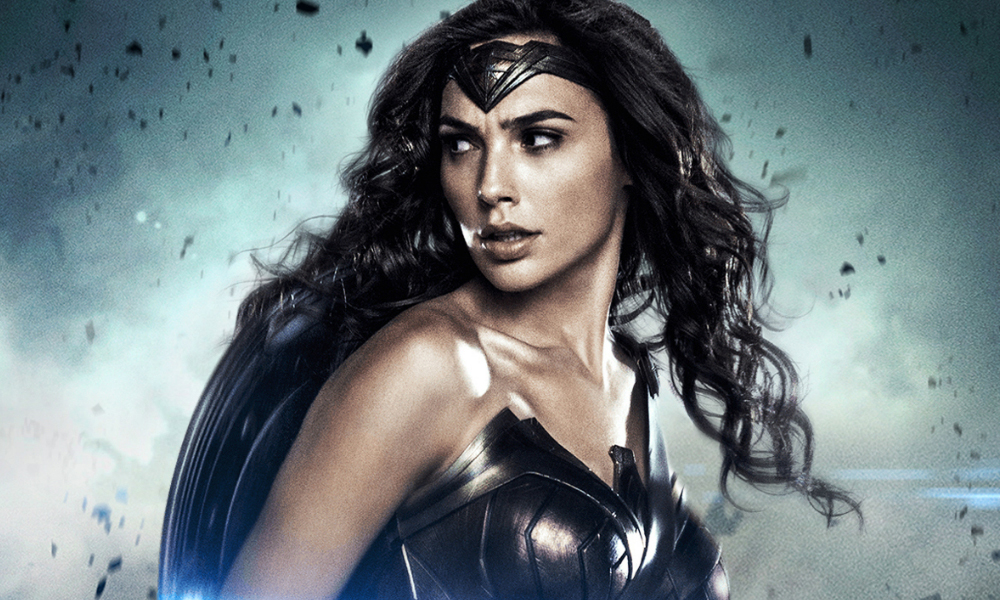 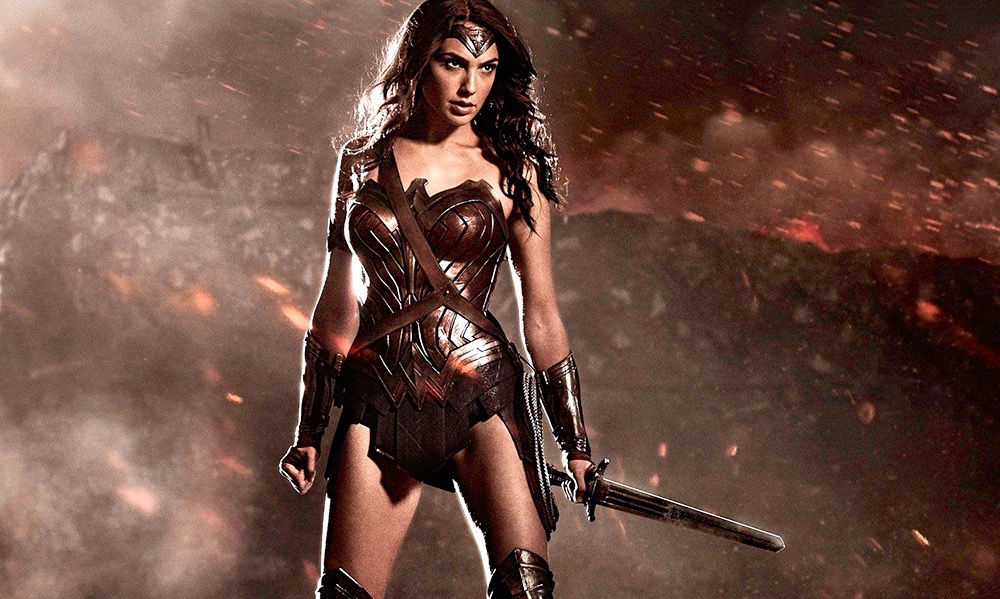 We Got This Covered has released an International Promo Clip for the upcoming Wonder Woman film. The clip, or better yet, infomercial, features Gal Gadot and Chris Pine enlightening the viewers on what they can expect in the film. The video does feature a few new moments from the film.

No real spoilers here. Check it out below!