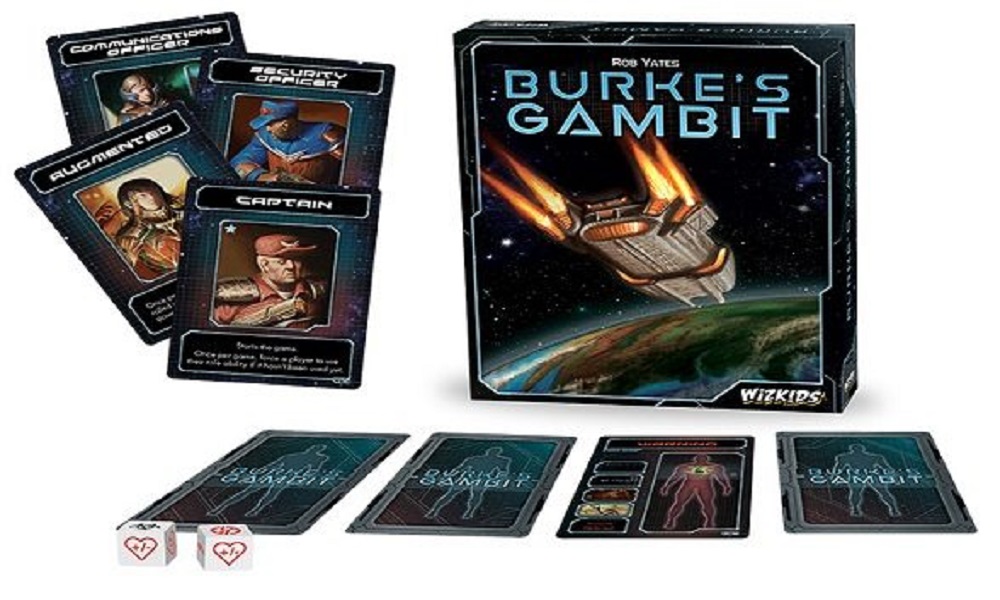 Speeding through space, Burke’s Gambit is a rugged company freighter on an extremely important mission. It’s seasoned crew is tasked with finding powerful alien technology. What the crew found instead was something they never expected… 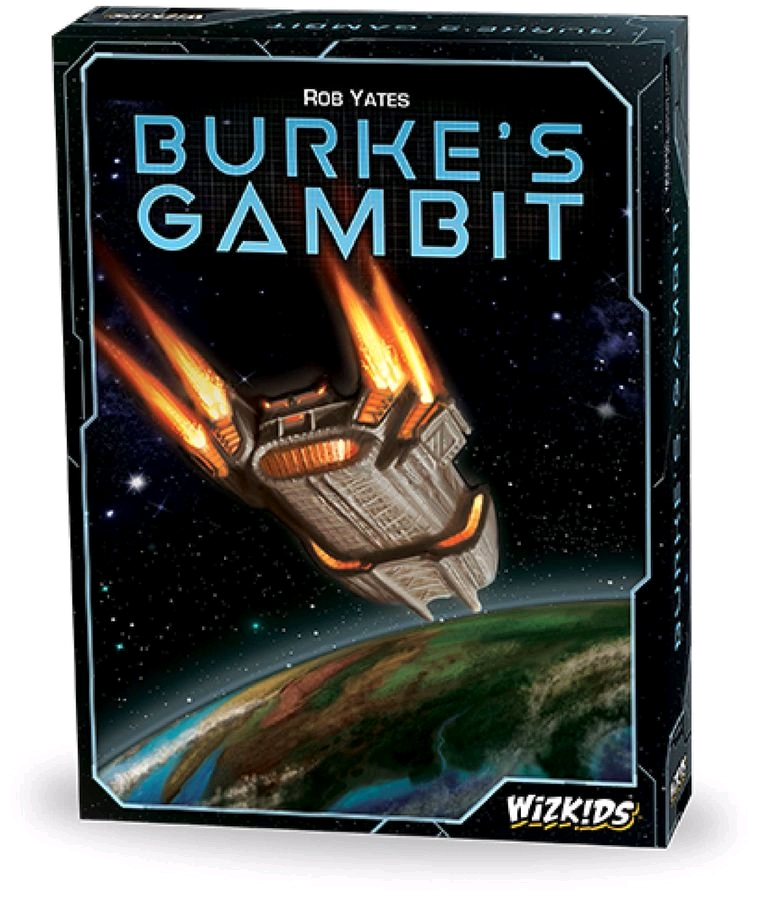 …a dangerous parasitic organism somehow made its way into the ship and inside the body of one of the crew members!

The bio organism contamination alarm goes off as one of the crew members seizes the chaotic moment and sabotages the freighter’s engines. The ship, its crew and the parasitic organism are all on a collision course with planet Earth, where further contamination of the world’s population awaits.

Which of the crew are dedicated company personnel wanting the alien organism to reach Earth? Which are just crew wanting to space the infected crew member?

Most importantly, which member of the crew is infected?!

Join the crew of Burke’s Gambit on a wild space adventure with hidden affiliations and a hidden infected player.

Players take on specific roles of Captain, Marine, Comms Officer and more as they take turns and roll a die. The possibilities of the die include damaging another player, healing themselves, look at a crew affiliation card, or even scan a player’s diagnostic card. But if you roll an engine power up, you hasten the ship’s arrival to Earth. When Burke’s Gambit reaches Earth, a vote must be held to eject someone from the airlock (assuming there are people left to space)!