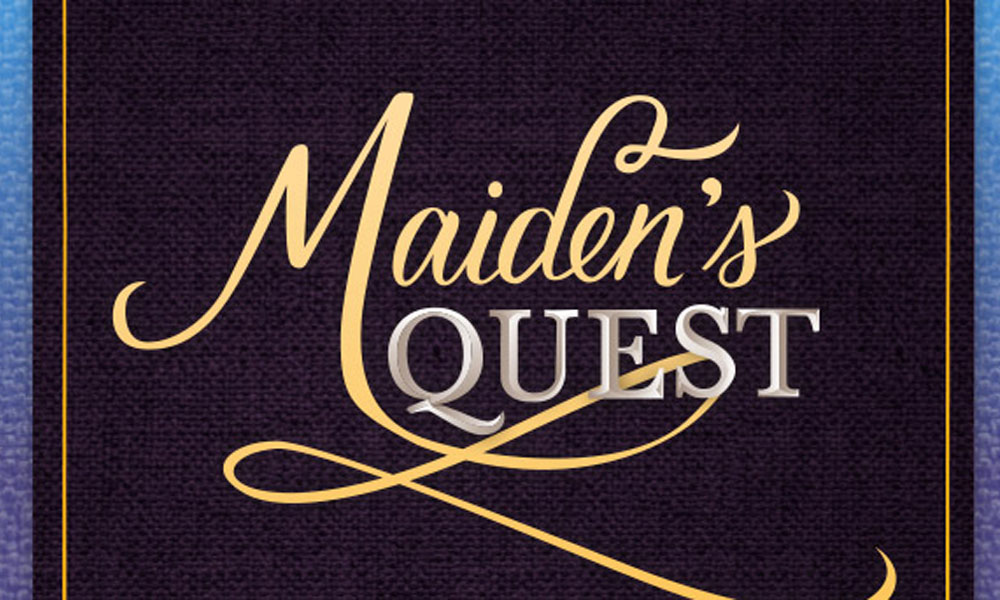 WizKids is excited to announce the upcoming card game, Maiden’s Quest, with design by Ken Shannon, who has brought you games such as Approaching Dawn: The Witching Hour and Tournament at Camelot. A fair maiden can only wait to be rescued for so long, and at some point, they just have to do it themselves. 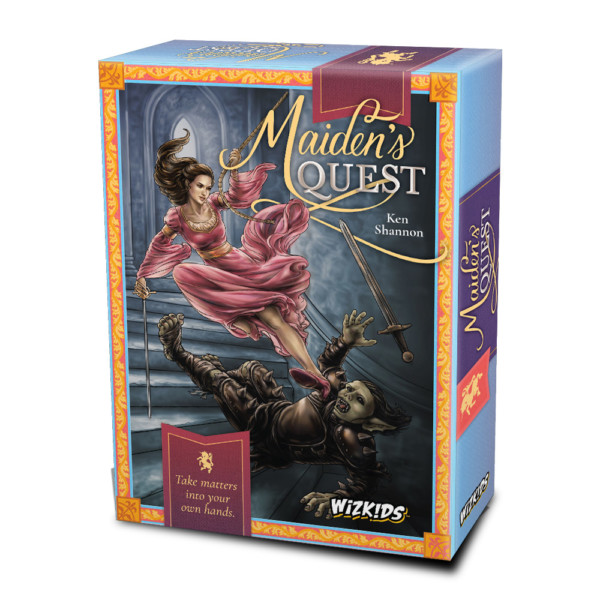 Maidens who are escaping the tower will use cards in their hands to fight enemies and overcome various obstacles. As you play, the game’s difficulty grows as the number of enemies increases and they become more active. An innovative turn-and-flip mechanism allows each card to represent up to four items, encounters, or allies.

This fun and easy to learn game takes 10 to 30 minutes to play if you play non-stop. Or play one round at a time, which is only 30 seconds or less! Each encounter resolves separately, so you can stop and stow away the deck at any time, returning to play exactly where you left off. Also, the game is played solely in the hand, so no table space is required! Box contents include enough for true solo (1-player) play, co-op, or competitive 2-player games. With multiple copies, even more players can join in and be part of a large, multi-player experience!

Maiden’s Quest is expected to release June 2018 for $19.99. Pre-order at your Friendly Local Game Store and put your skills to the test to rescue yourself from the castle!