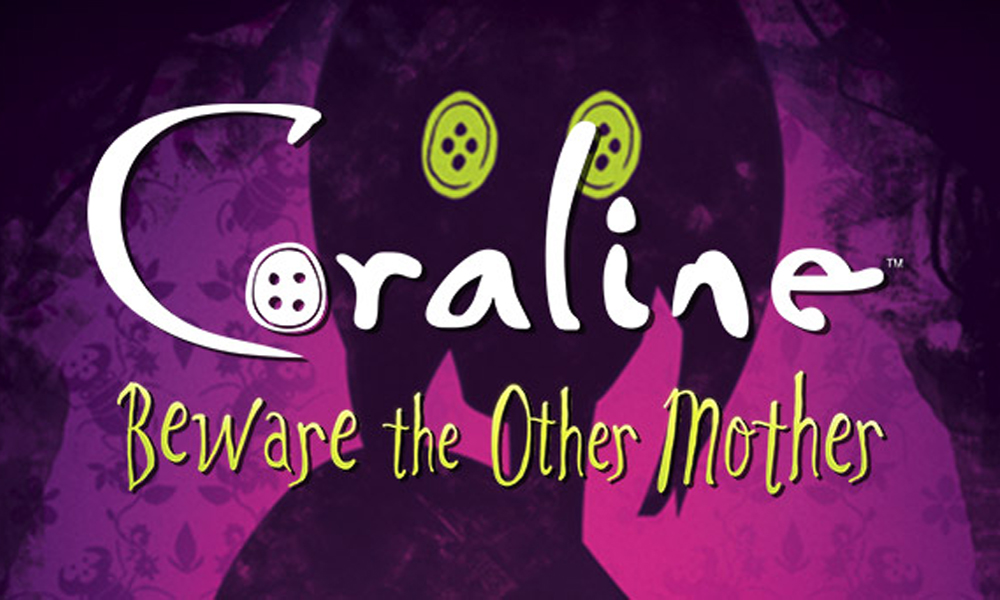 WizKids is pleased to announce the upcoming release of Coraline: Beware the Other Mother, a new game based on the beloved stop motion animated film from LAIKA! 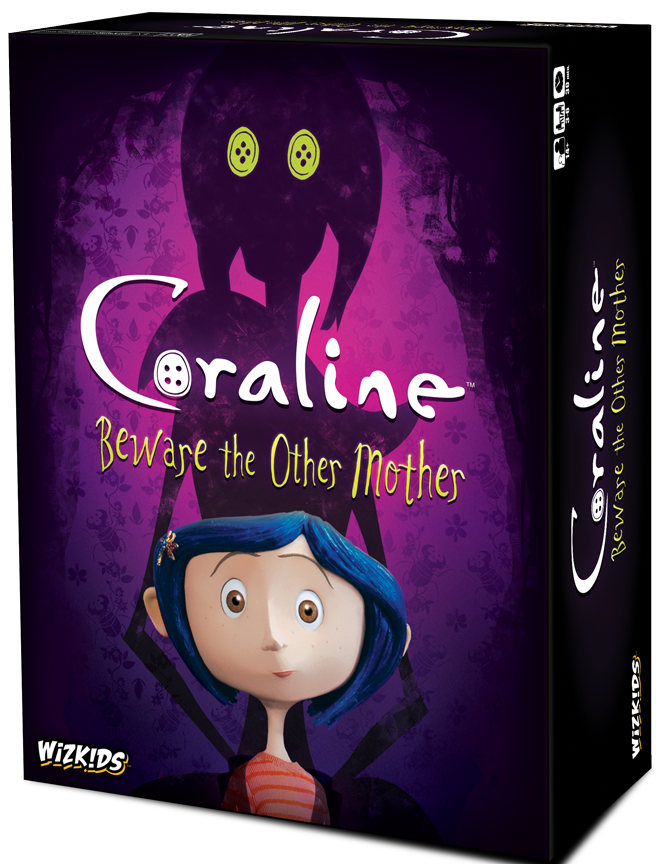 In this cooperative 1-4 player game, players are Ghost Children who have been captured by the Beldam (the Other Mother) and who now seek to help Coraline free her parents from the Beldam’s clutches. They do this by guiding her through the Other World as she attempts to find the items that will allow her to escape: the Skeleton Key, the Eyes of the Ghost Children, and the Snow Globe. The game has a timer in the form of the Moon Deck. The Moon Deck has 6 Moon Cards, and every time the Moon is advanced, players will reveal and discard the top card of the Moon Deck. If the final Moon Card is ever revealed, the players immediately lose the game.

If Coraline manages to collect the 5 Object Tokens she needs to escape while in the Living Room, and the Beldam isn’t in the room with her, the players win! Featuring all your favorite characters from the film, from Wybie and Mr. Bobinsky to Miss Spink and Miss Forcible, Coraline: Beware the Other Mother is coming soon,