Why We Won’t Watch the New Fantastic Four Movie 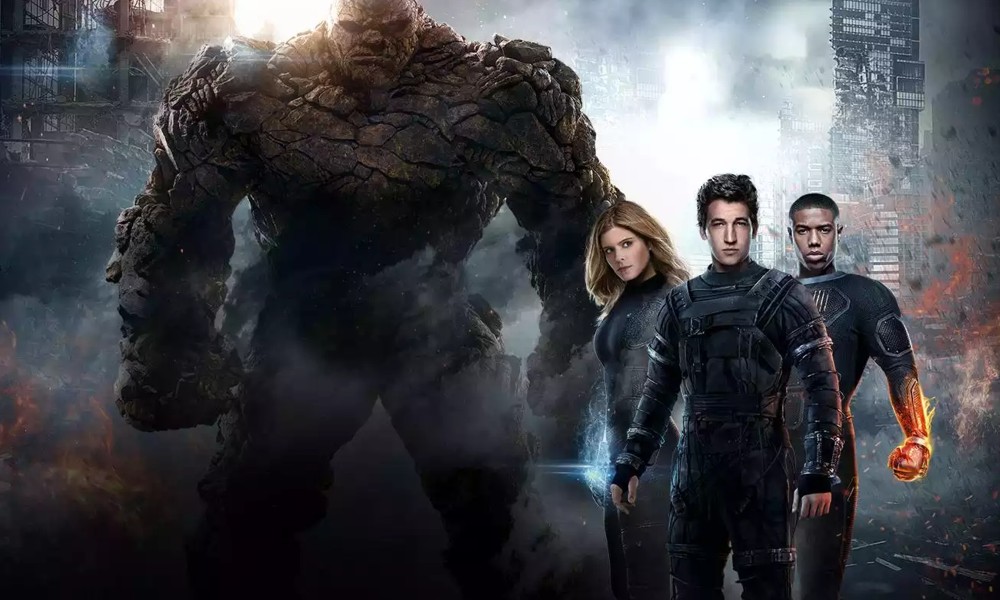 To be honest I hope this movie dies a painful death at the box office. It already has “flop” written over it – the movie hasn’t even been shown to the actors starring in it and won’t be shown to critics either. You may not care for what critics have to say, but when Hollywood studios don’t bother prescreening movies to them, you know that the studio itself doesn’t even believe in their own movie.

If it flops, then maybe that’ll teach Hollywood not only to needlessly “reboot” tired old franchises, but to actually bother sticking to the original comic, book or TV show or whatever supposedly “inspired” the movie in the first place and stop making Superman movies in which Superman isn’t all that super. (“Clark, it is better to let a busload of kids drown in a river than reveal your secret identity by saving them.”)

What’s wrong with the trailer? Everything. I don’t even want to go into how turning the Human Torch into a Black dude changes the whole family dynamic of the original Fantastic Four comics, but the whole tone of the enterprise is simply off. The movie looks too dark and not like a lot of fun. One wonders how different the thing would have been if they started the project soon after Guardians of the Galaxy. “No, no. Make it more fun – like Guardians and less like Batman!” Yup, this is Fantastic Four for people who like X-Men . . .

Also, the movie may not be racist, but it is certainly ageist. How old are the people they got to play the Fantastic Four? Twelve? So much for distinguished elder scientist Reed Richards! (Does his mother know where he is?) Sorry, but I won’t be seeing Fantastic Four and I hope that people who also like the comics like I do will also boycott it. Let the Craptastic Four die we say. The 2005 and 2007 movies may not have been, um, fantastic, but they at least realized that the material is supposed to be light. They were also some of the few comic books aimed at kids and, trust me, we need more kids converted to the comic book cause and read comics in future. (Do we really need a movie in which Superman breaks a guy’s neck? Enough with all the dark comic book movies already!)

To those people who say “but you should give it a chance” and “you can’t judge a movie by its trailer” I have this to say: if it looks like dog poo, then it probably is and there’s no reason to take a chance and step into it.

Any resemblance between the movie and the original comics seem to be purely coincidental.