Watchmen (2019): The First Teaser For The Upcoming HBO Series Is Here 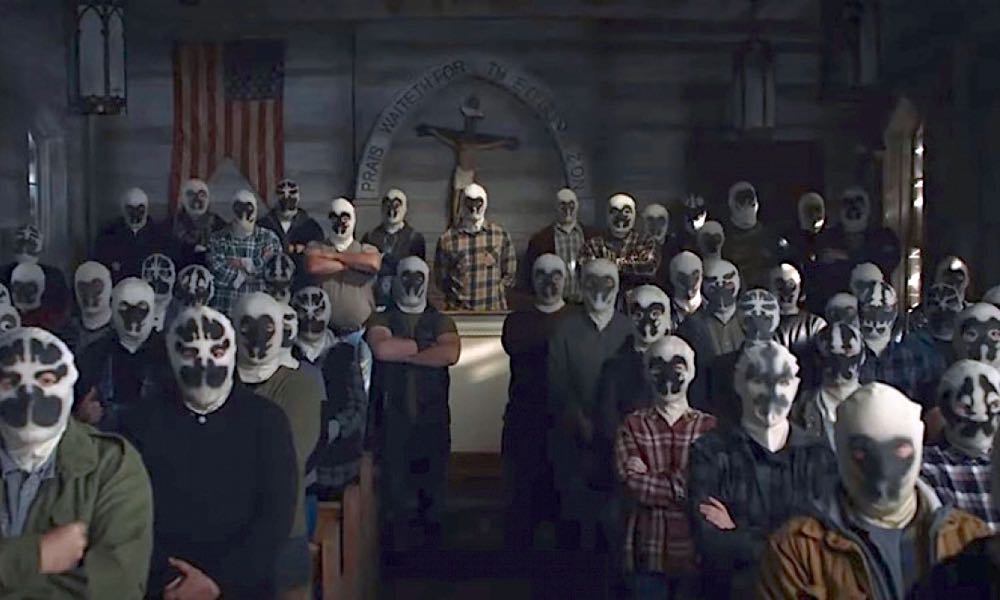 HBO released the first teaser trailer for the upcoming Watchmen series not long ago. As the face of the new comics-based series,  a man wearing a Rorschach introduces us to the world the series depicts while surrounded by similarly masked acolytes that succeeds in creating what I assume was a planned creepy effect, like unexpectedly walking into a KKK meeting. It works pretty well.

The trailer relies on the drama created by the juxtaposition of conflicting images and sounds increasing to a degree of alarming intensity, speed, and volume throughout its entirety.

The synopsis looks like this: Set in an alternate history where “superheroes” get treated as outlaws, this drama series from executive producer Damon Lindelof embraces the nostalgia of the original groundbreaking graphic novel of the same name while attempting to break new ground of its own.