Watchmen (2019): Here’s The Latest On The Series Coming To HBO 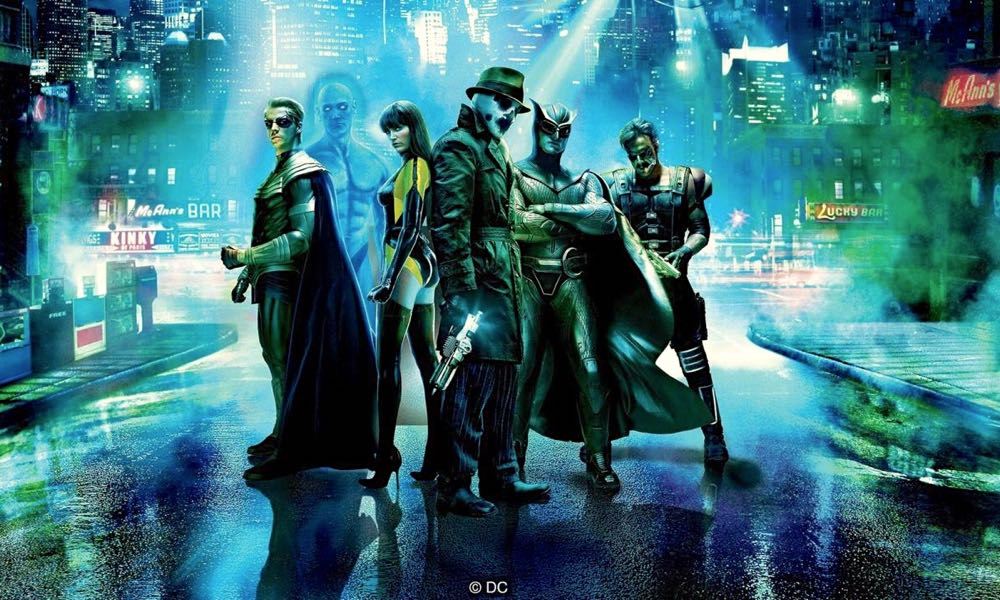 With the recent signs of life for the new series creating ripples on social media, it seemed like a good time for an update on the original production. As most genre fans are already aware, Watchmen has officially joined HBO‘s 2019 lineup. Here’s everything to know so far about Damon Lindelof’s new series.

Based on the Alan Moore graphic novel, Watchmen is a series set in an alternate history where vigilante superheroes get treated as outlaws. Regarding the concerns, some fans may be experiencing; while Lindelof (The Leftovers) plans to embrace the nostalgia of the original groundbreaking graphic novel, the series will also attempt to break new ground of its own. He announced his intentions earlier this spring on Instagram.

The big question, then, is just what we should expect from the new series? Is it another adaptation of the graphic novel? It seems pretty sure it will distinguish itself from the film and portray a departure in style from that production. Try to imagine Watchmen getting the Game Of Thrones treatment on the premium channel. That spells graphic violence and nudity galore in HBO’s signature style. With the success of more serious-minded comic book adaptations like Daredevil and the other Marvel Netflix series, the time is ripe for a show that features more adult-oriented material and considering it’s HBO that mean a series that includes all the things that are part of the HBO brand. 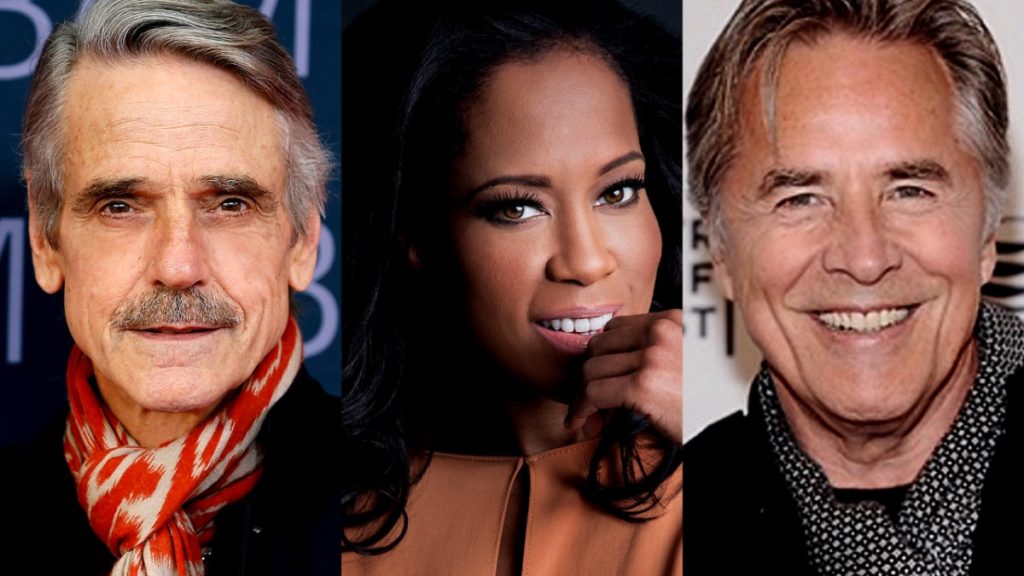 Lindelof, who will be a writer on the show, will also serve as an executive producer, alongside Nicole Kassell and Tom Spezialy. Kassell (Westworld, The Leftovers) is slated to direct the pilot episode. Additional executive producers are director Stephen Williams and Joseph Iberti. The series is produced for HBO by White Rabbit in association with Warner Bros. Television, based on characters from DC.