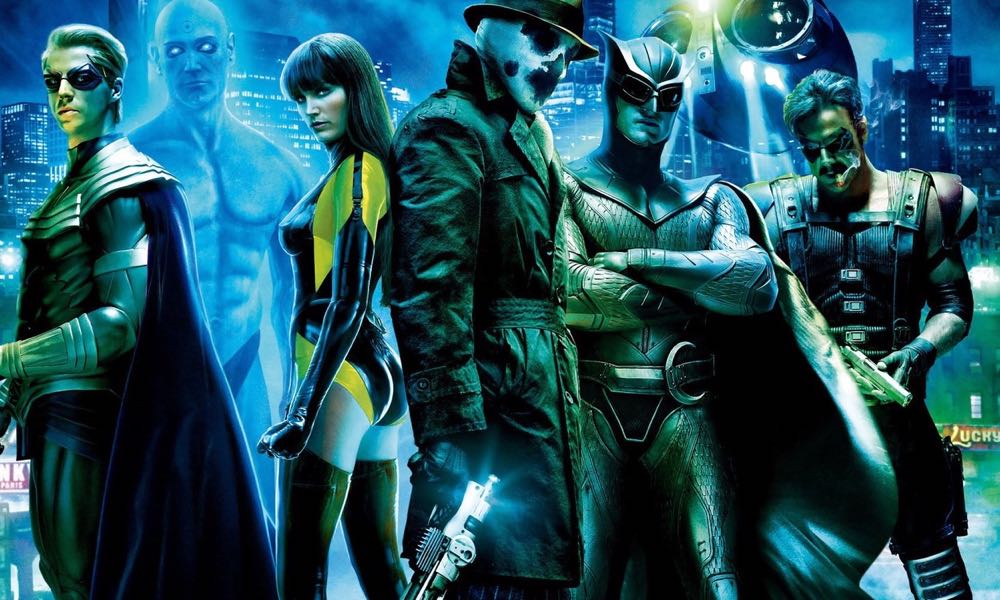 Is Zack Snyder a good director? Snyder’s movie-making career is in flux at the moment, following a pair of box office flops that contributed to the dismal opinion genre fans have of the DCU so far in the battle for dominance in the sub-genre of comic book-based films. For some reason, despite Marvel’s success in this arena, the path to creating a DCU the fans love has hit a couple of serious setbacks (a green animated super-suit comes to mind) that continue to make achieving that goal elusive. Unlike the MCU, DC, and Warner have failed to unlock the code that makes comic book movies delightfully enjoyable with one exception that sets a standard they have not found the key to replicating, and that film is Snyder’s  Watchmen.

In case the title does not seem familiar, Watchmen is a 2009 American neo-noir-superhero film directed by Zack Snyder, based on the 1986–87 DC Comics limited series of the same name by Alan Moore and Dave Gibbons. It stars an ensemble cast of Malin Åkerman, Billy Crudup, Matthew Goode, Carla Gugino, Jackie Earle Haley, Jeffrey Dean Morgan, and Patrick Wilson.

Watchmen is a terrific film and a great accomplishment. Although it never achieves the scope and scale of an Avengers: Endgame, it manages to create a viable microcosm that serves its purpose well and creates a world we want to explore. It represents a milestone in an adult genre film that came and went without a whole lot of the continuing acclaim it is deserving. This film represents a revolution in the comics-based sub-genre it occupies (much like the comic it’s based on). It’s also a brilliant and loving tribute to the film noir detective genre, right down to Rorschach’s narration, all of which results in a sexy and stylish adult thriller that is both intelligent and engaging, This film is oozing with existential angst and irony.

Watchmen establishes itself as a portrayal of the dark side of human nature right off the bat and continues to remind the viewer that this is a universe where actions have consequences. An idea verified throughout the film’s duration by graphic depictions of violence and calamity that is unrelenting and almost goes too far but doesn’t. This film goes farther, in some ways, than any other adult genre film at the time, but still shows restraint in some regards compared to the more recent productions inspired by this material.

Watchmen is one of those films where everyone that worked on it did an excellent job. The art direction is first-rate, creating sets and props that effortlessly transport the viewer to the world it creates. One of my favorite things about this film visually, outside of the costumes, is the Nite Owl’s ship, a delightful fusion of style and whimsy. It also has excellently staged fight scenes. The tangible look and texture to the film are accompanied by top-notch cinematography that includes a plethora of shots that perfectly duplicate the look of a comic book frame on the big screen. Likewise, the film is nearly perfectly cast, and the cast does an excellent job all around.

Over ten years ago, this smart, sexy, stylish thriller pointed the way to the future of adult genre entertainment in a sub-genre that has exploded since, and it deserves the credit for doing that. Will DC ever crack the code again? We can only hope they keep trying.

2 thought on “Watchmen (2009): A Brilliant Milestone In Genre Films”