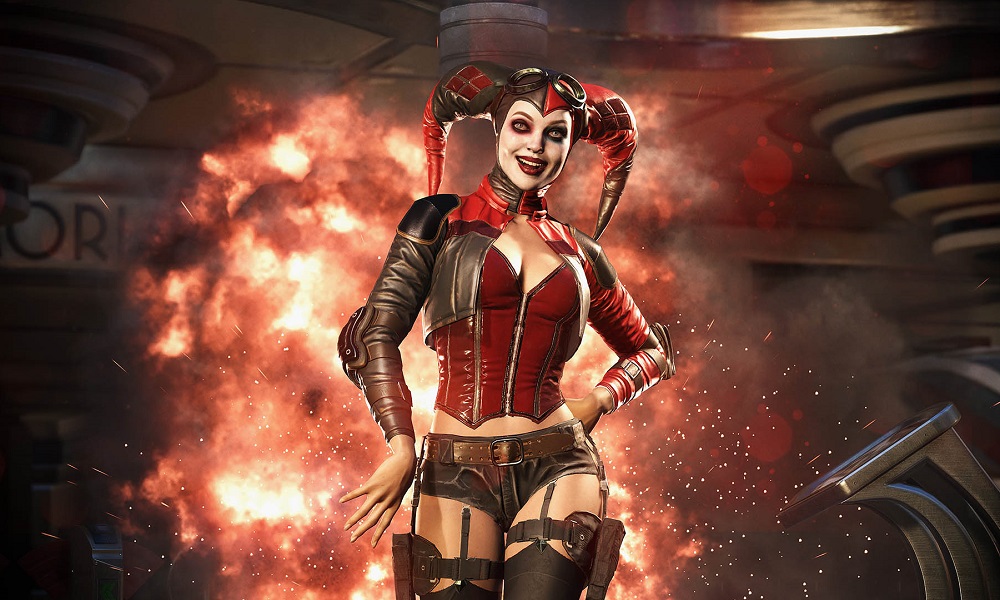 Let the battle begin. Warner Bros. Interactive Entertainment and DC Entertainment today announced that Injustice 2, the super-powered sequel to the hit game Injustice: Gods Among Us is available now in the Americas for the PlayStation®4 computer entertainment system and Xbox One. Developed by the award-winning NetherRealm Studios, Injustice 2 features a massive roster of DC Super Heroes and Super-Villains and allows players to build and power up the ultimate version of their favorite DC characters. 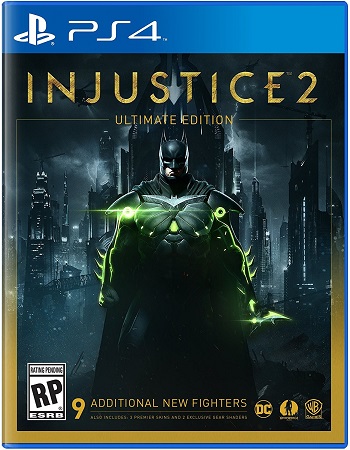 Injustice 2 continues the story set in motion in Injustice: Gods Among Us, beginning in a fractured universe where bonds are broken and every alliance is thrown into war. Batman and his allies work towards putting the pieces of society back together, but struggle against those who would restore Superman’s Regime. In the midst of this chaos, a new threat appears that will put Earth’s very existence at risk. Players will decide where their loyalties lie and have the ability to personalize iconic DC characters with unique and powerful gear earned throughout the game.

“NetherRealm Studios consistently delivers amazing gameplay along with an extremely compelling story that resonates with core and casual gamers, and Injustice 2 is their most engaging, deepest game yet,” said David Haddad, President, Warner Bros. Interactive Entertainment. “The immersive narrative with the beloved DC Super Heroes, combined with the new gear and customization features in Injustice 2, showcases how the studio continues to innovate.”

“With Injustice 2, we worked incredibly hard to deliver a compelling DC story, as well as offer new features and modes for fans to further immerse themselves into the game,” said Ed Boon, Creative Director, NetherRealm Studios. “The task of implementing all the different components was daunting and to see it come together in the final product is an achievement for NetherRealm.”

Each of the dozens of playable DC characters in Injustice 2 has its own unique play style and roster of special moves. Regardless of the outcome, each battle brings the opportunity to earn new gear and abilities. As participants progress, they will earn new items from common gear with useful gameplay stat augments, to rare pieces that add larger special moves and abilities. Players will be able to effect more change and customization to their characters with every piece of gear that is earned, both in terms of visual cosmetic updates and changes to their combat style and character abilities. 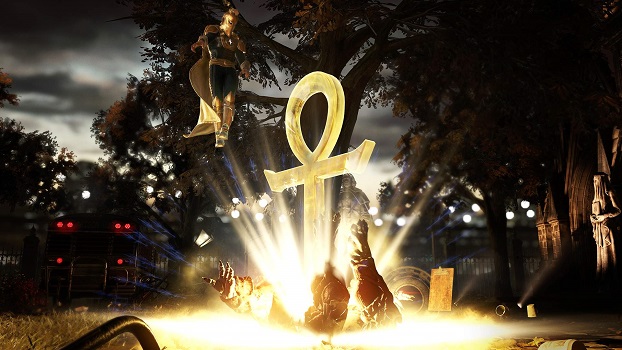 Injustice 2 also features an all new Multiverse Mode, offering players a whole world beyond the game’s story campaign and the opportunity to take part in a variety of uniquely themed challenges to earn additional rewards. Each different Multiverse in Injustice 2 has its own story and modifiers that change various aspects about how the game is played. As players climb the ladder, the challenges will increase, as will the rewards. Multiverses are constantly evolving and changing to provide players with new opportunities to grow their characters, earn new gear and conquer bigger challenges. 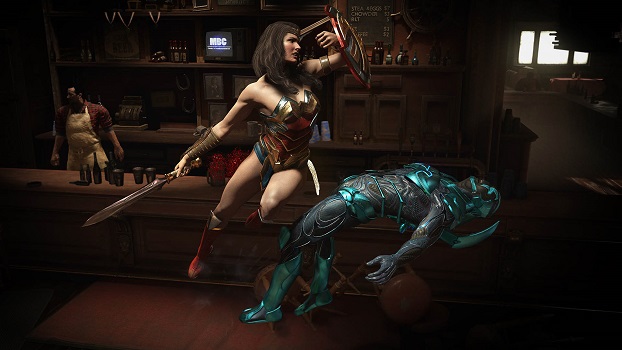 Players can also experience Injustice 2 for mobile, which is available now as a free download on the App Store for iPhone, iPad and iPod touch and from Google Play for Android devices. Injustice 2 for mobile features new and improved combat from its predecessor with increased movement, the addition of projectiles, upgraded special moves and more. In addition, Injustice 2 for mobile includes brand-new modes that offer a one-of-a-kind mobile experience on-the-go, including a dedicated Story Mode that follows the events of Injustice 2 for console, a mission-based Operations Mode, a competitive Arena Mode and much more. Players will even be able to unlock gear for the console version of Injustice 2 through certain challenges offered in the mobile game.