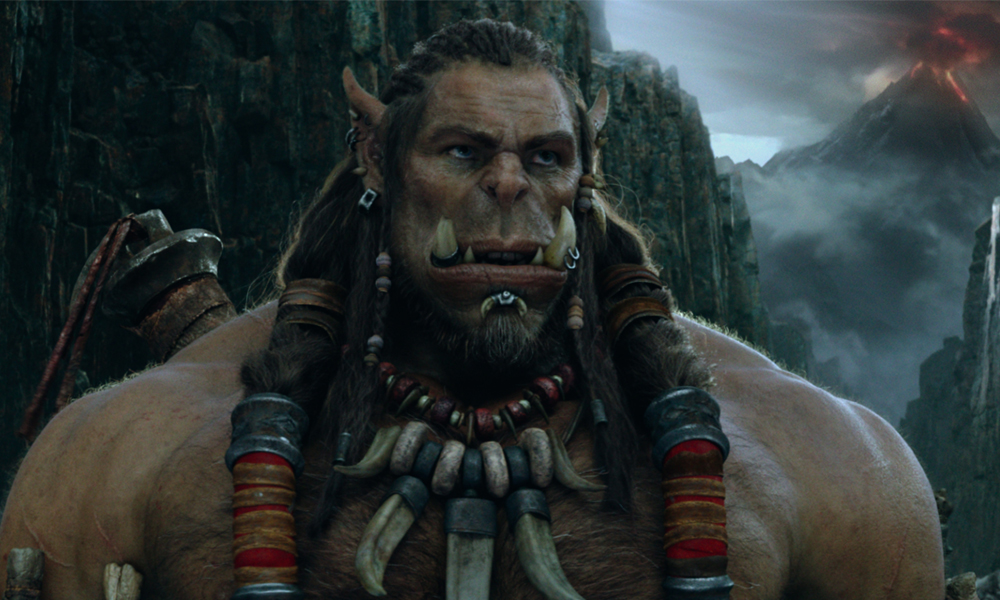 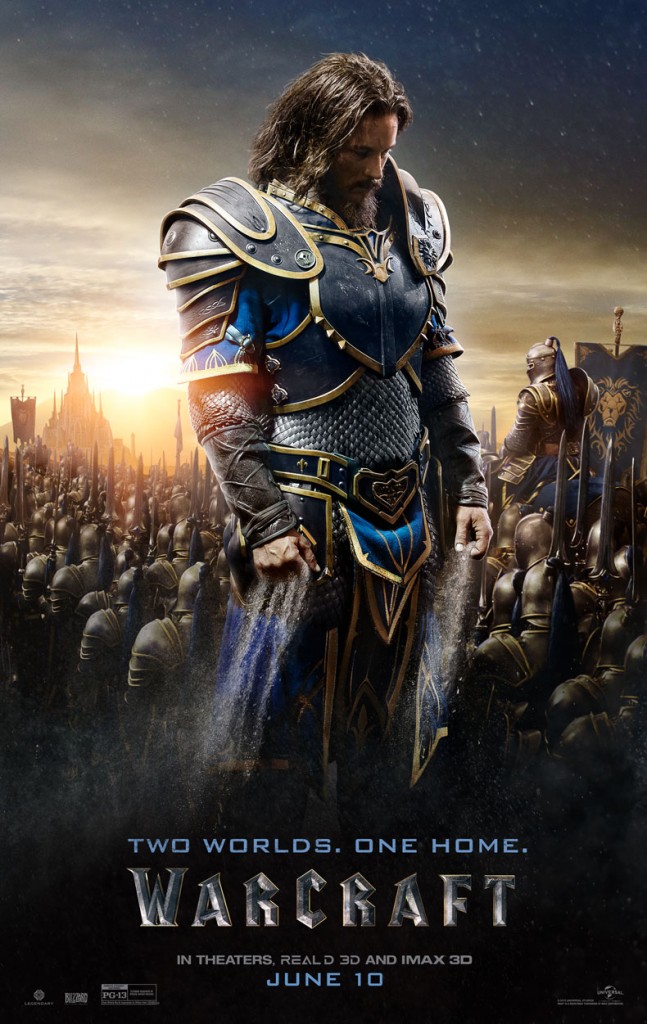 First, let me say that I am no stranger to running around as a noob in Elwynn Forest. I remember my first Gryphon flight into Stormwind. After I got bored with the Alliance, I created a Horde character and never looked back. I completed quests and leveled up. I spent numerous lazy Sundays killing yeti for rep points to buy an epic mount, and farming herbs in the mountains for alchemy. I was part of a guild that led 25 man raids and rocked PVP like the crit blasting magic champ that I was.  Yes, for a few years and through several expansions, I was a part of the World of Warcraft by Blizzard Entertainment.

I suppose I was more of a casual player, because by the time Mists of Pandaria came out, I put the game aside. I left my beloved Mage sitting under a tree on a floating island in Nagrand and haven’t played since.

However, I’m not ashamed to admit I loved that game. Its complexities were endless and there was more to discover than a single player ever could. Perhaps that is why a movie version of the game has been in production Hell for years. When Sam Rami was originally attached to direct, my interest was captured. Yet, over time and with each setback, I grew convinced that this adaptation would turn into nothing more than really terrible CGI action/fantasy crap of Michael Bay-esque proportions and couldn’t have cared less if I saw it or not.

But I still paid attention. When Duncan Jones (Moon, Source Code) and the creative team at Weta signed on, I began to think that there might be a tad more sparkle brought into production. For me, the big question was whether this film would be made more for the average movie goer, or for the Warcraft gamer. I’ll answer right away. It was made for the gamer and, despite best intentions, it suffered poorly.

Basically, the story served as a kind of prequel to the setting of the game.  It tells almost an origin tale of some of the more recognizable game NPCs such as Lothar (Travis Fimmel), Durotan (Toby Kebbell), and Medivh (Ben Foster).  The challenge for the writers must have been getting an audience of non-gamers to care about these characters and settings, while not over-explaining everything. They tried, they really did.

The performance quality of the actors was very uneven. Obviously, you can’t go wrong with the likes of Clancy Brown, Dominic Cooper, and even a special cameo by Glenn Close. Special props must also be given to Toby Kebbell, who managed to shine through the motion capture and deliver a powerful performance. However, it seemed as though all the actors were, at times, suffering through almost laughably bad dialogue. In order to have any story in a fantasy genre mean something, the dialogue and delivery must be spot on. Otherwise, it all just seems silly.

Visually, Warcraft was a nerdy treat. The costumes and looks of the characters were perfect to the last detail. Even settings like Westfall and Iron Forge contained every little recognizable subtlety, right down to the passing Murlock in a forest river (although we all know there is never just ONE Murlock). All these little Easter eggs will make the gamers giddy, but will go unnoticed by everyone else. It seemed as though the filmmakers reveled in embellishing all these game details and places, which, unfortunately, did not serve the story at all.

As gamer, I actually became frustrated because of everything that was left out. The film decided to focus primarily on the humans and the orcs, but left all the other races to the sidelines. This is understandable, as filmmakers were trying to establish a discernible plot and not confuse everyone, but the world within the game is just too large and all encompassing to limit the story to two races and leave out the bigger picture.

Ultimately, a poor job was done pulling it all together. While I have no doubt this film was made with love, those in charge of the adaptation have some serious leveling to do. If you love the game, I recommend checking out Warcraft if only to catch all the fun stuff that was clearly geared towards you (yes, there IS a sheeping) and not expect to be moved.  If you’ve never played the game and are just looking for a fun fantasy flick, you had better skip this one.  There are many tales to be told in the world of Aseroth and the Outlands. Better to seek them out in the game than the movie. [review]

One thought on “Warcraft – Movie Review”