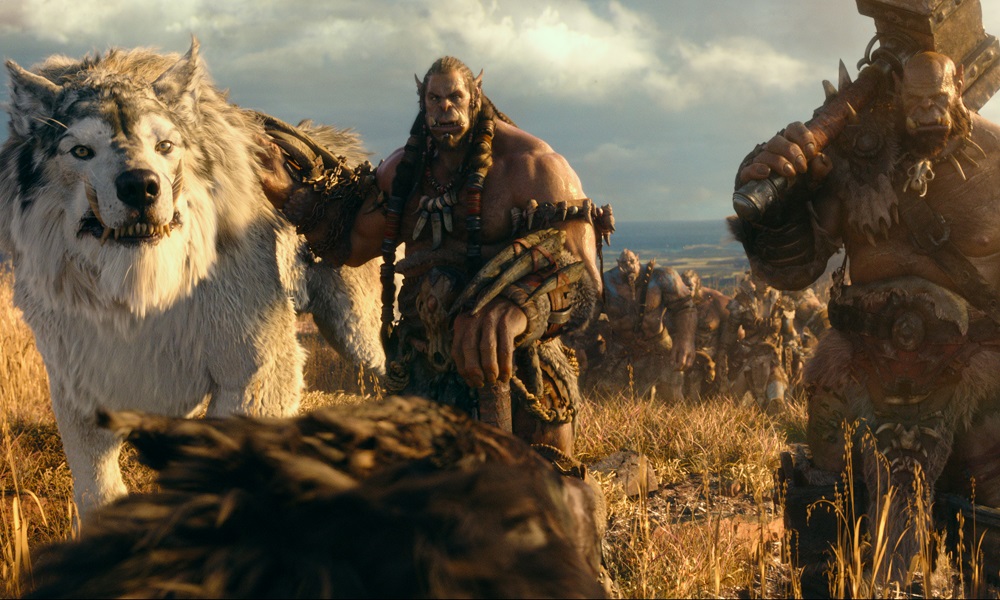 In a distant world, humankind faces extinction at the hands of a brutal enemy in the visually stunning epic, WARCRAFT, coming to Digital HD on September 13, 2016, and Blu-ray , Blu-ray 3D, 4K Ultra HD, DVD and On Demand on September 27, 2016, from Universal Pictures Home Entertainment. Based on the global video game phenomenon from Blizzard Entertainment, WARCRAFT is a seamless blend of live action and awe-inspiring visual effects. All Blu-ray™ editions include over 90 minutes of bonus content, including deleted scenes, an exclusive stop-motion Warcraft comic, and several behind-the-scenes looks at stunts, visual effects, story origins, and more. 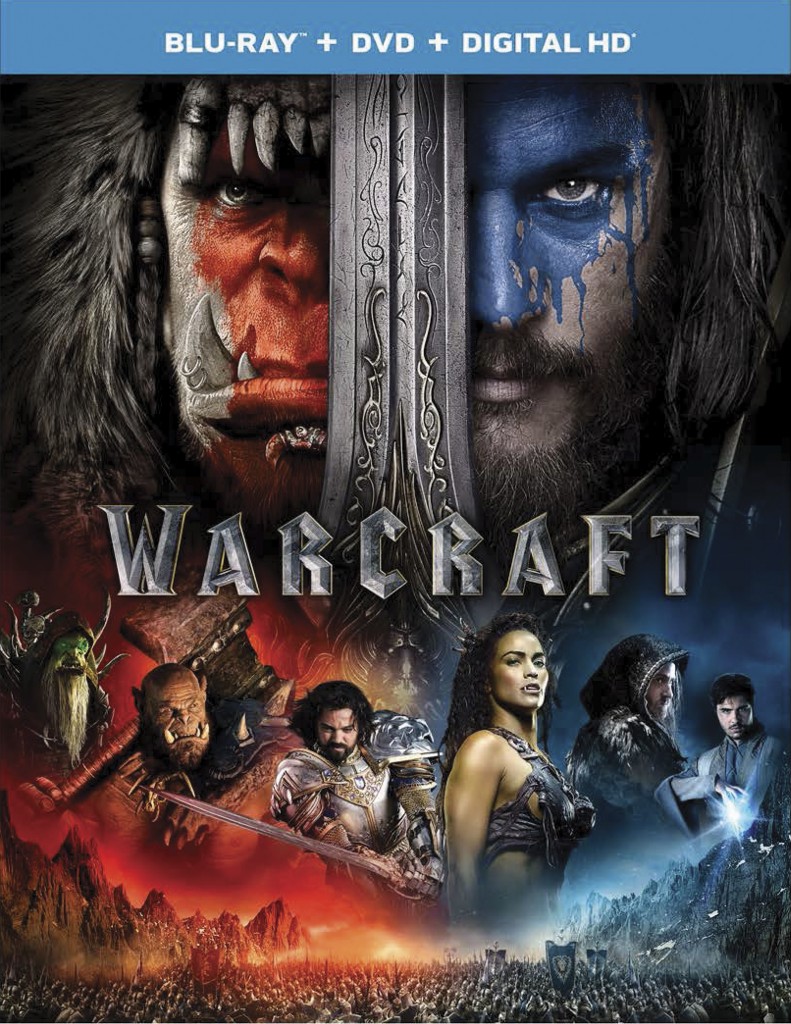 The peaceful realm of Azeroth stands on the brink of war as its civilization faces a fearsome race of invaders: Orc warriors fleeing their dying home to colonize another. As a portal opens to connect the two worlds, one army faces destruction and the other faces extinction. From opposing sides, an unlikely group of heroes is set on a collision course that will decide the fate of their families, their people and their home.

WARCRAFT: Bonds of Brotherhood Motion Comic: Take an interactive journey through the official WARCRAFT graphic novel with a never-before-seen motion comic that brings the story of the film’s young heroes – Prince Llane, Captain Lothar and Guardian Medivh – to life in this unique experience.

The World of Warcraft on Film: The “World of Warcraft” is much more than just a game – it is a cultural phenomenon as documented in this comprehensive multi-part feature focused on bringing the unique environs of WARCRAFT to film:
The World of Talent: Fans can learn more about the casts’ reactions to being a part of the WARCRAFT film, how they prepared for their role and the challenges they encountered during filming.

The World of VFX: The WARCRAFT universe wouldn’t exist without the tireless efforts of the VFX crew. Follow along with the filmmakers as they tell the story of how WARCRAFT came to life through VFX.

Outfitting a World: Learn how the filmmakers worked with WETA workshop, Blizzard, and acclaimed costume designer Mayes Rubeo to create the weaponry and armor that must be familiar and otherworldly at the same time, all while creating a unique aesthetic for the film.

The World of MOCAP: An overview of the creation of the Orcs and other digital characters from inception all the way through to the final execution. Through extensive footage of the actors in their MOCAP suits and live in-camera renderings during production, the audience will see the incredible effort that went into creating the Orcs.

The World of Stunts: Though much of WARCRAFT was created through extensive VFX, the fight scenes and stunts had to be very real. In this featurette, fans can learn more about the extensive fight choreography and stunt work that fueled the film’s action from beginning to end.
Madame Tussauds’ Featurette: Featurette on the making of the WARCRAFT wax figures by Madame Tussauds.

WARCRAFT Teaser: An early teaser which premiered at San Diego Comic-Con in 2013.

BLU-RAY and DVD BONUS FEATURES:
Deleted Scenes
Gag Reel
Origin Story
The Fandom of WARCRAFT: Delve into the history and breadth of the fandom behind the game and film, as well as the way it has influenced pop culture.
ILM: Behind the Magic of WARCRAFT: See some of the groundbreaking facial capture technology utilized by Industrial Lights & Magic to convey the emotion and depth of the visually impressive Orc characters in the film.