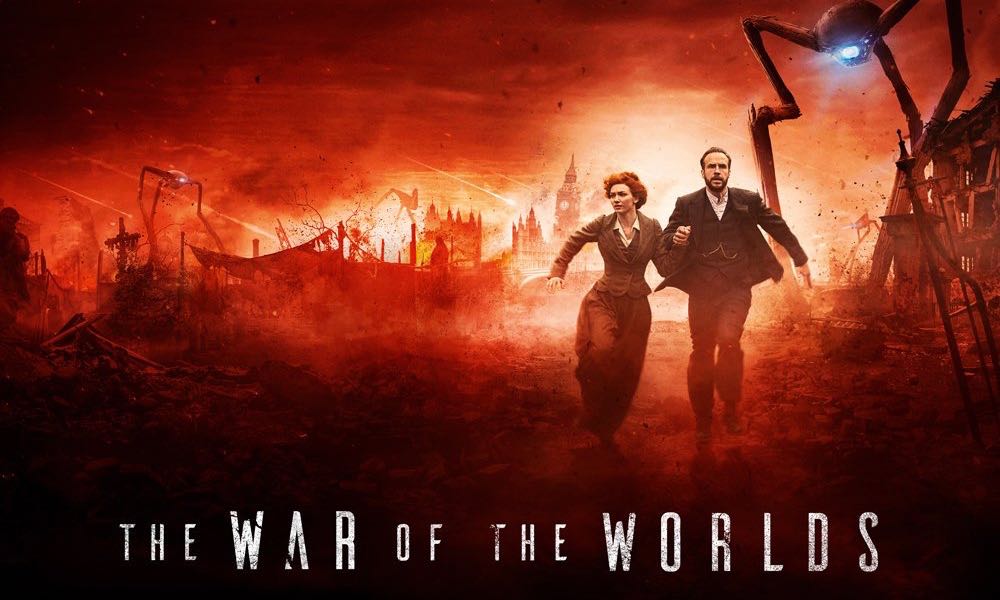 The BBC has released the first trailer for its upcoming adaptation of H.G. Wells’ classic science fiction novel The War of the Worlds.

Set in Edwardian England, the trailer offers the first look at the slick, stylish period piece production which kicks off with a meteor landing on Earth. The footage teases action and drama unfolding in the wake of deadly invaders assaulting the country.

As many fans know, the classic Welles story has been adapted into numerous movies, TV series and radio dramas, many of which change the setting to the United States of America. The approach used this time around is the sort of period costume piece the BC excels at and their experience at this ort of thing is apparent immediately.

Directed by Craig Viveiros and starring Rafe Spall (Jurassic World: Fallen Kingdom), Eleanor Tomlinson (Poldark), Rupert Graves (Sherlock) and Robert Carlyle (28 Weeks Later), the new, three-part War of the Worlds series will tell the story of a group of humans as they attempt to survive an alien invasion after Martians, intent on conquering the world, arrive via meteors with hyper-advanced technology. BBC’s version is one of two competing adaptations coming to the small screen, as an eight-part miniseries starring Gabriel Byrne and Elizabeth McGovern is also in development. BBC’s War of the Worlds is set to debut sometime this fall.