Wally West Arrives on ‘The Flash’ in Season Two 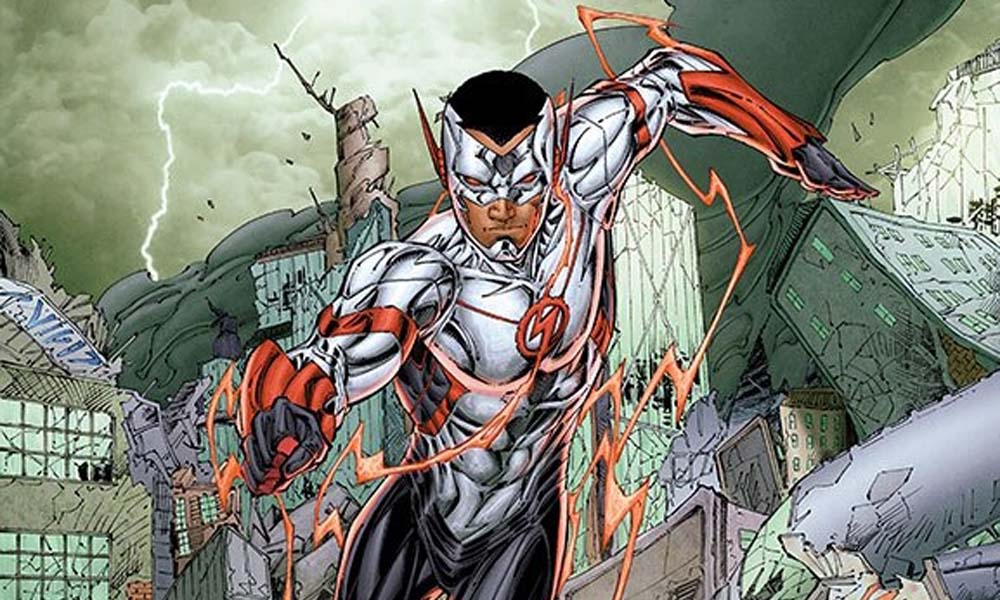 The longtime sidekick of Barry Allen/The Flash will make his debut when the CW hit series returns for its second season in October.  Australian actor Keiynan Lonsdale, best known for his role as Uriah Pedrad in The Divergent Series: Insurgent, will take on the role of Wally West. 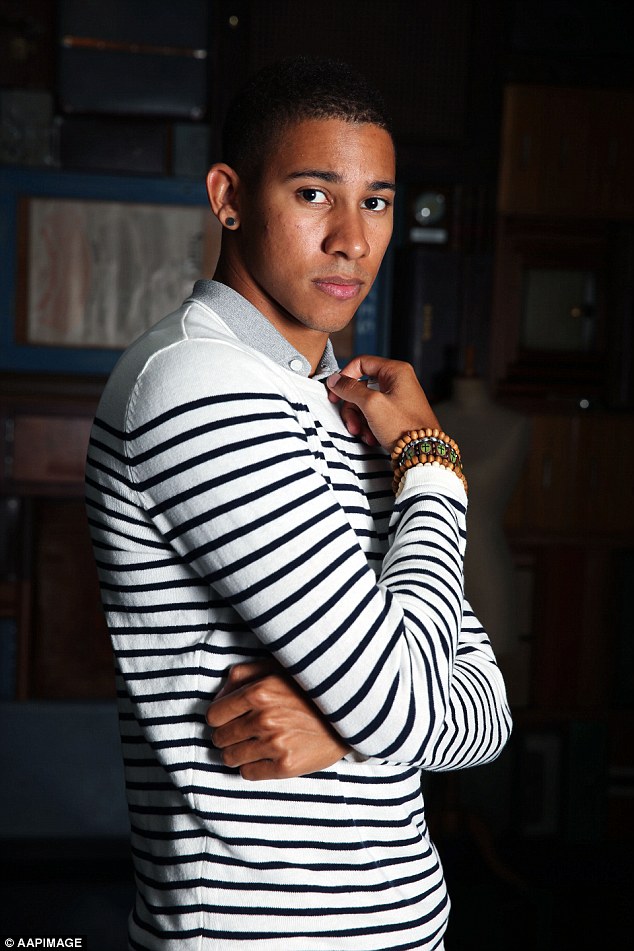 Executive Producer Andrew Kreisberg said in a statement, “Just like when we met Grant for the first time, we instantly knew Keiynan embodied all the heart and courage of a hero. We are so excited to be bringing this much-beloved character onto the show,”

Wally West was created by writer John Broome and artist Carmine Infantino and in The Flash #110 (1959). The character was introduced as the nephew of the existing Flash character’s girlfriend and later wife, Iris West. During a visit to the Central City police laboratory where Barry worked, the freak accident that gave Allen his powers repeated itself, bathing West in electrically-charged chemicals. Now possessing the same powers as The Flash, West donned a variation of Barry Allen’s Flash outfit and became the young crime fighter, Kid Flash.  Wally would take over as The Flash when Barry Allen was killed during the Crisis on Infinite Earths storyline in the 1980s.

However this version of Wally West is based upon the recent DC Comics New 52 reboot which changed his backstory and retconned him as a bi-racial character.  The Flash Season Two premieres October 6.