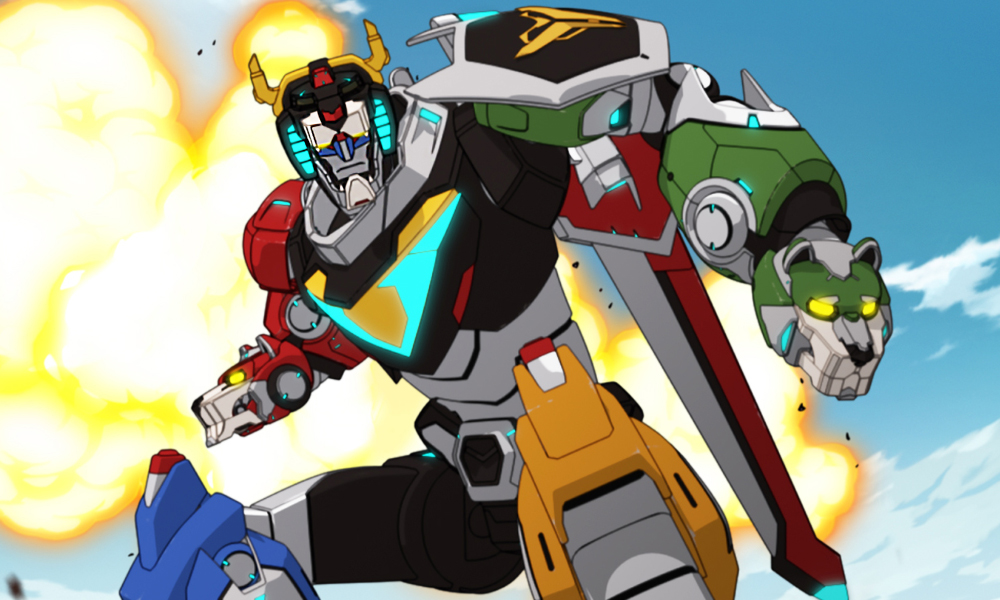 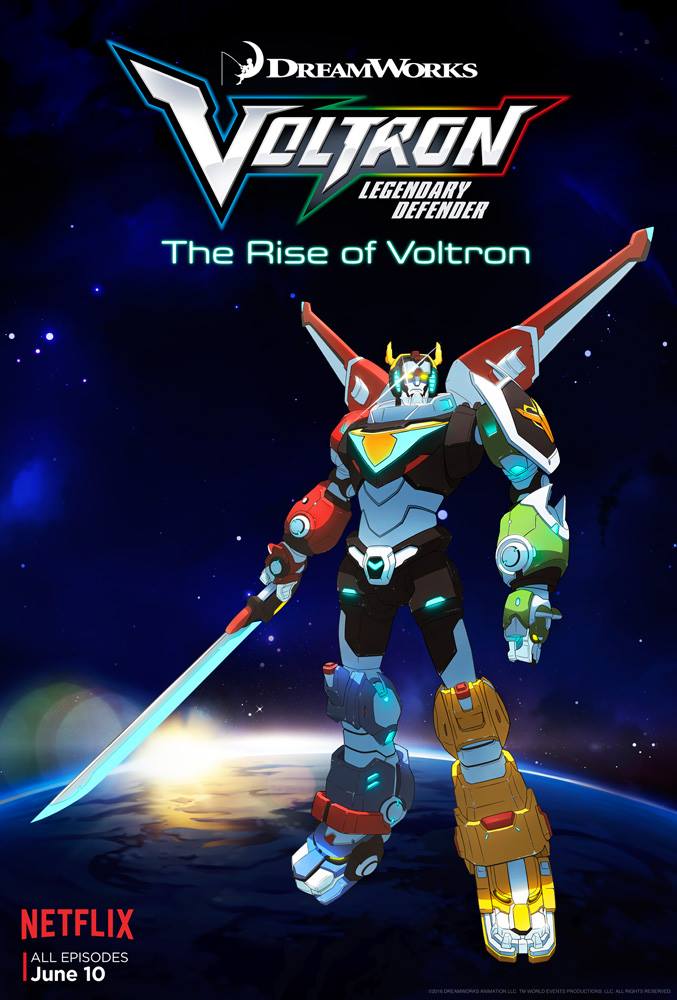 When I was younger, I found the series to be a lot of fun. With that being said, as I returned to the show, much older, I found it to be redundant. Hopefully, a more modern version of storytelling will elevate the premise. Again, that was just my take on the original series.

Press Release: The ’80s classic returns to defend the universe against evil with the help of five intrepid kids. All episodes June 10, only on Netflix.