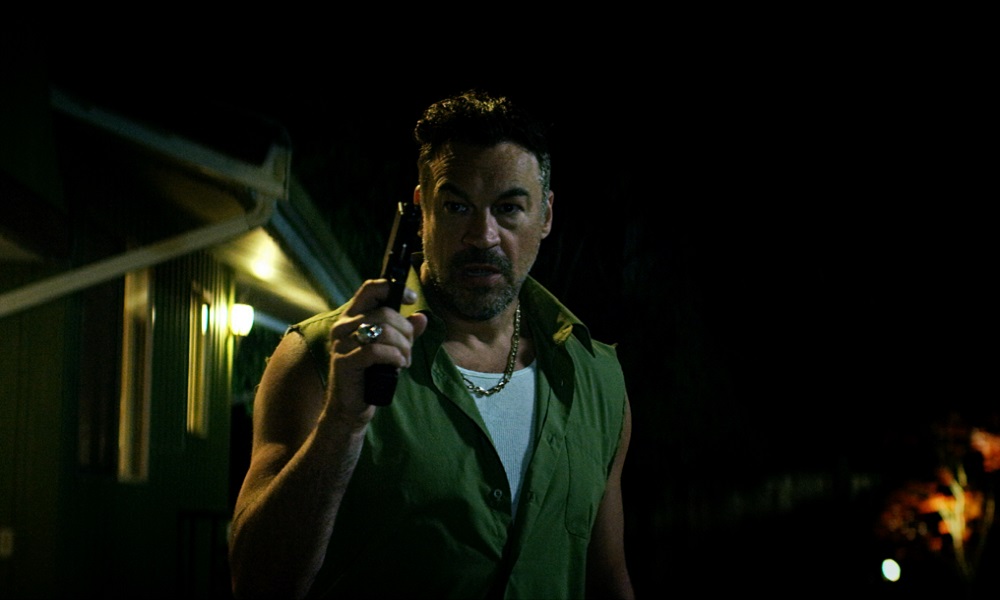 High concept is a tightrope to walk. You can pitch a good fight by suggesting a film has a deep, original idea to play with usually revolving around a far flung fantasy or science fiction notion. But eventually you are going to have to face that niggling issue of whether or not a concept has appeal, interest, or a compelling enough emotional connection to make hours of film worth the time to experience. 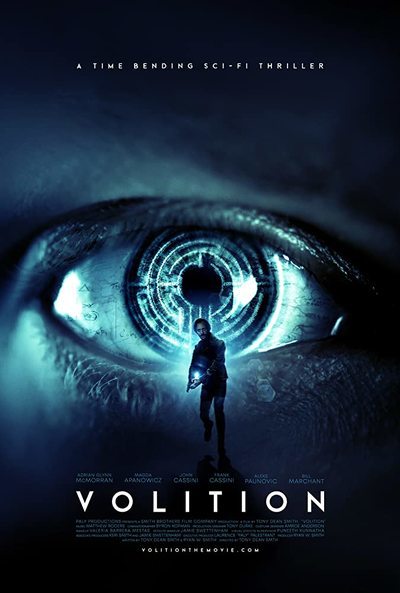 Volition has several high concepts intermingled but it never quite captures an emotional core. For one thing it is incredibly similar to another film called The Butterfly Effect so even the appeal of the high concept feels more like repurposing old ground rather than brand new territory. In both films our damaged antihero discovers they can predict (and at times change) the future in the pursuit of a tragic love affair…which invariably worsens each time they use their unique gift.

This kind of fatalistic Sisyphean treadmill turns both men into nihilistic grumps, perhaps realistically but it doesn’t make either of them particularly entertaining to hang around with. It also makes both characters nearly godlike. They can’t accomplish goals they want to, but as much as they get beaten up and stymied they can still call on their powers to restart their lives when they fail or ‘cheat’ their realities to something more advantageous. Superhero movies are nothing new, but in the case of Volition the ‘hero’ is an unrepentant thug look to assuage his own guilt. If he wasn’t ridiculously weighted to be an almost parodic levels of a typical self-insertion persona. You generally want to be on the side of a hero which can mean being impressed by them or invested in their journeys, but if they seem exempt from consequences they can become irritating, the experiences they go through feeling arbitrary and contrived.

The effects are…not incredibly convincing, especially the canned blood effects. Ironically the aspects of the production that work best are those with the least to do with the time travel plot. The acting is top notch. The writing feels naturalistic when people are allowed to talk without spewing exposition about nonsense ‘science’ and causality. Direction is tight and evocative. It would actually have been much more interesting as a straight up crime drama about a questionable protagonist trying to put his life back together after a bout of conscience.

But as a time travel film it doesn’t have the special effects heft or grit to be either an effective sucker punch drama or a deep conversation causing what-if scenario. It’s hardly too long to be a snore, but not quite engaging enough to avoid being a bore.