Villain is a perfectly serviceable but entirely derivative experience. 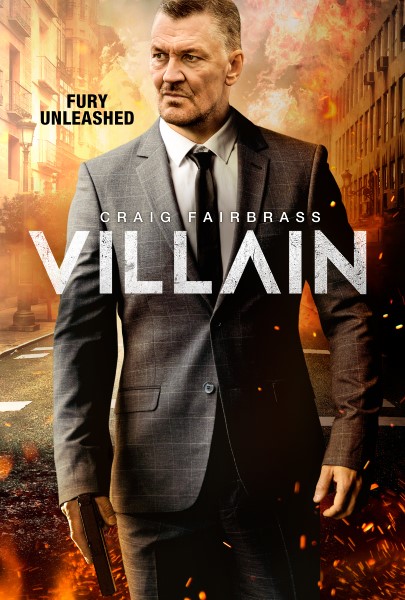 Acting is fine. Directing is fine. Neither rises above the level of general competency to anything uniquely impressive. If this standard was in place to honor a compelling tale then maybe the mediocrity would at least service enough to make the time spent feel worth while.

This is the very definition of going through the motions. The action, the story beats, the dialogue, the characters…everything is so stock to the genre of British crime drama you can pinpoint which film or television show what was borrowed from. Imitation is perfectly fine again if there’s some kind of spark of ingenuity that distinguishes one production from another. There is nothing here, from the generic title to the generic progression of events you haven seen before if you’ve even seen one crime thriller from across the pond. I predicted the ending after the opening credits and you will probably do so too.

The only reason this isn’t a complete loss is because it’s decently composed as a film. If the direction or acting was worse this would have been a washout.

As stands it’s a pretty but incredibly dull sit without much to set it apart from numerous similar films.
Check it out if you absolutely must see another hardboiled modern brit crime tale.
If not, pass it, guv.