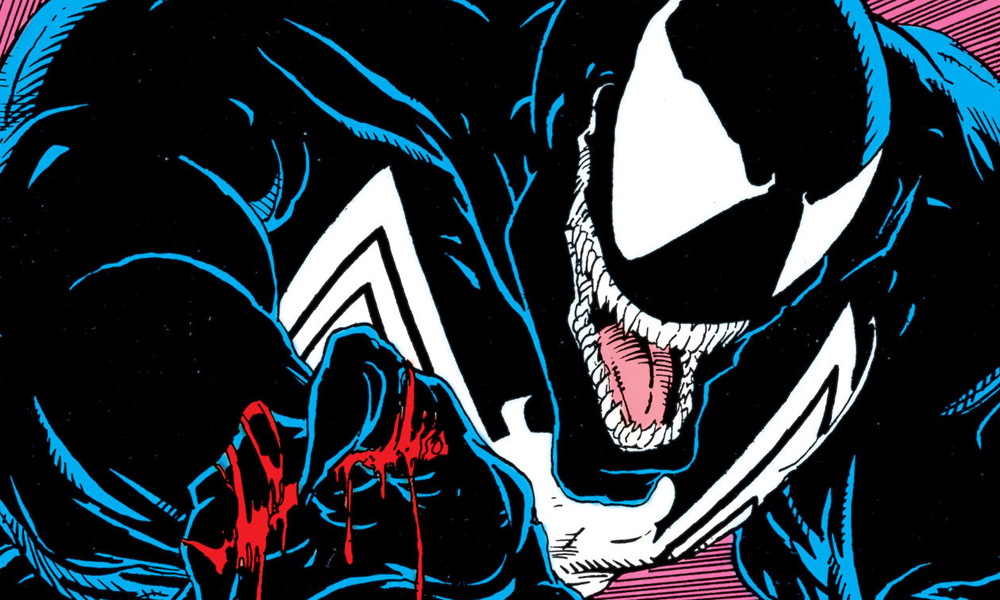 The Hollywood Reporter has broken the news that Sony Pictures’ Spider-Man spin-off, Venom, has its lead and director. The casting of Tom Hardy as Eddie Brock, aka Venom, seems like the right choice, however, given his Comic Book movie history, (he played Bane in Christopher Nolan’s The Dark Knight Rises) seems also repetitive. Yet the Sony’s choice of director Ruben Fleischer, Zombieland, will get nothing but applause from us here. The film already has a release date too, October 5, 2018. Check out the story below.

From The Hollywood Reporter: “Sony has ensnared a star and director for its Spider-Man offshoot, Venom.

The project is one of Sony’s top priorities and the studio is not wasting time as the movie is set to open Oct. 5, 2018.

Venom is to usher in a host of movies from Sony’s Marvel and Spider-Man-based universe of characters. Sony is rebooting its Marvel-based slate with this summer’s Spider-Man: Homecoming and Venom is a key title in its slate. The studio is also developing a Silver Sable/Black Cat project among other characters from the Spider-Man stable”. Read the full story here.