V For Vendetta (2006): Welcome To Your Authoritarian Future 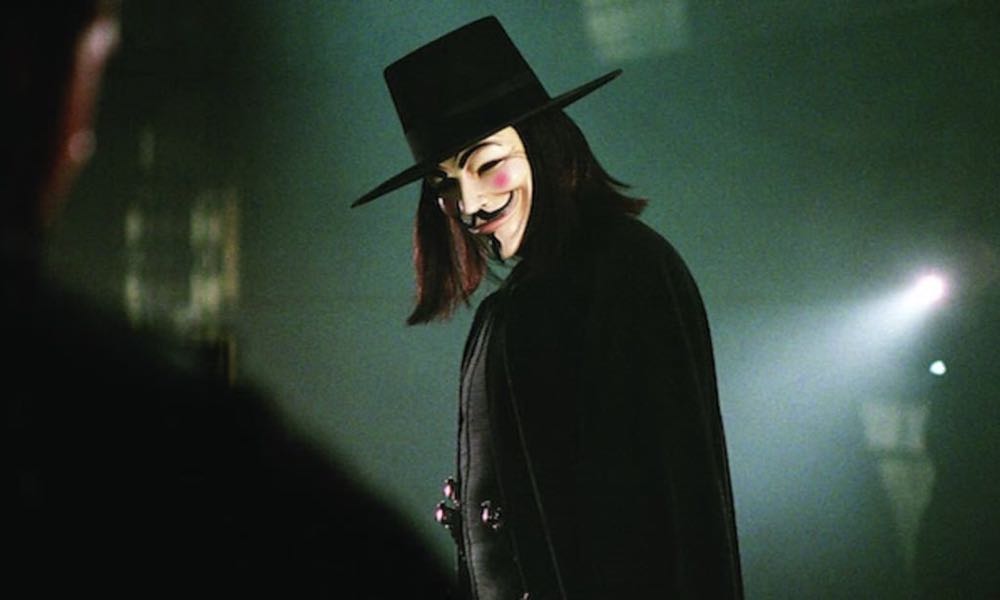 V For Vendetta Is a powerful film. A uniquely ambitious genre film that sets out to work on multiple levels and achieves its goals admirably while transcending the role of a movie meant only to entertain and becoming something more significant. In a world filled with comics-inspired films, V For Vendetta emerged as a film that reclaimed the goal of science fiction as socially relevant so well it became an iconic symbol of resistance to oppression. Fifteen years later, it continues to be even more so today.

In case you are not familiar with the title, V for Vendetta is a 2006 dystopian political thriller film directed by James McTeigue with a screenplay written by the Wachowskis. The screenplay’s source material is the 1988 DC/Vertigo Comics limited series of the same name by Alan Moore and David Lloyd. It tells a story set in an alternative future where a Nordic supremacist and the neo-fascist totalitarian regime has subjugated the United Kingdom,

The film’s themes are related to and are about the power of ideas and how an idea can change the world. V For Vendetta is not only an unapologetic indictment of authoritarian style governments but also tackles a wide range of social issues from homosexuality to the widespread corruption that permeates both religion and government alike. V For Vendetta, seen from one point of view, is a call to action.

Apart from all that, V For Vendetta is an entertaining, sexy, often surreal, sometimes darkly amusing and stylish thriller. V For Vendetta tells a story about a half-mad mask-wearing, knife-wielding Batman-like British vigilante, known as V. V is a man obsessed; he has the goal of taking on the authoritarian government that created him through unethical and illegal experimentation gone wrong. Early on, the story introduces Evey, a young, working-class woman caught up in V’s mission that becomes his companion and eventually his co-conspirator.

V never removes his mask, and his face never gets revealed throughout the film’s duration. V becomes the mask and, by doing so, becomes the idea behind it becoming something beyond himself in the process; he becomes all of us. V For Vendetta makes many references, visual and otherwise, to previous works that address the same topic of totalitarian governments like 1984 and other works of that sort. 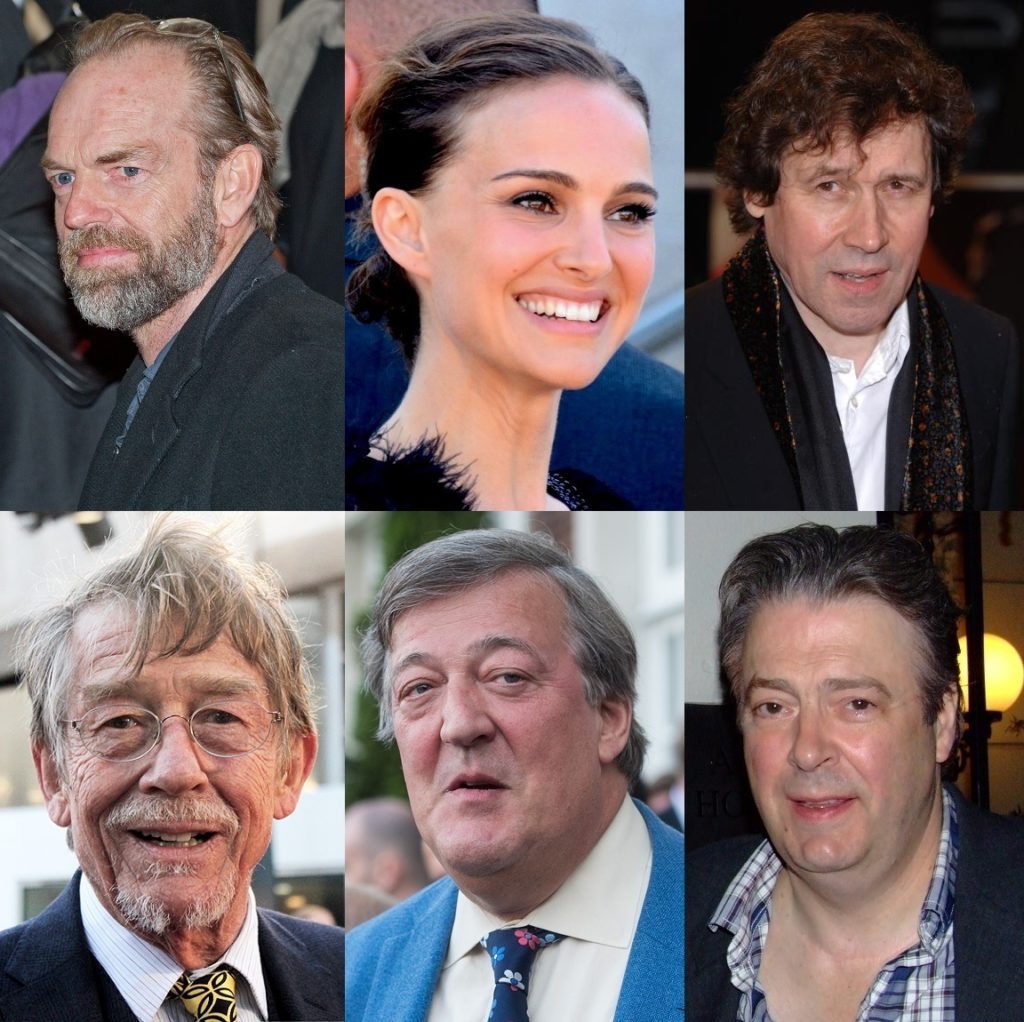 The way the film gets presented visually has the effect of making watching this film seem more like a live theatre experience than a movie at times. This feeling is reinforced by the cast reciting lines from Shakespeare and other plays at several points throughout the film. The immensely talented and noteworthy cast of excellent actors we have grown to know and love over the years helps make this film a remarkable and memorable pleasure to behold. Denied facial expressions, Weaving still turns in an excellent and extraordinary performance wielding his voice like a scalpel in the hands of a master surgeon with Portman’s performance keeping pace in a startling revelation of her talent. In place of the continuous violence that is a regular feature in comics-based films, V For Vendetta instead has a few graphically violent, well-choreographed brief, to-the-point fight scenes.  The film never goes too far so that it becomes self-indulgent and gratuitous violence for the sake of violence.

V For Vendetta is an entertaining and enjoyable excursion into a surreal world it creates that unfolds like a classic British mystery. The film’s themes are a reminder that we have the power every day to try and make the world a better place if only we dare to take action.