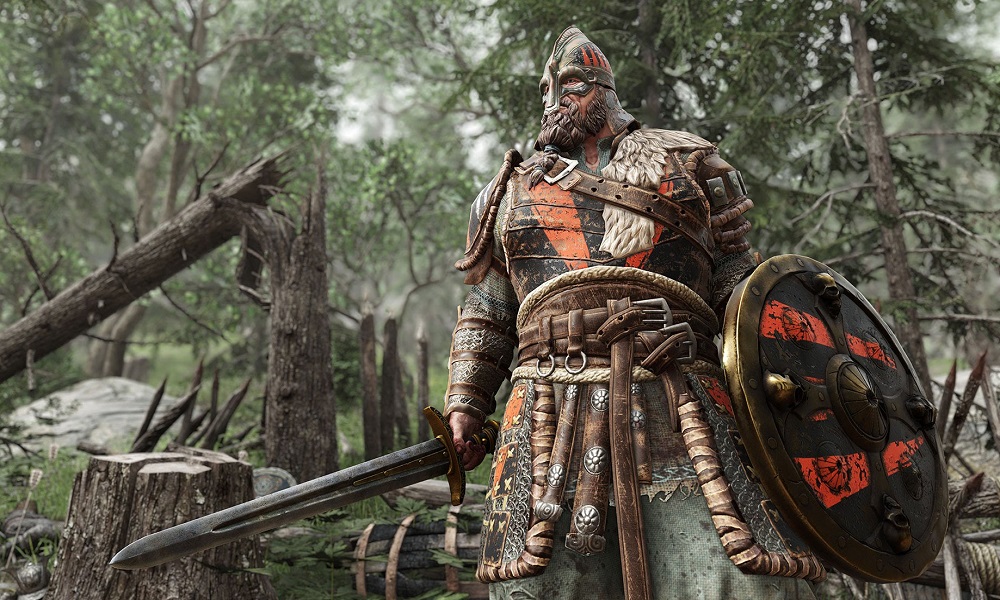 oday, Ubisoft announced that For Honor, a new action IP bringing together a trio of factions and their deadly warriors onto one battlefield, is now available worldwide for Xbox One, PlayStation®4 entertainment system and Windows PC. For Honor is rated M for Mature and is available for a suggested retail price of $59.99. 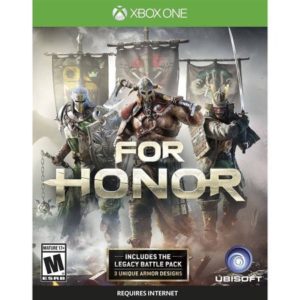 Developed by Ubisoft Montreal in collaboration with other Ubisoft studios*, For Honor offers an engaging campaign and thrilling multiplayer modes. Players embody warriors of the three Great Factions – the bold Knights, the brutal Vikings and the deadly Samurai – fighting to the death on intense and believable melee battlefields. The Art of Battle, the game’s innovative combat system that puts players in total control of their warriors, allows them to utilize the unique skills and combat style of each Hero to vanquish all enemies who stand in their way.

The launch of For Honor follows two highly successful beta periods that accumulated more than 6 million unique players and more than 2 billion minutes were played across current-gen consoles and PC. These were also the largest PC beta phases in Ubisoft’s history with 1,8M participants. Players participating in both the Open and Closed Beta experienced Faction War, the persistent cross-platform meta-game. The Knights Faction reigned victorious by the end of the Open Beta giving all players who pledged to the Knights the Emblems of Power with golden frames that can be used for customization. These in-game rewards, as well as additional beta rewards for all factions, will be available in the full game at launch.

For Honor’s meta-game, Faction War, the persistent cross-platform conflict between the Knights, Vikings and Samurai, will continue to drive player engagement post-launch. Players begin by pledging their sword to the faction of their choice. Every multiplayer battle in For Honor impacts the world as players earn War Assets based on their personal performance in matches. These War Assets can be deployed and spent helping players conquer and defend territories. Every match makes a difference, as all players contribute to the glory of their faction during each 10-week competitive multiplayer season. Once the season ends, all For Honor players will receive in-game rewards based on the rank of their faction. At the end of each season the Faction War resets and resumes after an off-season period.

Additional content including new Heroes, maps, modes and gear will also be released across three seasons following launch. Season Pass holders will receive an early access to some elements of this post-launch content.

One thought on “Ubisoft releases “For Honor””