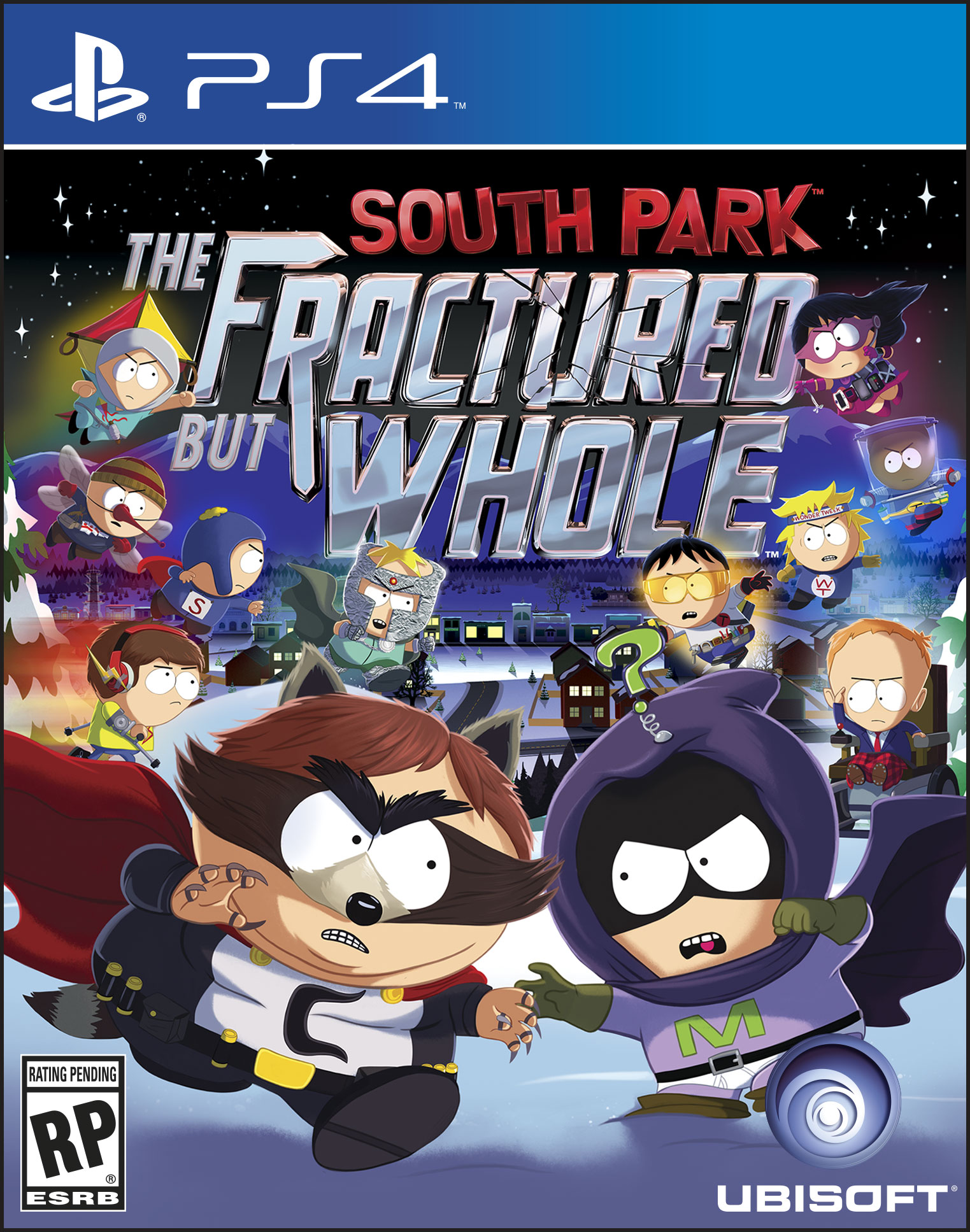 With crime on the rise in South Park, the streets have never been more dangerous. As the sun sets on the quiet Colorado town, havoc and chaos unleash a reign of terror and the seedy underbelly of the city comes alive. The town needs new heroes to rise! Eric Cartman seizes the opportunity to save the town and create the best superhero franchise ever, his own Coon & Friends with himself as the leader, The Coon. Continuing in their role as the New Kid, players will become a member of Coon & Friends and fight for fame and their place beside the other kids.

Players must harness their fart-based powers to fight crime and become part of the most marketable superhero franchise of all time. Every superhero has an origin, and Coon & Friends are no different. Players will discover their backstory, assemble their unique costumes, and mix and match powers from numerous hero classes to create their own original hero.

Developed from the ground up using Snowdrop™, Ubisoft Massive’s proprietary engine, The Fractured But Whole has expanded with more places to explore and greater freedom to customize each players’ character. An all-new combat system offers unique opportunities to master space and time while on the battlefield, and a revamped looting and crafting system gives players the freedom to craft their own equipment to aid them in battle.

South Park: The Fractured But Whole will be available in four editions: Standard, Gold, Steelbook Gold and Collector’s. 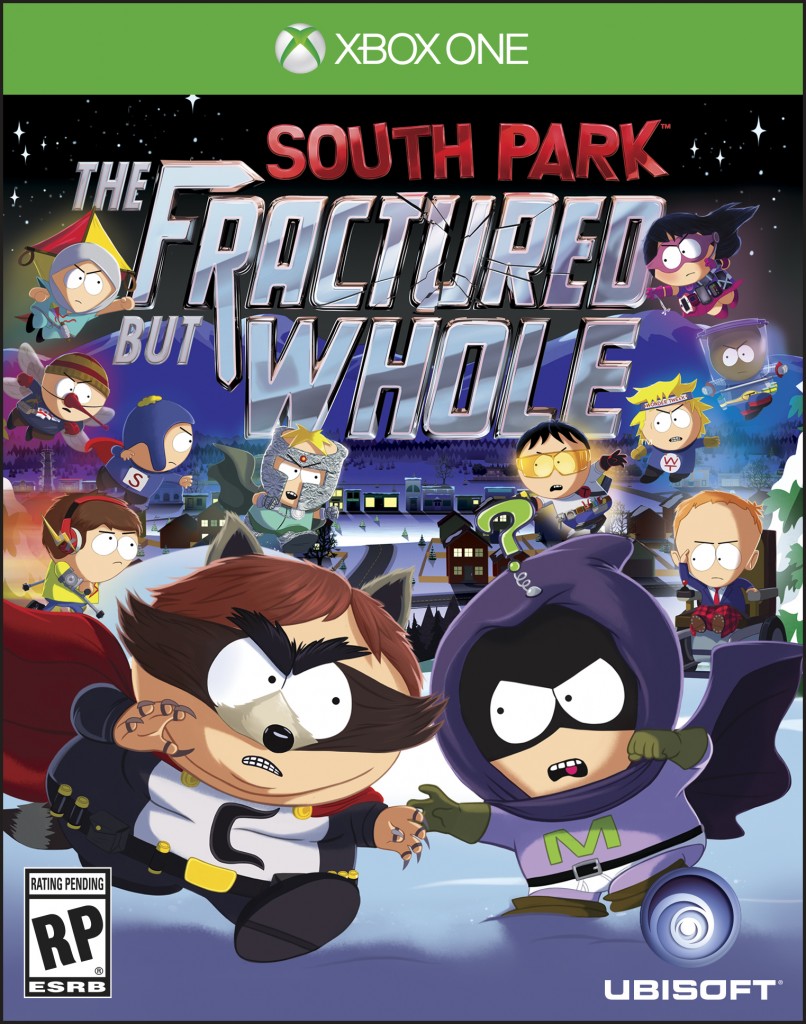 The Standard Edition:
• The complete South Park: The Fractured But Whole game

The Gold Edition (available digitally only) includes:
• The complete game
• The Season Pass
• A set of in-game costumes and a bonus perk to get fans started
• “Towelie: Your Gaming Bud”

A Steelbook Gold Edition (available only at US retail) will include all of the contents of the Gold Edition, as well as:
• A Steelbook case
• A set of physical lithographic prints with art from South Park Studios

The Collector’s Edition includes:
• The complete game
• “Towelie: Your Gaming Bud”
• A set of in-game costumes and a bonus perk to get fans started
• A set of physical lithographic prints with art from South Park Studios
• A 6” replica figurine of “The Coon” by UbiCollectibles and ArtToyz

UbiCollectible has teamed up with South Park Studios for the creation of three exclusive figurines:

• The Coon (Eric Cartman) aims to become the Hero this town needs. He is The Coon! This figurine will be available in two sizes: 3” (7.5cm) and 6” (15cm) – also available in the Collector’s edition.

• Mysterion (Kenny McCormick) is the only superhero from his neighborhood with a real super power, he can’t stay dead. This figurine will be available in two sizes and unique poses: 3” (7.5cm) and 6” (15cm).

• Professor Chaos (Butters Stotch) has chosen to dedicate his life to bring chaos to the world with ambitions of becoming the greatest supervillain the world has ever seen. Professor Chaos is available in a 3” (7.5cm) size.

South Park: The Fractured But Whole will be available for Xbox One, PlayStation®4 computer entertainment system and Windows PC on December 6.