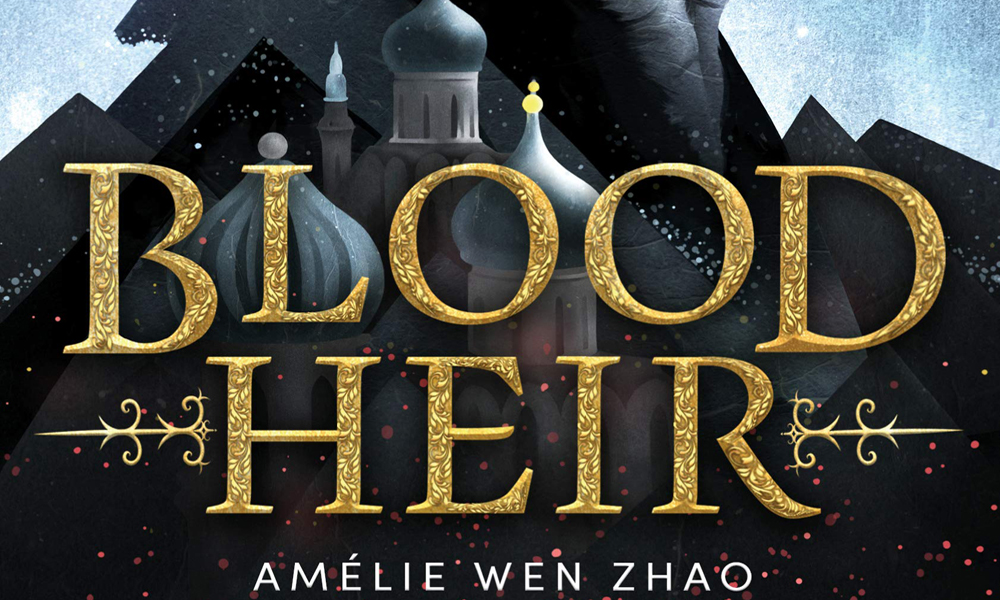 You’ve probably never heard of Amelie Zhao and if some people have their way, you never will. The young Chinese writer who grew up in Beijing and now lives in New York is a promising new talent in the YA (Young Adult) which has exploded over the past 20 years with series like Harry Potter and The Hunger Games. Zhao was so promising, in fact, that several major publishers entered into a bidding war for her talents. Eventually, Delacorte Press, and imprint of publishing giant Random House, signed Zhao to a three book deal reportedly worth $750K. The first book “Blood Heir” was schedule to be released in June. Becoming a writer had been her dream since she was 8 years old. She took to her facebook page and proudly proclaimed: “I AM GOING TO BE A PUBLISHED AUTHOR!!!!!!” 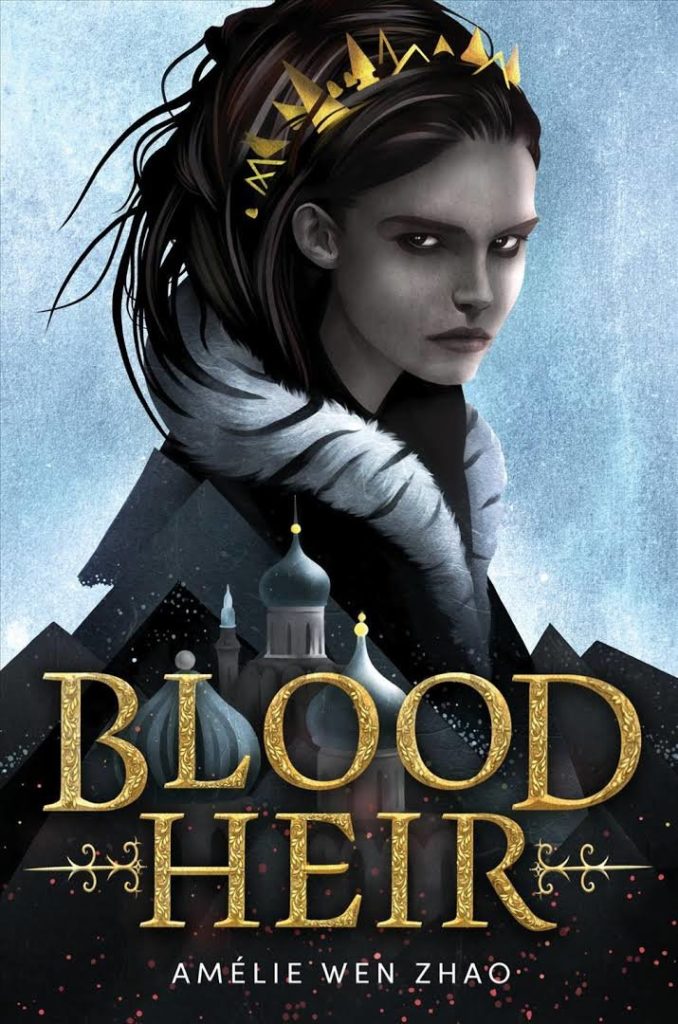 Blood Heir is a fantasy set within a totally fictionalized world where a people known as Affinites are held as slaves due to their incredible powers. Well…the moral minority of the twitterverse…those who have decided it is their solemn duty to protect us from anything that THEY think is objectionable…went on a diabolic and concerted campaign to shame and bully Ms. Zhao until she made the decision to have the book but on hold, releasing a statement saying:

“It was never my intention to bring harm to any reader of this valued community, particularly those for whom I seek to write and empower,” she wrote. “As such, I have decided to ask my publisher not to publish ‘Blood Heir’ at this time.”

While Delacorte didn’t take a side, they acquiesced to Ms. Zhao’s wishes to not publish the book at this time. Zhao based her story on her own multi-cultural upbringing and heritage. Explanation not needed. This is a FANTASY world! Nevertheless, she was attacked as a racist and a bigot for her depictions of slavery. Apparently some people don’t realize that slavery, even in the 21st century is still a very real thing in the United State where young woman become victims of sex trafficking rings, and throughout the world. But this is life today. After all , we recently had a science fiction writer say that Lord of the Rings is racist because it discriminated against Ocs. https://www.dailywire.com/news/38755/sci-fi-writer-says-lord-rings-racist-because-it-emily-zanotti

It’s become a sort of competition to see who can virtue signal the loudest. And that is what this is about. These people…they are smarter than you. They are better people than you. Just ask them. They’ll tell you. And because of that they, and only THEY should have final jurisdiction on what you read or watch. Lost on these anvil-headed idiots is the fact that Ms. Zhao herself is a minority, an Asian, female immigrant who came to the United States to live the American Dream. And now that dream has become a nightmare.

But let’s be clear, most people criticizing the book and attacking Ms. Zhao haven’t read the book. Sure the publisher likely sent out a number of print or digital copies, but like several other recent high profile social media incidents, people are seeing or hearing about a fraction of a story and using it to spew their vitriol. Even more insidious is that these attacks appear to be led by a number of high profile fellow YA authors who whipped their Twitter followers into a frenzy and armed them with torches and pitchforks. Something offended someone? Find it…kill it…burn its ashes and bury it. That is the only course of action. One wonders if they were offended by the book…Or offended by the fact that a previously unpublished author managed to secure a $750K book deal for her debut works.

And this is not the first time this has happened. Harlequin Teen delayed publication of Keira Drake’s fantasy novel, “The Continent,” after readers blasted it as “racist trash,” “retrograde” and “offensive,” resulting in Ms. Drake extensively rewriting the book. Oh and she had to say ten thousand “Our Fathers” and Hail Marys” as an act of contrition.

I had no interest in reading “Blood Heir” before hearing about this story but now, I hope upon reflection that both Ms. Zhao and her publisher will agree to press on with the book’s release and not give into the mob mentality of bullying and coercion.