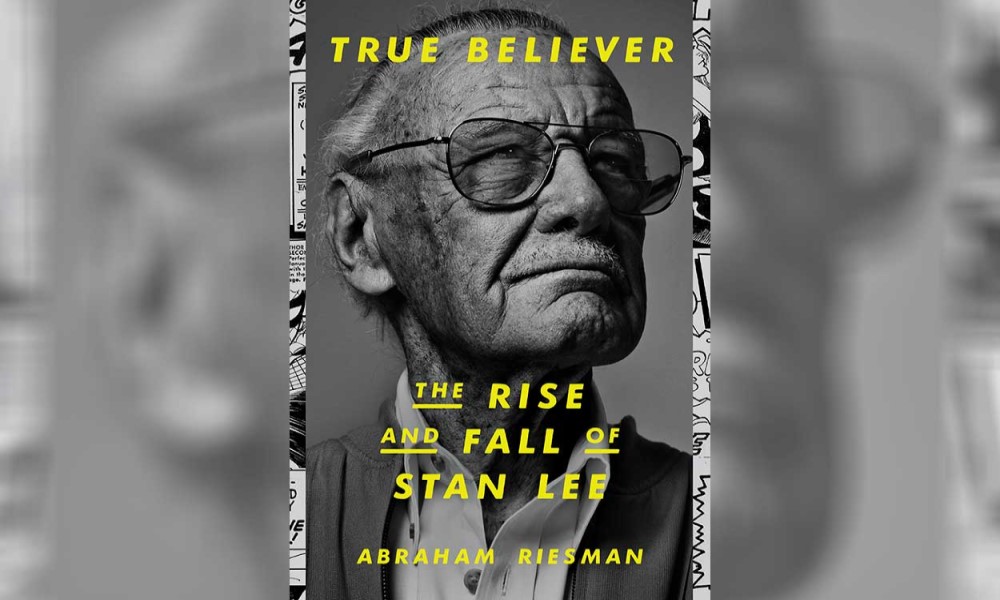 Outside of Stan Lee, Roy Thomas is the most important and accomplished writer in the history of Marvel Comics. The list of characters that 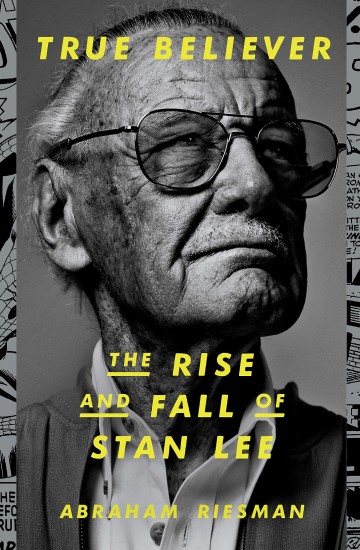 It was Roy Thomas who secured the comic book right for an obscure 1930’s pulp character name Conan the Barbarian and turned it into one of Marvel’s best-selling comics. His six year stint as writer on The Avengers from 1966 to 1972 is widely considered the greatest run of the title. Thomas was also the first person to hold the title of Editor-in-Chief of Marvel Comics after Stan Lee became Publisher in 1970.

Roy is one of the last surviving creators from the early days at Marvel, having started there in 1965. If there is one person who knows about Marvel Comics and Stan Lee, it is Roy. Having known Roy for about 15 years and corresponding with him frequently over that time, I can tell you there is no one whose opinion I respect more when discussing Marvel and Stan, than Roy’s.

Recently, Roy reviewed True Believer for the Hollywood Reporter, and tears apart author Abraham Riesman’s petty hit job on a man who has been dead now for over two years. Thomas comments that while the book is well-researched, “the author often insists, visibly and intrusively, on putting his verbal thumb on the scales, in a dispute he seems ill-equipped to judge.”

Thomas points out through the review that Riesman makes blanket statements based on pure conjecture or even worse, pure biased opinion.  Reading through the book I could not help but wonder, “Where is the FALL?” in Riesman’s provocative and misleading title.

Over the past 15 years or so, with the rise of the Marvel Cinematic Universe which made billions worldwide, there have been many people like Abraham Riesman, who have sought to diminish and savage Stan’s legacy while claiming that Stan merely stole credit from other creators. Apparently seeing Stan interviewed in the national media and becoming a household name with his cameos in the Marvel movies, triggered many of these people to tear themselves away from their bags of Doritos and run to social media sites to bash Stan. Somehow, Reisman got a book deal out of it. Somehow, Crown Books thought it was worth it to pay someone to disparage a dead man, and call him a liar and a huckster.

Riesman delves into failed business ventures by Lee (Stan Lee Media) as a further means to disparage his character. The fact of the matter is that numerous parties have been attempting, for the past 20 to sue Lee, Marvel Entertainment, and Disney, with all suits failing miserably. In fact, In January 2020, Stan Lee’s daughter, JC Lee, attempted to take ownership of the intellectual property supposedly owned by Stan Lee Media by suing Pow Entertainment. In June, Judge Otis Wright dismissed the suit with prejudice (meaning it could not be refiled), and fined JC Lee $1,000,000 for bringing a frivolous suit.

Thomas concludes with, “But, no matter how well the Random House publicity machine manages to hype this book, as long as it stands as currently published, with Stan all but written off as an inveterate liar whose most important creation was his public persona…it will remain undeserving of the high praise heaped upon it by people who, for the most part, don’t really know what the hell they’re talking about.”

I cannot, nor would I try to say it any better.

I emailed Roy after reading his review to thank him. He wrote me back saying that he, “Couldn’t let that hatchet job of a book stand without commenting on it.” Excelsior!