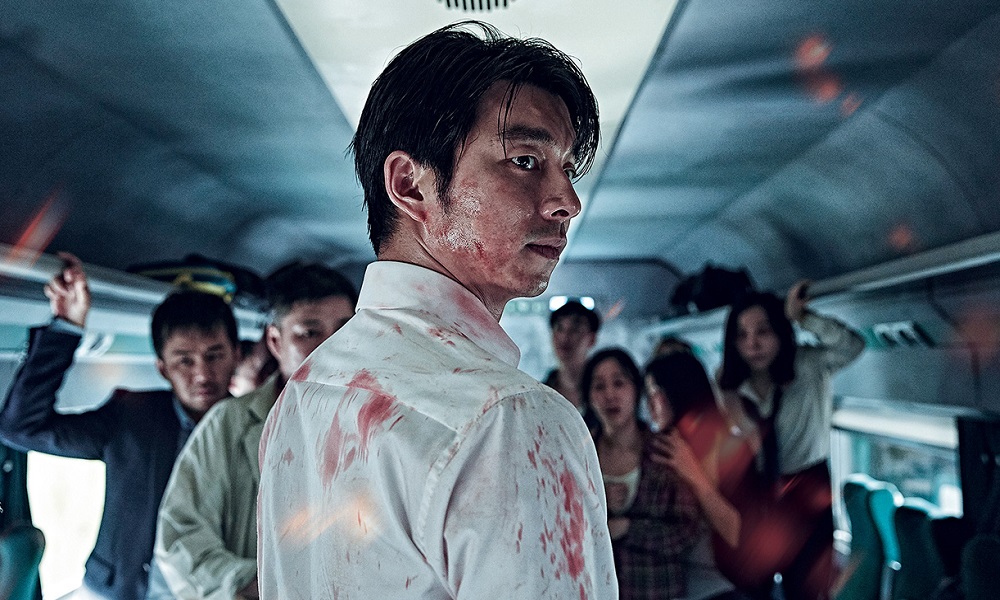 Starring: Yoo Gong, Ma Dong-Seok, Yu-mi Jeong, Woo-sik Choi, Sohee, Soo-an Kim
Written by: Park Joo-suk
Directed by: Yeon Sang-ho
Running time: 118 minutes
I know…ugghhh, another zombie movie. But don’t dismiss this South Korean film too quickly. While it is by no means a masterpiece, it certainly rises above a lot of the direct-to-video fare that is out there not to mention the made for TV SyFy channel dreck. 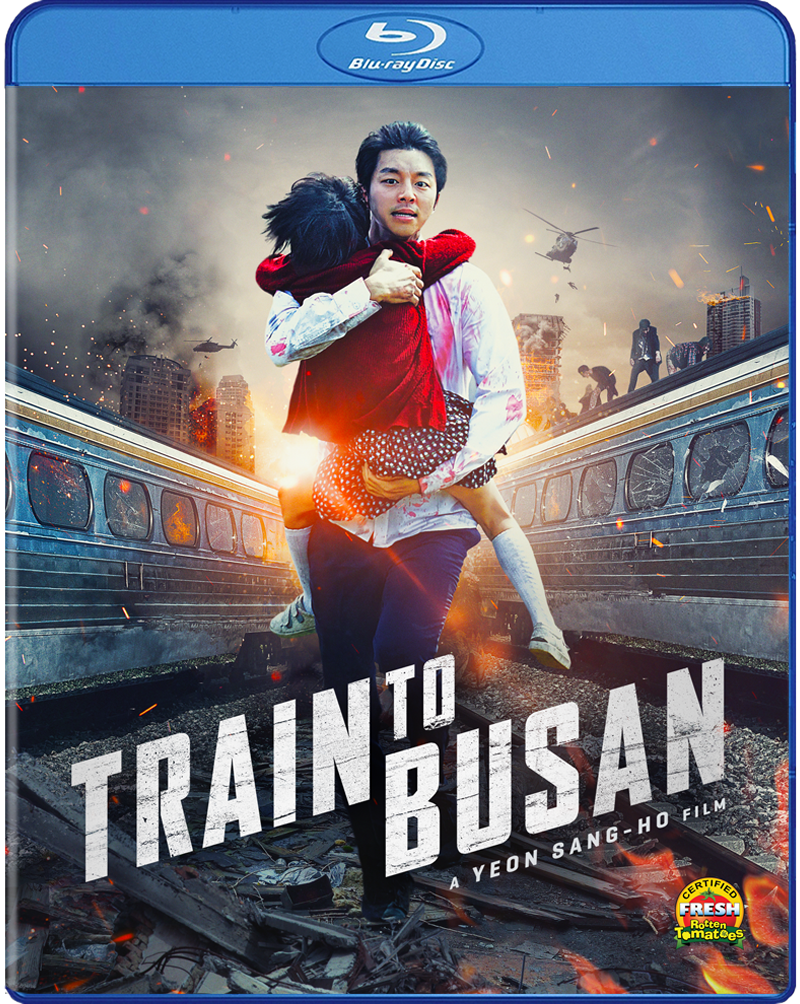 Seok-Woo is a busy executive fund trader and divorced father to young Su-an. For her birthday he agrees to take his daughter to see his divorced wife and the pair boards a train in Seoul bound for Busan. An injured young woman also boards the train and falls to the ground, convulsing. As several passengers try to help she transforms into a zombie, attacking them. The fast acting zombie virus soon has dozens of passengers infected.

The remaining passengers flee to the front cars to keep the zombies locked behind them. Among these are tough working-class husband Sang-hwa and his pregnant wife Seong-kyeong; arrogant CEO Yon-Suk; and the members of a high school baseball team including Yong-Guk. The train arrives at the next station only to find it completely overrun by zombies. As they re-board the train to continue on to Busan, Seok-Woo, Sang-hwa and Yong-guk find themselves stuck on one of the back cars, and have to battle their way from one car to the next, through hordes of zombies to try and reach their friends and loved ones.

Train to Busan is strongly influenced by World War Z, at least in terms of how it handles their zombies. The infection causes people to turn within minutes or even seconds. They are mindless and fast moving and with literally thrown themselves off buildings and climb over their own kind to pursue any humans fleeing from them. This type of zombie has its positives and negatives. It makes for a number of harrowing chases and battles but it doesn’t have the inherent creepiness of the shambling, rotting traditional undead. 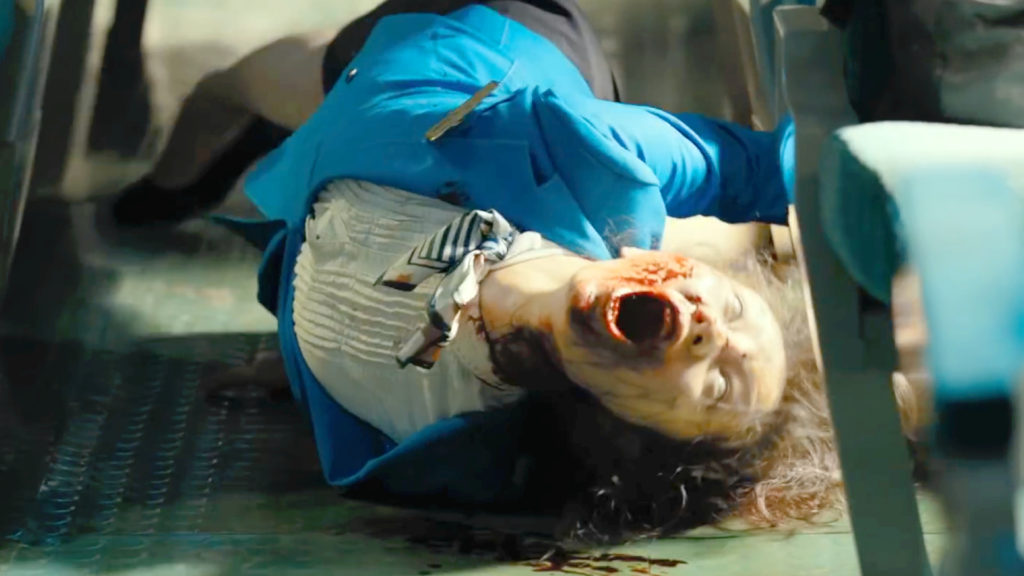 Ma Dong-Seok plays Sang-hwa, the burly, wise-cracking everyman who provides the muscle for the survivors. Dong-Seok was once the personal trainer of mixed martial artists Mark Coleman and Kevin Randleman. He starred in the 2014 crime thriller “One on One” which is a fantastic film. His character clashes with that of Seok-Woo who he sees as selfish and uncaring. Yet by the end of the film the two men form an unbreakable bond.

The reason for the zombie outbreak his hinted at yet never fully explored, which is a common element in most zombie films so it is all rather generic. Director Yeon Sang-ho isn’t so much concerned with the how or why but rather the desperate fight for survival of the individual characters. It’s one of the strongest elements of the film and you feel a connection with all of these diverse passengers.

At nearly two hours the film is a bit too long and there are portions where the action drags and there’s a lot of repetition of actions which easily could have been scrapped to make for a shorter and tighter experience.

There are two short featurettes
“Behind the Scenes”
“That’s A Wrap”.