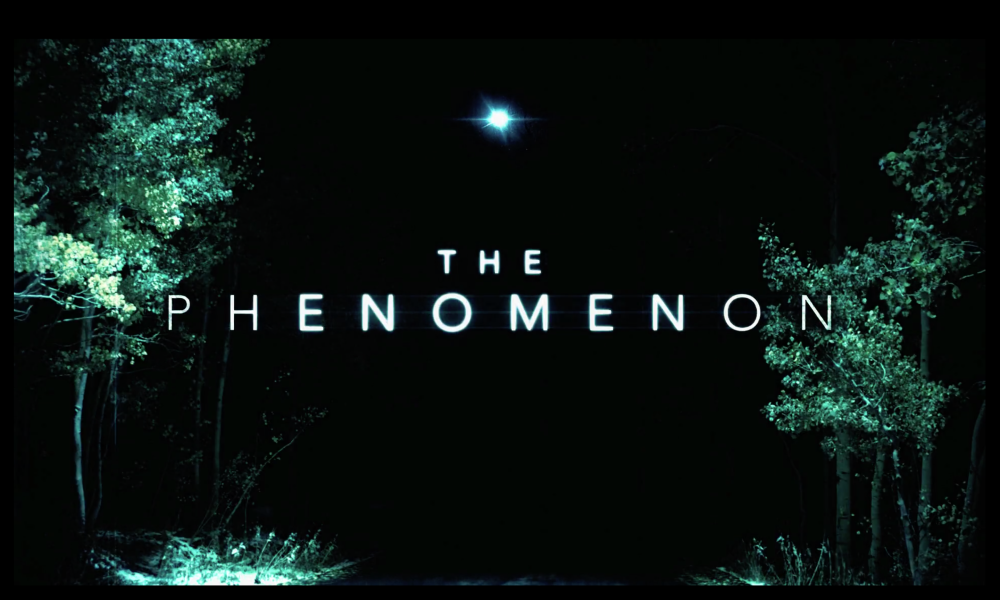 “The Phenomenon” showing in Theaters Nationwide this Sept! “THE PHENOMENON” is the first high-production-value documentary to assemble the pieces of the UFO puzzle into a startling, up-to-the-minute picture, peering into 70 years of history right up to fresh discoveries that challenge everything we think we know. It opens by proving there is a shocking “hidden history” that began in the late Forties and Fifties, when fleets of UFOs appeared in the skies over nearly every state in the U.S., culminating in a flyover of Washington D.C. It uses never-before-seen archival footage and beautifully shot new interviews, deploying high-calibre journalism and edge-of-your-seat storytelling to take audiences on a revelatory journey that leads them to an unsettling, unavoidable conclusion: “We are not alone.” 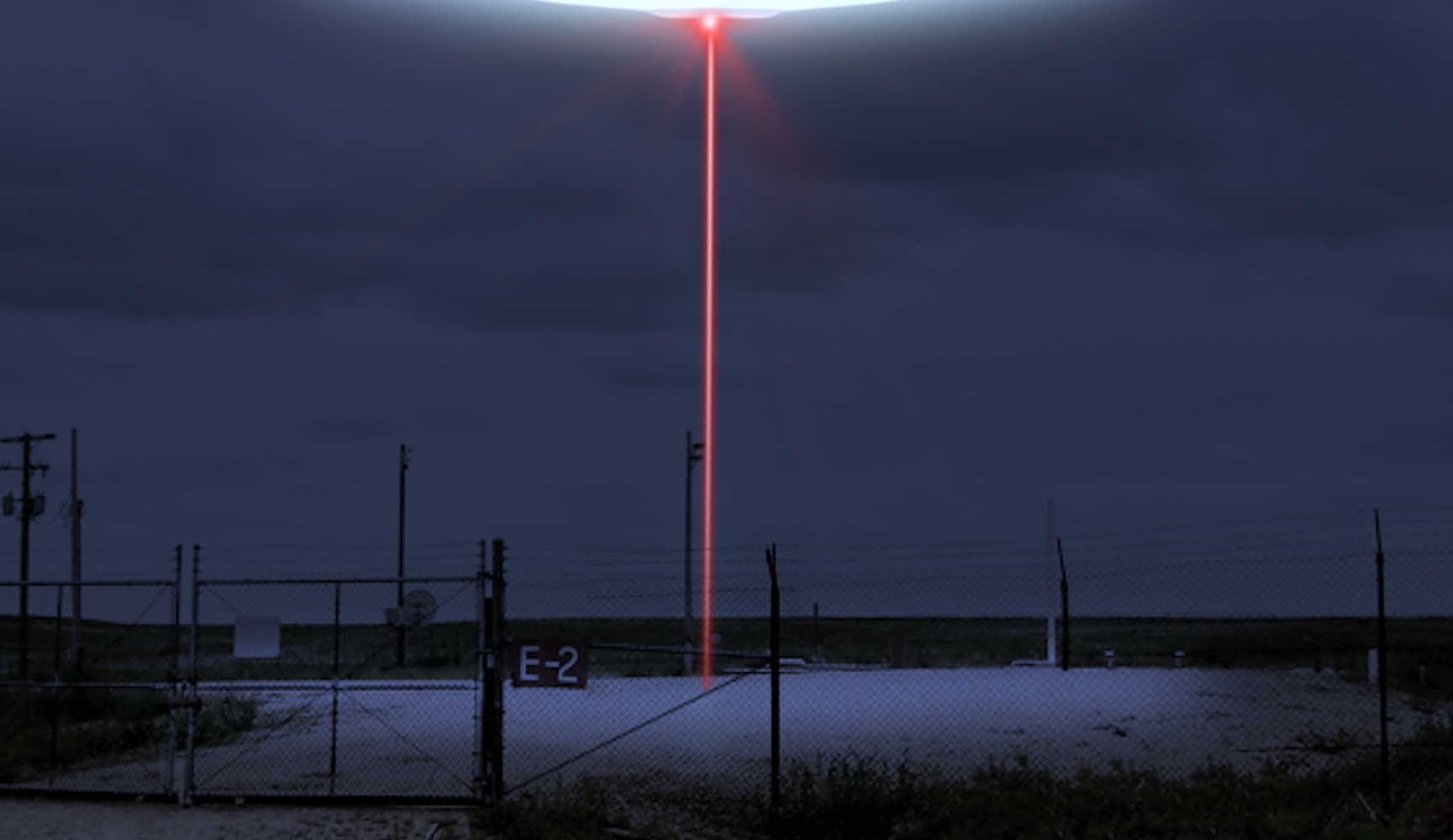 Featuring eyewitnesses, experts and officials include “60 Minutes”-level interviews with former Senate Majority Leader Harry Reid, who arranged secret government funding of UFO study programs; John Podesta, White House Chief of Staff for Clinton and advisor to Obama, who tried lift the veil from inside the corridors of power; former U.S. Energy Secretary and New Mexico governor Bill Richardson, who believes in the likelihood that an alien spaceship did crash in Roswell; Chris Mellon, FMR Deputy Sec. Defense for Intelligence, Jacques Vallee, the most famous living UFO researcher, an Advisor to Steven Spielberg’s “Close Encounters of the Third Kind” who worked closely with famed Project Bluebook astronomer J. Allen Hynek; and many more.