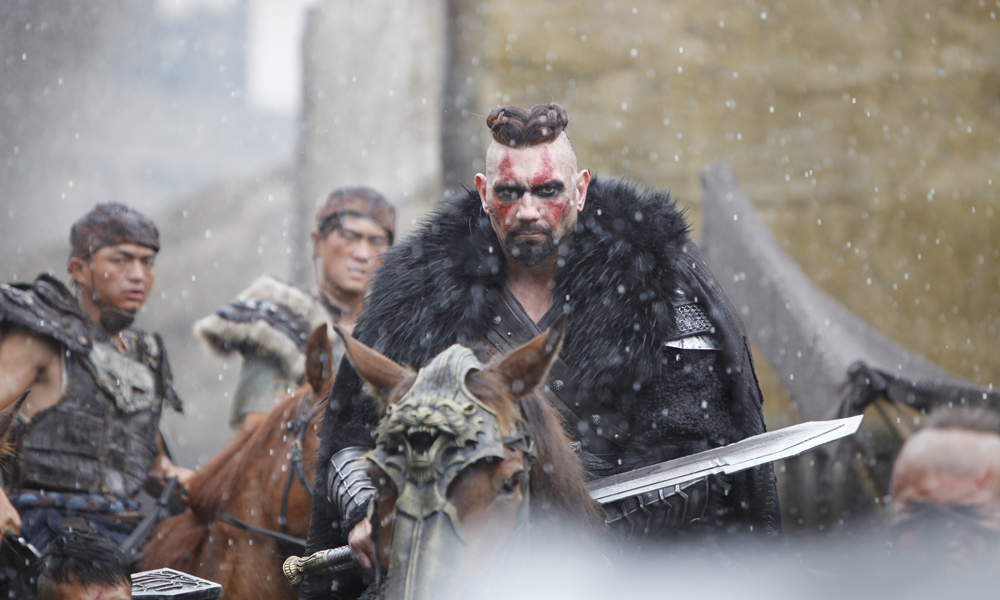 ENTER THE WARRIORS GATE is written by Luc Besson (Valerian and the City of a Thousand Planets, Lucy, The 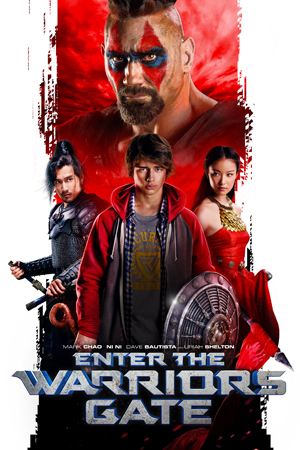 SYNOPSIS: Epic fantasy-adventure meets martial arts action in this thrilling film written by Luc Besson & Robert Mark Kamen. After a mysterious chest opens a gateway through time, teen gamer Jack (Uriah Shelton) is transported to an ancient empire terrorized by a cruel barbarian king (former WWE superstar Dave Bautista). Jack will need all of his gaming skills as he battles to defeat the barbarian, protect a beautiful princess, and somehow find his way back home.

EuropaCorp will release the film in Theaters, On Demand, iTunes and Amazon on Friday, May 5, 2017.